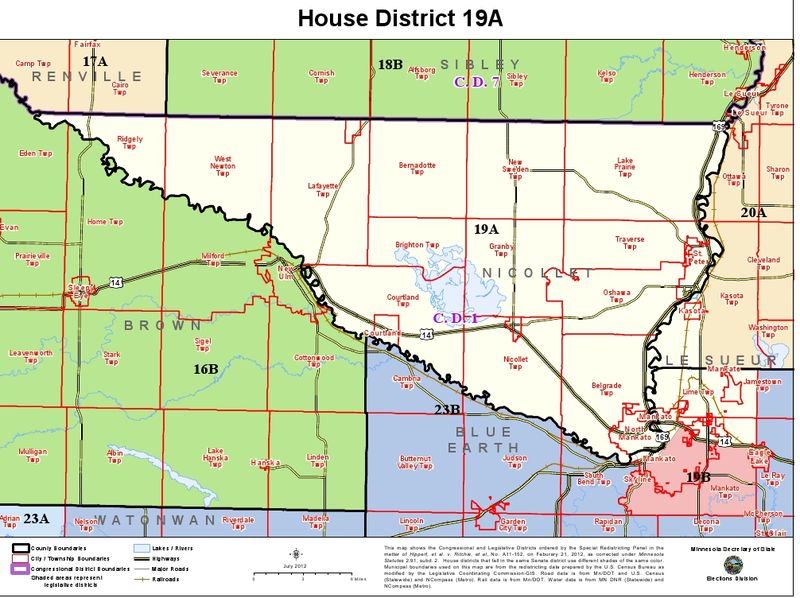 Barring a surprise today, the last day in which a candidate can file for office in the February 12 special elections, the field is set for the race to replace Representative Terry Morrow in Nicollet, Blue Earth and a tiny sliver of LeSueur County.

No word yet in print about whether veterans activist Jim Golgart will file to challenge Allen Quist for the Republican nomination, and Tim Gieseke is the only Independence Party show in town.

While the arcane rules of the local DFL will trigger a primary on January 29 with four Democrats on the ballot, all have promised to abide by Saturday’s endorsement, suspend their campaigns, and support the endorsee if not chosen.

This may leave room for Republican shenanigans in Minnesota’s open primary system and the historically low, low turnout in special election primaries; however, any one person in the strong field of DFL candidates would prove to be a strong alternative to conservative fringe candidate Allen Quist.

What are the strengths and potential weaknesses of each candidate in the three-party special election? From published accounts and Bluestem’s sources on the ground, here’s a rundown. 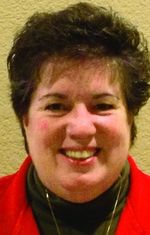 As the only woman in the race from any of the parties, Courrier would enjoy a clear distinction from the IP and GOP candidates if she gains the nominate. Given the persistance of Quist’s decade’s old crack to David Brauer about male leadership in marriage having a “genetic” determination, this is no small advantage, as it fosters resentment even within Quist’s own party.

But Courrier’s own record as lead teacher at Bridges elementary school and as a union leader suggest she’d more than hold her own whatever the gender mix might be in an election. For years, students at the unorthodox Bridges school have enjoyed high academic success and a reputation for good manners. Courrier’s in-the-trenches experience could counter Quist’s more abstract claims about education, and her work on negotiations would come in handy at the capitol. 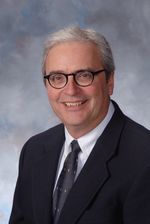 Mutual friends speak highly of Johnson’s kindly professorial manner, comparing it to Terry Morrow’s appeal for GAC students. Johnson, a professor and advising program leader at Minnesota State–Mankato, brings a strong record of leadership in North Dakota and Minnesota ranging from working as a U.S. Senate aide, serving on local community action anti-poverty programs, and a prior run for office. A source tells Bluestem that Johnson also speaks fluent Spanish.

Downside? There’s the wild card of whatever might be extracted from newspaper coverage of the 1984 bid. Although sometime ago, the currency of Quist’s past statements from the 1980s would leave Clark Johnson’s decades-old bid on the table–if there’s anything to be found. Not likely to rival the absurdity of Quist’s bookstore visit. 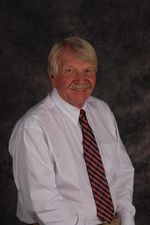 Said to be the choice of some established local DFL kingmakers–MSU-Mankato political science prof Joseph Kunkel is his committee chair-– Johnson is a longtime DFL member and former business owner, but most prominently, a pork producer. The same age as Allen Quist, Johnson has held state and national leadership roles in the pork producers associations and accompanied Governor Dayton on last year’s trade mission to China.

In the legislature, Karl Johnson could diplomatically bop Republican rhetoric about imagined Democratic anti-farmer bias squarely in the snout, as he’s been a hog farmer far longer than Rod Hamilton. And Johnson co-chaired the National Pork Producers committee to retain the mandatory pork-checkoff, one of the most contentious internal fights in agriculture in recent memory. This experience would help him survive the current environment at the legislature.

Disadvantage? Memories of that fight might alienate some voters, although they’re unlikely to flee into the arms of Allen Quist or Tim Geiseke. More worrisome might be that Karl Johnson will simply blurs into a field of farmers, and the special election simply become a test of party GOTV apparatus. 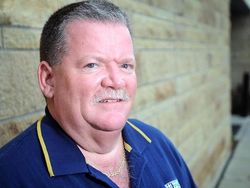 Strand is the popular mayor of St. Peter, elected by a two-to-one margin in his first election and unopposed in his second. As an incumbent, Strand enjoys name recognition where the other Democrats do not. Strand has been extremely active in speaking out for local government aid for rural cities,serving as board member for the League of Minnesota Cities, on the Region 9 Development Commission and as president of the Coalition of Greater Minnesota Cities in 2009. The new ulm Journal noted that he publicly sparred with Governor Pawlenty about LGA.

He’s also the only DFL candidate to go on record saying that he’d vote for marriage equality if the question came to a vote in the Minnesota House; Bluestem is told that for many delegates, this would be a decisive factor. The St. Peter factor might also motivate GAC students to vote–an issue because college voters tend not to vote in legislative district elections.

Downside? Strand wasn’t known as a Democrat even to his friends, and this may turn off some delegates.

Who will delegates pick? It’s a strong field and any one of the four would serve the district well in St. Paul. A good problem to have.