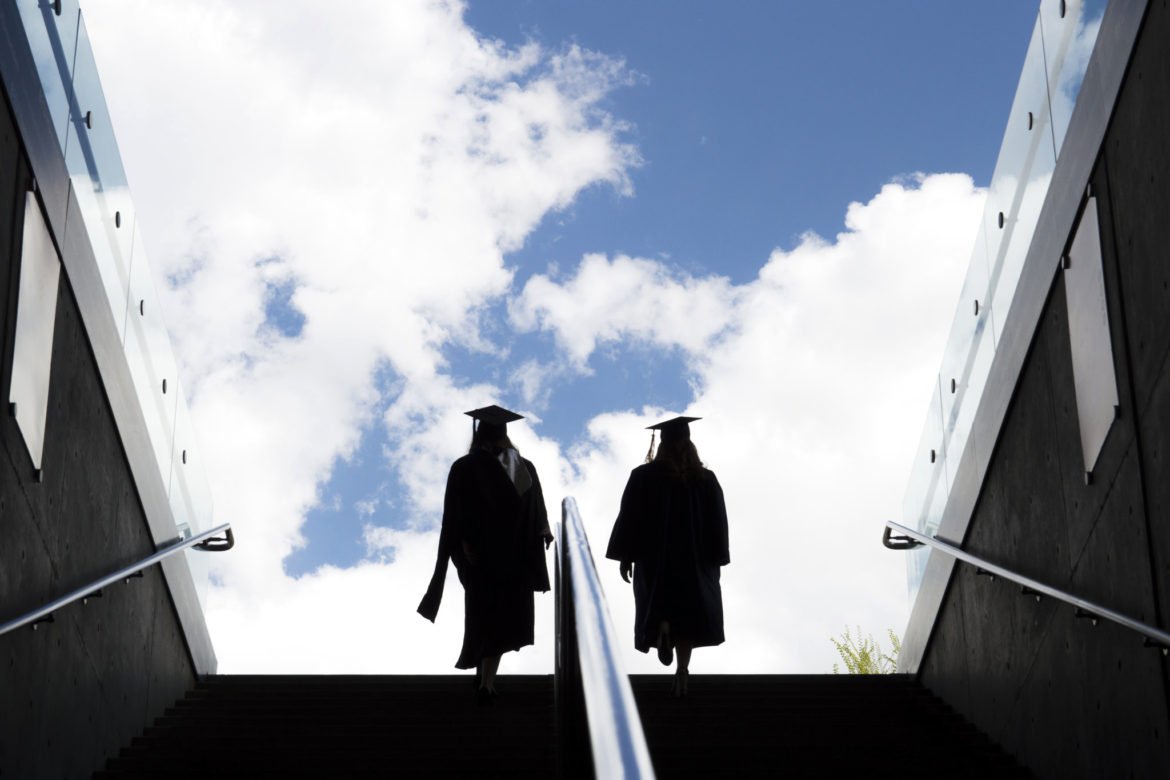 My parents have never believed that the American dream was really for them, but they believed it was for me. They are immigrants from Mexico with limited education, who understand that’s it’s a lot easier to escalate to the top (being economically stable) by speaking English and going to college. Even more so, understanding “American” culture and understanding how to navigate white dominated spaces in particular, is something that they won’t ever understand or assimilate to. But me, Brenda, being born and raised in this country, why shouldn’t I gain such social and cultural capital?

Ever since I was a kid, I was taught to believe in meritocracy, even if it was hard for my parents to believe in for themselves, they wanted me to have that by hechandole ganas (giving your best effort). Doing so, for them, would mean I would no longer live in poverty and would be less discriminated against. They planted the seed here, and I was supposed to grow into a tree with many branches of success. College was supposed to be a time where I could shine and live out that American dream. But with the guilt of having opportunities and being accomplished – as much as pride runs through my mother’s veins – I can’t help but notice that their inequitable experiences are still very much present, and I still have battles to fight on my own. I hate going home.

This past summer I interned with the city of Minneapolis in a wonderful internship program called Urban Scholars that put underrepresented students like myself in governmental offices, Minneapolis Public Schools and other spaces where big decisions are being made. I got paid roughly $16 per hour. It was nice to have money that covered my groceries, gas, loans and other expenses. I was living at home, rent free. When I got my first paycheck, I remember being excited knowing that I have some money to save for college and some money to spend.

My mother also received her paycheck. I will never forget the moment where I realized that I will always earn more than my mother, no matter if I graduate, no matter how old and no matter who worked harder. My mother was happy for me of course, but I now was aware that I got to sit at a desk all day and could use the bathroom whenever I wanted – could even take my break when I wanted – and was never physically exhausted because my body didn’t have to move much. Yes, my brain was exhausted, but not exhausted the same as my mother who works in a factory, where assembly line work is the custom, but employees well being is not the custom.

She said, “I hope you continue to earn more than me, mija, so you can get out of this situation we live in.”

She said that without being snarky, but as someone proud of me, while being mindful that our realities are different. I was only an intern, 19 years old. She has been in that company for over a decade and only dreams of getting a $1 raise. She deserves a living wage. She is punctual, respectful, a team player, puts her body and mind through so much stress, has been employee of the month several times and still struggles getting a better job or a better wage based on her lack of education, age and immigration status. I felt guilty holding that check. Does pulling an all-nighter studying for a dreadful midterm equate the amount of sweat and hard conditions my parents deal with?

I may be making a big deal over a check. But I don’t like telling my parents that I have some opportunities that they do not have. They want to visit their families in the motherland but can’t afford it. I don’t like telling them that I can be as engaged as I want in politics or government (putting the “-isms” of my identity aside), when they don’t have the right to vote. I am not smarter than them. My stepdad is a bright mechanic that could fix any car that comes his way and doesn’t overcharge people. My mother takes English classes (when her body doesn’t ache from the pain of her job) because she hopes to become a citizen one day. I hate sharing my success because as humble as I may be, I feel elitist.

But as much as I don’t like sharing my successes, I can’t share failures, goals and my reality. I don’t want to tell them that I am struggling with a class because I don’t want them thinking that I am not intelligent enough. I don’t want to tell them that I have lost some friends along the way because I don’t want them thinking I am antisocial and awkward. There’s no need to make them stress more over their finances on my account, so I need to take care of myself. I don’t want to tell them all the times I have been mansplained. Or in some classes where a dude doesn’t like to debate with me to learn, but does so to prove his intelligence over mine. Where I get shamed for speaking Spanish at the suburban Target. I don’t want them to think I can’t handle the streets, but I am constantly harassed on the street by men being cat-called and hypersexualized for my “caliente looks.” Or bullied or teased for not understanding some American references, or middle-class references. Or how I am nervous to enter corporate America because who I am is not valued.

Because the American dream is about overcoming struggles and reaching success, I don’t want them to think I failed, thus they failed. Dreams are nice in fairytales, but not in the U.S.

I hate going home, because I can’t share my struggles nor my successes. Both are a slap in the face to our realities. But as much as I carry my guilt, my parents carry unconditional love. I know they are genuinely happy for me and love hearing my accomplishments. I know I can call my mom at 2 a.m., telling her any emergency. Or I can get a hug or kiss whenever I need it. I know this is cliché, but when it comes to the love they have, Bill Gates’ money has nothing on them. 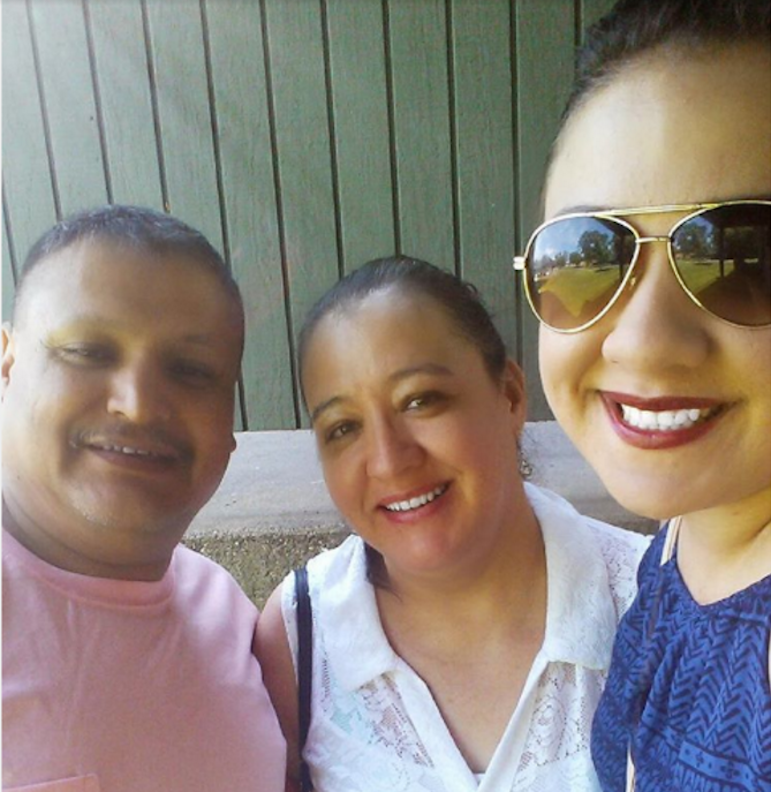