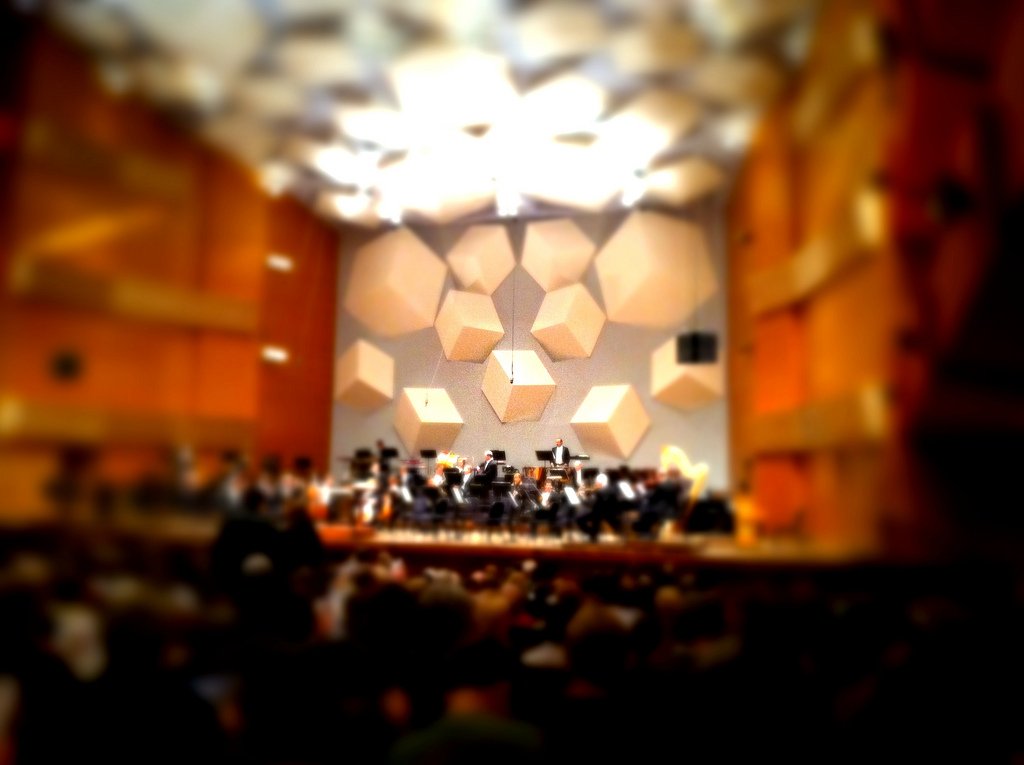 The Minnesota Orchestra performs at Orchestra Hall in 2011. Photo by Nicolas Will (Creative Commons).

The administration of the Minnesota Orchestra should be ashamed of their cold, calculated, and malicious lockout of the musicians. It is quite obvious that the board of directors never intended to engage in open and fair negotiations with the musicians. It is very clear that the goal was to break the musicians’ union on both a local and national level, with the assistance of other gluttonous corporate leaders, who don’t give a damn about the many artists or their communities. It is terribly sad that greed for greater profits outweighs 110 years of steady growth of a tremendously talented orchestra.

The Minnesota Orchestra is an exceptional group of talented musicians, built on personal and collective commitment to their artistry. Patrons of all ages have shared in their dedication and love of their music for decades. The people of Minnesota have also shown devotion to musical excellence through the support of our tax dollars.

Like the greedy fox, who thought he could outwit the three little pigs, I hope you, who are members of the board, fringe your tails on the fires raging in the hearts and hearths of all those who support our beloved musicians! Run! Run with your tails on fire. Run far from the Minnesota Orchestra’s home!

We want our orchestra back, not the bankers, who banked on the orchestra’s destruction long before the lockout happened and long before construction of their new home began. We want a new board of directors, who will rebuild the orchestra, as well as rebuild trust with the musicians; their local, national, and international patrons; and tax payers on all levels of government, who have already given so much in support of members of the Minnesota Orchestra!