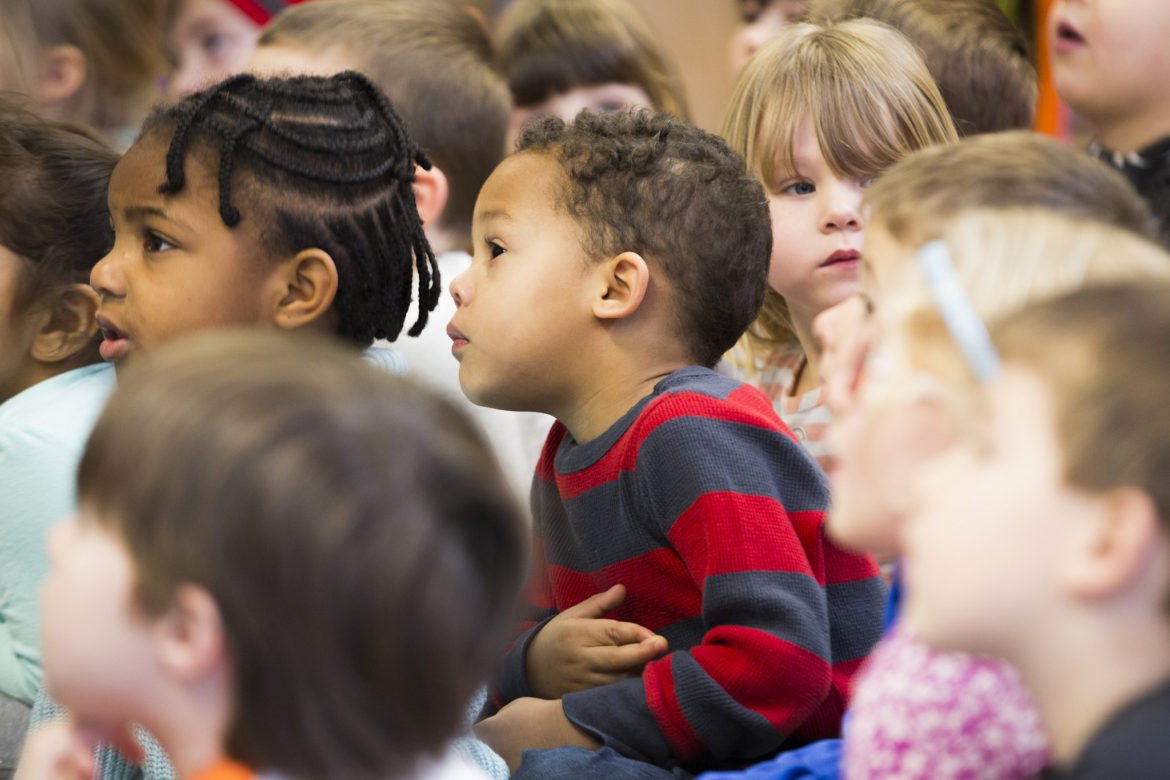 Racial disparities start as early as 18 months. Photo courtesy of the Office of Tom Wolfe via Flickr.

If there’s one thing I’ve learned since moving to Minnesota, it’s that Minnesotans love Minnesota. They’re proud of how progressive their state is, of how much opportunity there is, and of the thriving economy. It’s not a bad thing to love the state in which you live, but it can be problematic when that pride causes you to ignore big problems. For example, Minnesota is one of the worst states when it comes to racial disparities, but a ton of Minnesotans don’t know that (or simply won’t accept it). When problems like this are ignored, it’s almost impossible to come up with solutions. One of the changes we could advocate for is increased funding for early childhood education scholarships.

Disparities start as early as 18 months. Low-income children, predominantly children of color, enter kindergarten unprepared. This is because there is a lack of accessible high quality early education available to low-income children. Research shows that when children start out behind in school, it’s almost impossible to catch up, which leads to lower achievement throughout all of elementary school and lower likelihood of graduating from high school and entering into college. If a majority of low-income children of color are entering kindergarten unprepared, this results in not graduating high school and diminished earning potential as an adult.

In 1962, a researcher named David Weikart began The Perry Preschool Project study. It followed 123, low-income, at-risk, African American children from the ages of 4 to 40. Fifty-eight of the children were assigned to a group that would attend a high quality preschool, while the rest of the children were not enrolled in preschool. These children were observed and interviewed throughout their childhood and up to the age of 40. The results of the study were incredible. The most recent cost benefit analysis of the program showed that with every dollar invested into a child’s early education, there is an economic return to society of $17. According to the study, the program group had a 44 percent higher graduation rate than the control group, they were 46 percent less likely to have served time in jail or prison, and they made 42 percent more in median monthly incomes.

For all three and four year olds who are at or below 185 percent of the poverty line to have access to high quality early education, Minnesota would need to invest an additional $150 million into scholarships for these children. What we’ve learned from research like the Perry Preschool Project is that there is an economic return to society of $17 for every dollar invested, so with a $150 million investment, that could have a return of $2.5 billion in the future. The Minnesota Legislature did put $50 million toward early childhood education in the last legislative session, but with more investment in the future we could make Minnesota a state that values all of its people.

If you care about early childhood education and closing the racial disparity gap, you can contact your legislators and urge them to support more funding towards early learning scholarships. You can stay up to date on policy changes and advocacy opportunities on sites like Minneminds.org and ThinkSmall.org.