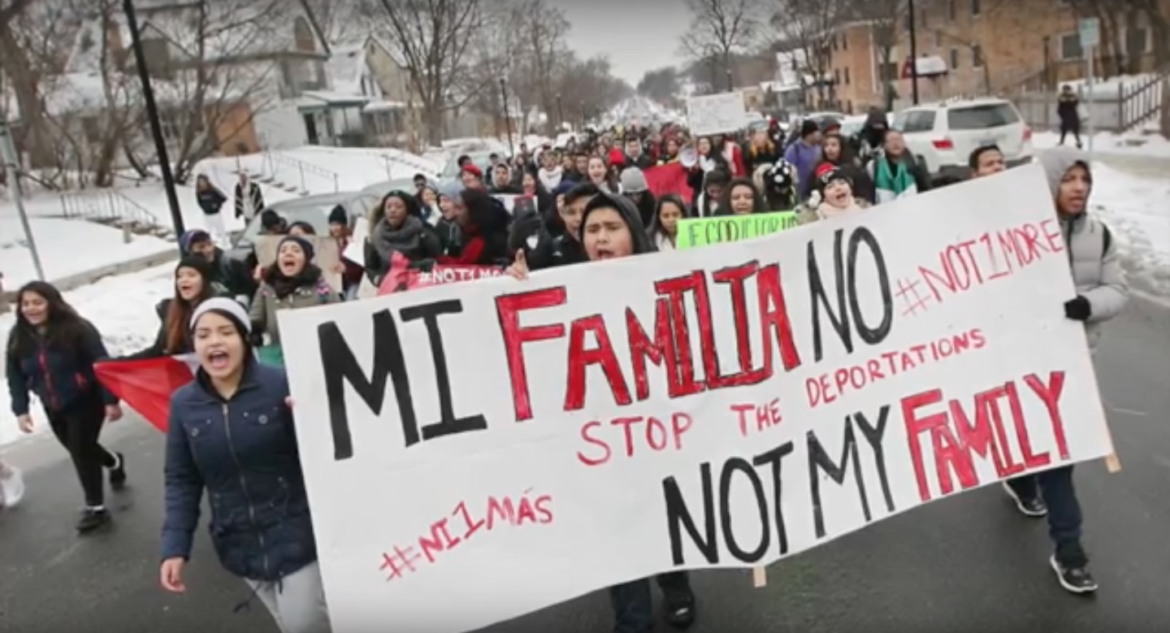 Just two months into the 2017 session, the Minnesota House of Representatives has already put forward two bills that could limit and penalize protest actions in the state. The pair of bills – which increase the fine and penalty for obstructing highway or airport traffic – come from Republican lawmakers in direct response to protests following the deaths of Jamar Clark and Philando Castile.

For high school students who cannot vote, protest allows young people to participate in the political process. At South High in Minneapolis, student voice is an important part of learning to be civically engaged. Learn more in this video titled “Outspoken,” created by students Jo Alterini, De’vion Wagner, Jonathan Magati and Tre’von James.

Community Voices
South High VOICES students
Do NOT follow this link or you will be banned from the site!
X