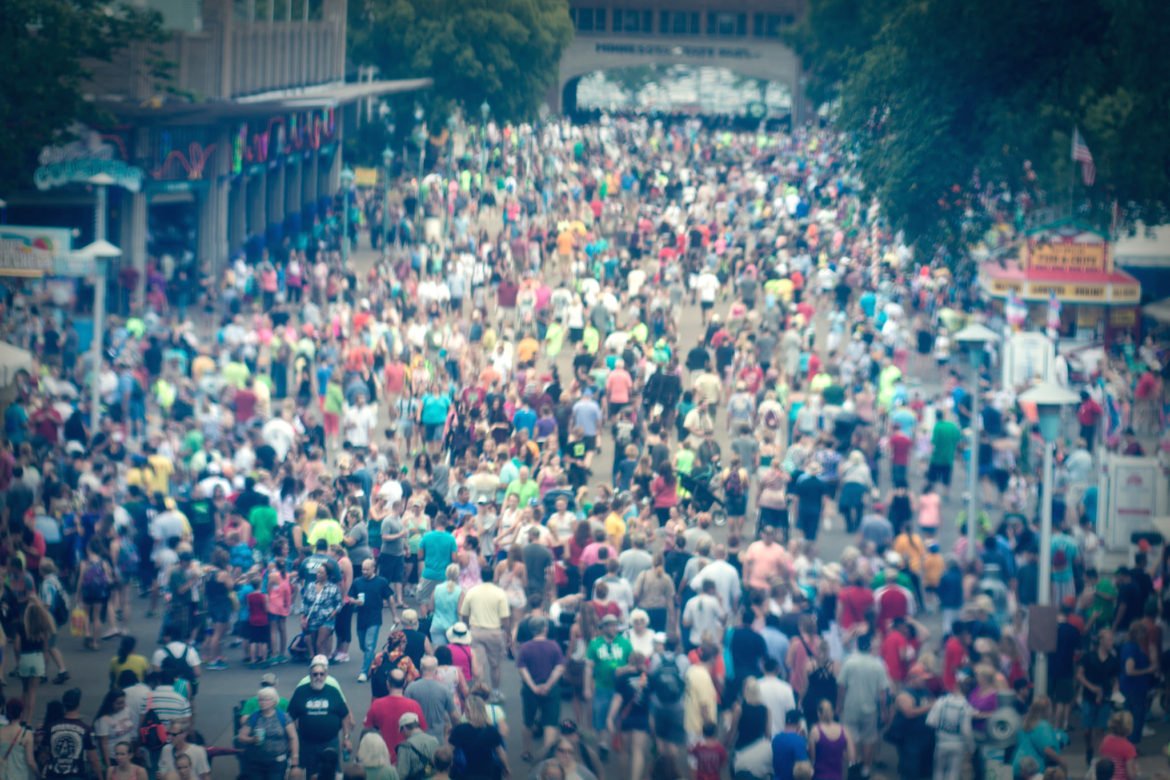 I am a product of colonization. I am also a product of resistance. My heritage is that of the people who historically – and yes, still do – inhabit Minnesota: the Dakota people. I also have white ancestry, which is what presents itself on my skin and my face. In many ways I find this to be a metaphor for colonization itself—whiteness resting itself upon Indigenous blood and bones. Despite the isolating effect living in two worlds has, I’ve found that my strength and responsibility as a white-passing indigenous woman is to navigate this space in between. I’m afforded the opportunity few have–the chance to bridge painful divides, both within myself and within our communities.

I grew up in southeastern Minnesota, outside of the metro. The dynamic between the city I went to school in and the neighboring tribal community I come from is complex, and often not very neighborly or reciprocal. On numerous occasions, I have seen the town ignoring the history of our area, and many more have seen it downright deny us cultural practices. One time, town officials went so far as to disallow us from performing a blessing ceremony at the school for our students after previously giving us permission to do so because a handful of townspeople from one church decried the practice as religious but not Christian. Despite being neighbors, there’s still a disconnect that fuels and creates many assumptions about tribal members, especially tribal kids from my generation and younger. This sets many of our kids up to fulfill preconceived notions that the townspeople have of who Native kids are.

I entered the school system without the stigma of Indigeneity tied to my face, because I look like 91.5 percent of the local population – white. I heard my relatives talk about how racist they felt the school system and town at large were, and as a middle schooler, I just couldn’t understand how they felt that way. My experience didn’t reflect that racism. My entire life my identity has been Dakota first, white second, but my appearance does not reflect that—and so my experience was shaped differently. I defended the system, and on multiple occasions I was pointed to as the model Native student. I didn’t cause any trouble, didn’t disrupt any classrooms, mingled with kids of all backgrounds, got (mostly) straight A’s, and eventually found myself in an Ivy League school. I firmly believed that the school system was not the problem, but in fact the way my cousins conducted themselves at school. They just weren’t trying hard enough, they just weren’t paying enough attention, they were hanging around the wrong crowd. Turns out I was the one not paying enough attention.

While my rose-tinted version of my “pretty little town” began to crack well before the following remark made it to my ears, the last bit of glue holding the pretty picture together finally shattered by what I heard. When we were having a discussion about the underlying racism present in our high schools’ halls and throughout the town, a fellow student said to me: “Haven’t you noticed though that the only successful and non-troublesome Native kids at school are the ones that are also half white?” I realized that my whiteness and ability to pass as white had blinded me to the narrative that was carefully tended in those classrooms, those history books, those hallways, and down every sidewalk poured in that small town. Manifest Destiny and the idea that 91.5 percent of the residents of that town were somehow naturally inclined to be smarter, more successful and better behaved than the people whose ancestors the town was built upon was alive and well. I couldn’t believe how much I had let my whiteness shield me, or how far I had allowed that shield to defend not only myself, but those perpetuating that toxic narrative of whiteness being what drives success.

I also realized that my whiteness can be an asset. Don’t get me wrong, being a white-passing Dakota woman is a double-edged sword. Having a white face has allowed me to be an ally in ways I never expected. I can enter into white-dominated spaces with no preconceived notions about who I am, and that allows me to hear things most people would never say in front of a person of color. This allows me to draw direct connections to the racism that is so pervasive in our town, and it allows me the ability to build relationships across divides that continue to grow deep and wide in our current socio-political climate. This is some of the weight and responsibility that follows those of us who are white-passing – and it is heavy, and often isolating. Our self-recognition of privilege and engaging with that privilege is a critical asset to relationship building in our communities to seek justice.

Being white-passing often means living in two worlds. The responsibility of those of us who have privilege afforded to us because of our white appearance is to learn to to pull those worlds together, to heal the divide within ourselves, and ultimately begin to heal the divides within our communities. This is the largest learning hurdle. Once you begin to see the fringes of the privilege that comes with white-passing, the whole curtain that has been carefully placed between you and reality begins to unravel quickly. It can be easy to fall passionately into the work of helping it unravel. What becomes more difficult is merging the two selves that we often split into – and doing so in a way that doesn’t erase who we are. It becomes a precarious balancing act. But what is most important is to be transparent in the fact that you’re going to mess up sometimes.

Grappling with privilege and oppression is difficult all around, and when those structures are directly battling each other within your own identities, that complicates things even more. The beautiful thing about it all is that we’re learning together, all of us, right now. We’re learning how to address these structures, how to name them and see them, how to deal with the way we’ve internalized so much of them, and ultimately, we’re learning how to envision a future healed from them together. It’s uncharted territory, so let’s explore it together.