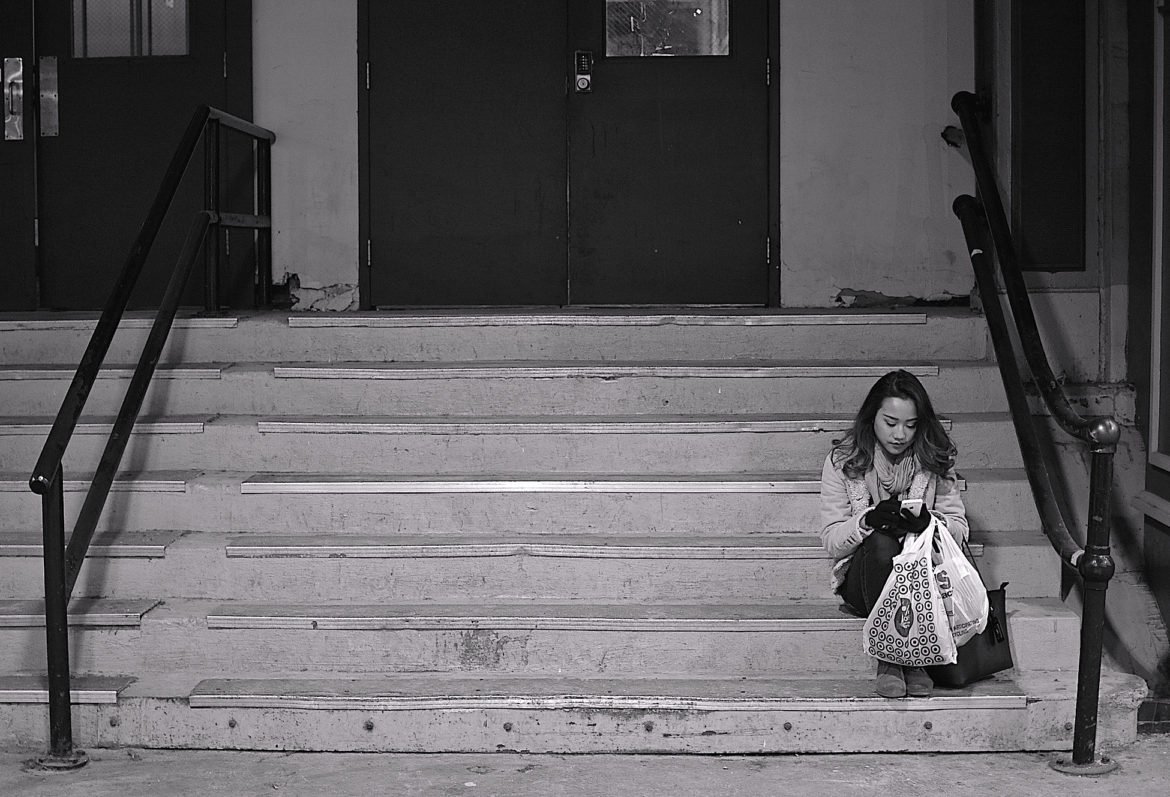 I’m a first generation college student. I’m also a woman of color. I was raised by immigrant parents that instilled in me the belief that hard work allows you to achieve what you want. I was raised by their resilient spirits and optimism. I’ve always been called an overachiever by my peers and teachers. I worked hard to maintain a stellar GPA in high school. Studied countless hours for exemplary scores on my ACT and AP tests. Eventually this work paid off in numerous scholarships, awards and college acceptance letters. I continued on this path during my time at the University of Minnesota. I took on leadership positions in student organizations early on in my college career. I landed multiple internships with Fortune 500 companies that resulted in full time offers just after my sophomore year.

The list above may seem like accomplishments, maybe even a humble brag, but to me they evoke no such feelings of accomplishment or success. Even just writing it down on paper and calling it “accomplishments” makes me feel uncomfortable. Every time I’m assigned a big project or walk into a room for a job interview, I get an overwhelming sense of panic. What if today is the day I’m finally exposed for my inadequacies? What if the person sitting on the other side of the table finally realizes that I’ve been faking it all along?

The saying goes “fake it ‘til you make it,” but what if I can’t ever “make it?” Well, then I’m simply just a fake.

This is the world of Impostor Syndrome. The term was first coined in 1978 by psychologists Pauline Clance and Suzanne Imes. The phenomenon is characterized by high achieving individuals that are unable to recognize or internalize their accomplishments. They constantly doubt themselves, feel like they are not good or smart enough and will eventually be “exposed” for being a fraud. Often, Impostor Syndrome is built upon the pressure to achieve, especially if an individual was raised in this environment. In today’s society of extreme levels of inequality, there is so much pressure to achieve – even overachieve – in order to keep up. Because if you can’t “make it,” then you are not good enough – and therefore a fake.

This narrative tends to be more prevalent in women and people of color – both demographics I identify with – making it seem as if the effects of this phenomenon is multiplied. Instead of an internalized sense of accomplishment, there is an internalized sense of frustration due to their inability to live up to some fictitious, arbitrary definition of success. I can’t be blamed for this, nor can all of those women of color out there feeling inadequate. This internalized sense of inadequacy is a direct result of the environment we live in. A society that tells us that a woman can never do a “man’s job” or that if I check a certain box that reflects my skin color, then I can only think, act or be a certain way within the limits of my box. Because when I check that box on that piece of paper, society places a literally box around my identity and accomplishments.

Even though I’m highly educated in this phenomenon, I still can’t shake off the anxiety that looms over me when I know I have a task to accomplish or receive praise or recognition of any sort. I feel I can’t live up to those standards. Maybe I was just lucky this one time, but this can’t possibly be something that I can sustain. When I receive a compliment or praises, I brush it off like it didn’t matter. The only thing I feel from a compliment is the added pressure to live up to that standard – the added pressure to maintain my perfect facade.

I realized recently that once I started speaking publicly about Impostor Syndrome, so many of my friends admitted to experiencing it as well. It’s a common narrative I’m hearing from high achieving individuals. I’m not alone in this struggle. We can come together to ensure that our accomplishments are valued properly and that it doesn’t have to fit within a given parameter societal norms imposes on us.