No two libraries are alike.  I learned this young.  My family moved around a lot for my dad’s job when I was young, so we criss-crossed the country collecting library cards along the way–thanks to my mom’s deep love of reading combined with her frugal nature.

We mostly lived in smaller towns where the local public libraries had to do the best they could with small spaces. Even in a small building, it always felt like the library was the heart of the community.  It was where you could get a sense of a town.  Huge, new children’s area?  The town must have lots of young families.  Foreign language collections?  Immigrant population.  Look at what’s on display.  Those aren’t random choices.  The librarians pull out the books they think you’ll want to read.  We always visited our new library first–to see what we were getting into.  🙂

Later we moved to the Chicago area, where the local library was much, much bigger than any I’d seen before.  I remember telling my out-of-town family about the library’s size with real awe in my voice.  There I discovered the real potential of a library to engage the community to a level I hadn’t realized possible.  In addition to the rows and rows of books that I had come to expect of a library, there were computer classes, children’s programs, book clubs, and all sorts of other opportunities to come together.

Here in Minneapolis, we are lucky to have a library system via Hennepin County that provides a gathering space for everyone–it’s one of the only places you can spend time without having to spend money–and a learning space that includes books and technology.  You can connect with local history via the library’s Tumblr or connect with readers via Bookspace.  Or you can get to know the librarian at your local branch.  He or she will be happy to tell you how they support the community.

Here are some cool stuff I’ve seen and done at the Hennepin County Library recently:

These events were more than fun things to do on a weekend afternoon.  They were opportunities to get to know my community.  We have writers, artists, and scholars in our area, and one of the main venues for them is the library–at least that’s how I usually find out about them and their work.

The library isn’t just about books.  It’s about us. 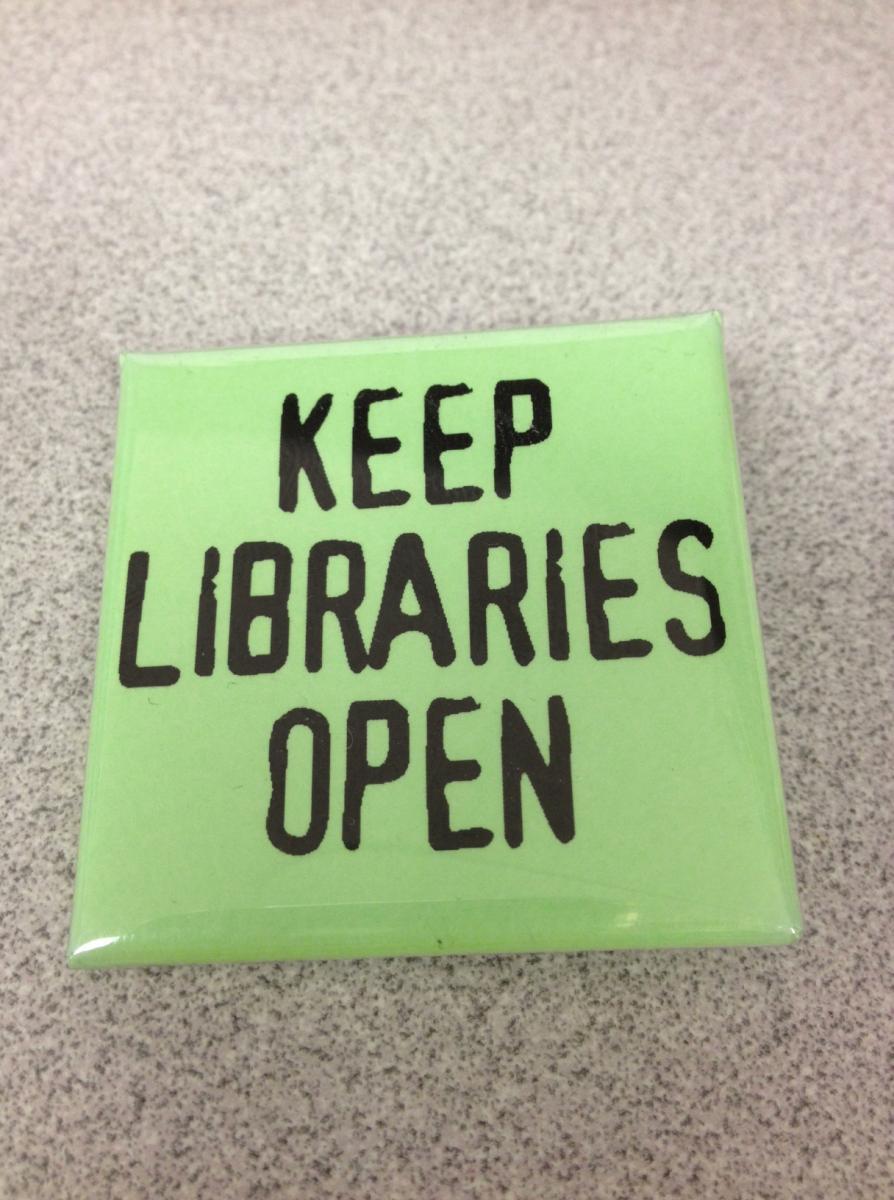