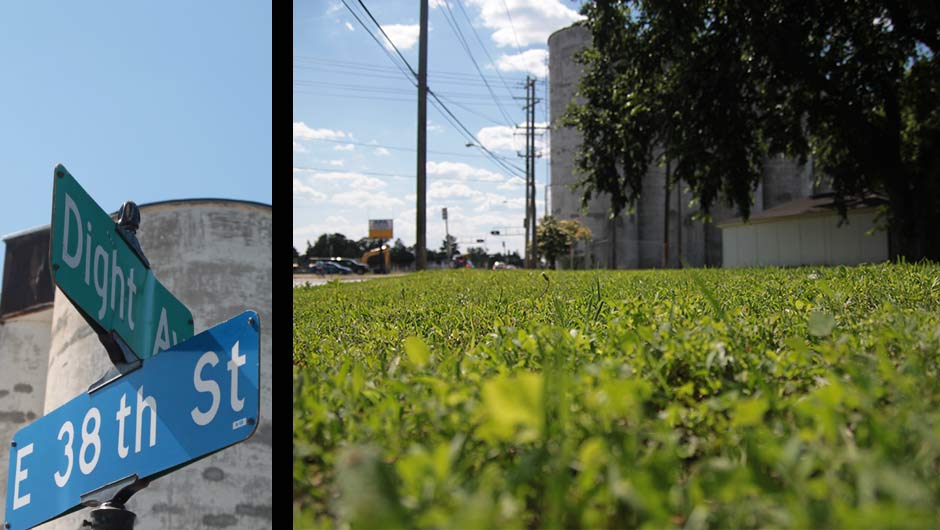 An idea that’s been brewing for more than two years over at the Minnesota Beer Activists’ headquarters will take shape soon, when the group, lead by Executive Director Andrew Schmitt, will grab a tiller and garden tools to get the ground at 38th Street East and Dight Avenue ready for a new community hops garden.

The garden, which Schmitt believes will be the first community hops garden in the nation, will operate similarly to a co-operative with gardeners sharing in tasks such as planting, weeding, and watering. In the fall, gardeners will harvest the hops and cut down the bines over several weeks.

Schmitt explained that while craft and home brewing has seen a renaissance, beer makers have few resources for fresh, locally-grown hops. “Nothing is as good as taking those fresh cones and throwing them into your home brew,” said Schmitt. It lets you taste how “beer is supposed to be.” Hops gives beer a bitter note, and is the foil for the sweeter side of beer.

The group plans to install the garden infrastructure this summer to prepare for next year’s growing season. While there are some materials needed to start the garden, the costs are minimal. Hippity Hops Farm in Forest Lake is donating plants for the garden as well as some of the trellises needed to support the plants. Schmitt has plans to surround the garden with a decorative planting of grains, and is looking to add a bench to give gardeners a place to rest.

Uniting Over Beer and Hops

While the Beer Activists have taken on issues such the Surly bill and are currently advocating for Sunday beer sales, they’re also a social group – sharing information about the latest beers and organizing beer dinners. Schmitt believes that the community aspect of the group will play well in this gardening endeavor. He explained, “The beer community is great, because it’s all people you want to hang out and have a beer with, it’s people that want to have a social beverage, and hops is an integral part of making that.” He adds, “people that are into brewing and beer are going to get into it [hops gardening] as well, so it’s one of those things that unites people. This is just like uniting over beer, only it’s hops.”

Once the garden at Dight and 38th Street is established, Schmitt hopes to bring community hops gardens to other unused spaces in the Twin Cities.

Participate in the Garden

To participate in the community hops garden, contact the Minnesota Beer Activists at 612-217-4046 or admin@mnbeeractivists.com. Follow along as the garden begins to take shape on My Broadsheet, we’ll post updates as the project progresses.