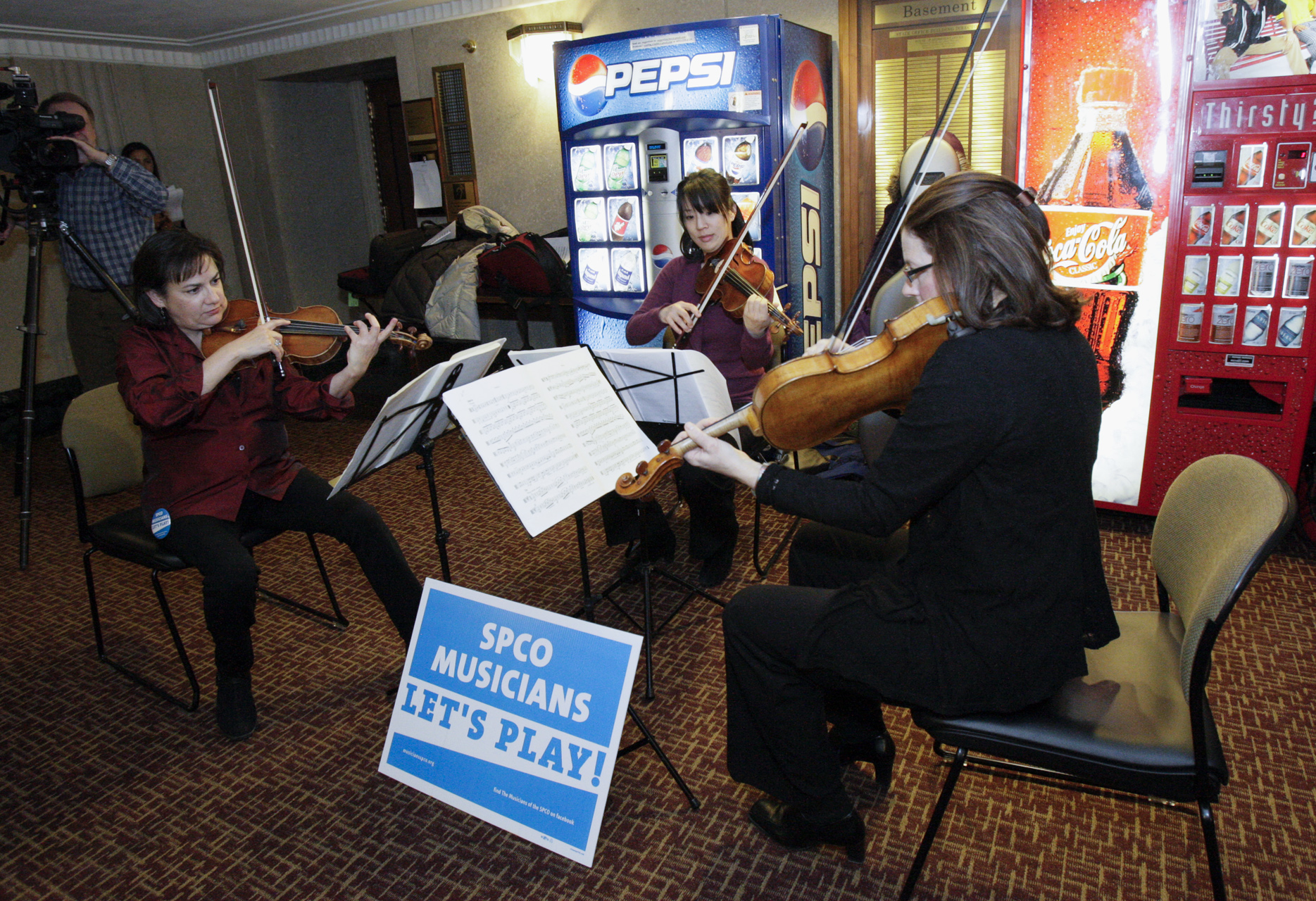 Those affected by three lockouts gave the House Commerce and Consumer Protection Finance and Policy Committee a sense of their widespread effects Wednesday. After contract negotiations fail, a lockout can occur when an employer refuses to pay or allow employees to work.

Jeff Pellegrom, chief financial officer of the Minnesota Wild, acknowledged the negative affect the recently resolved NHL lockout had on nearby businesses.

“We are working hard to make amends,” he said. He added that the company recently offered merchandise discounts to fans and free tickets for business patrons.

Meg Hyland, an event coordinator at Eagle Street Grille, and Miyoko Omon, owner of Sakura Restaurant, both agreed that their downtown St. Paul businesses lost a significant amount of money due to the NHL lockout.

Because the Wild receives tax dollars and has such a large stake in St. Paul’s economy, St. Paul Mayor Chris Coleman underlined the importance of cities having a voice during lockouts. 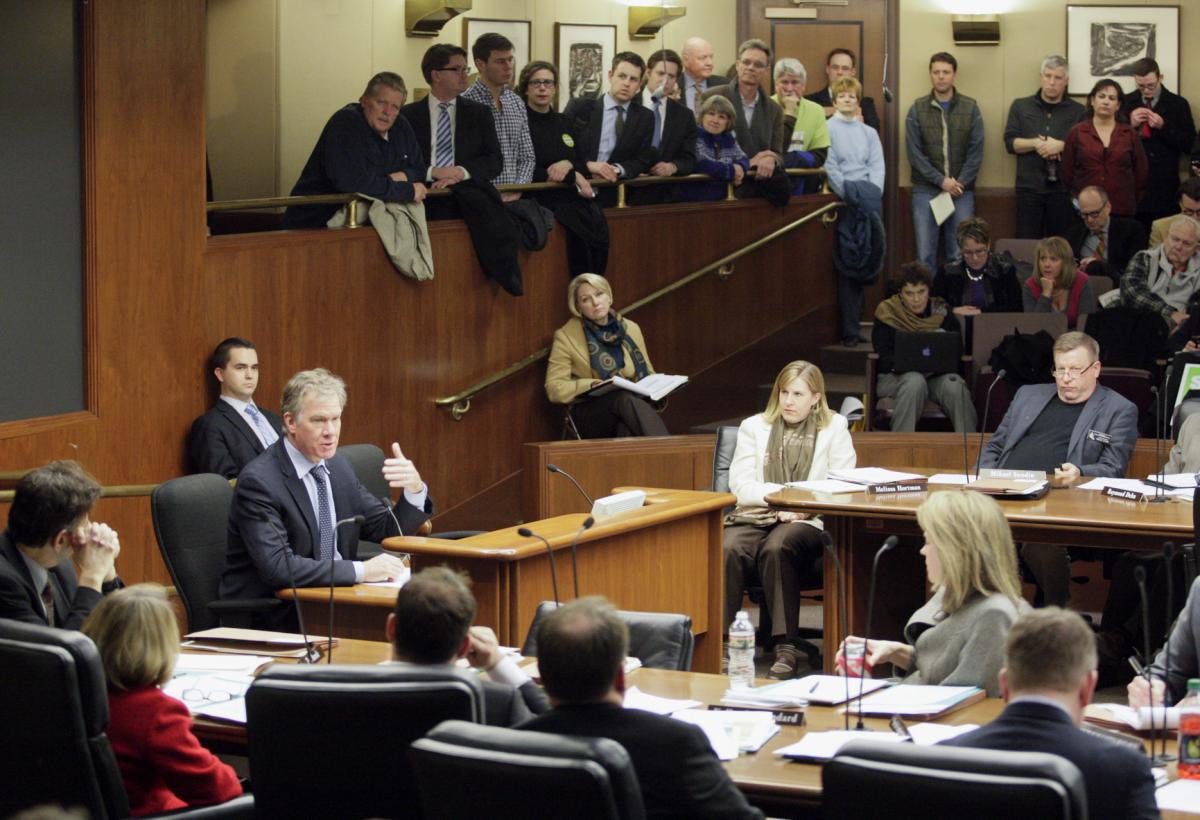 While he said he’s glad the frustration of the NHL lockout is over, he said the issue would not go away.

Stakeholders from the Minnesota Orchestral Association, which is currently in the midst of a lockout, also spoke out.

Association President Michael Henson assured committee members that taxpayer funds have been put aside in a separate account and will not be used to fund negotiations.

But in addition to musicians, Doug Wright, a principal trombonist in the orchestra, said children are also suffering. As the lockout persists, he said youth music programs have been canceled. The orchestra is also risking its world-class status, he said.

Claire Givens, founder of Givens Violins in Minneapolis, said her business is suffering as well. As a result of the lockout, she said she sees only one to two customers per week compared to 10 to 15 previously.