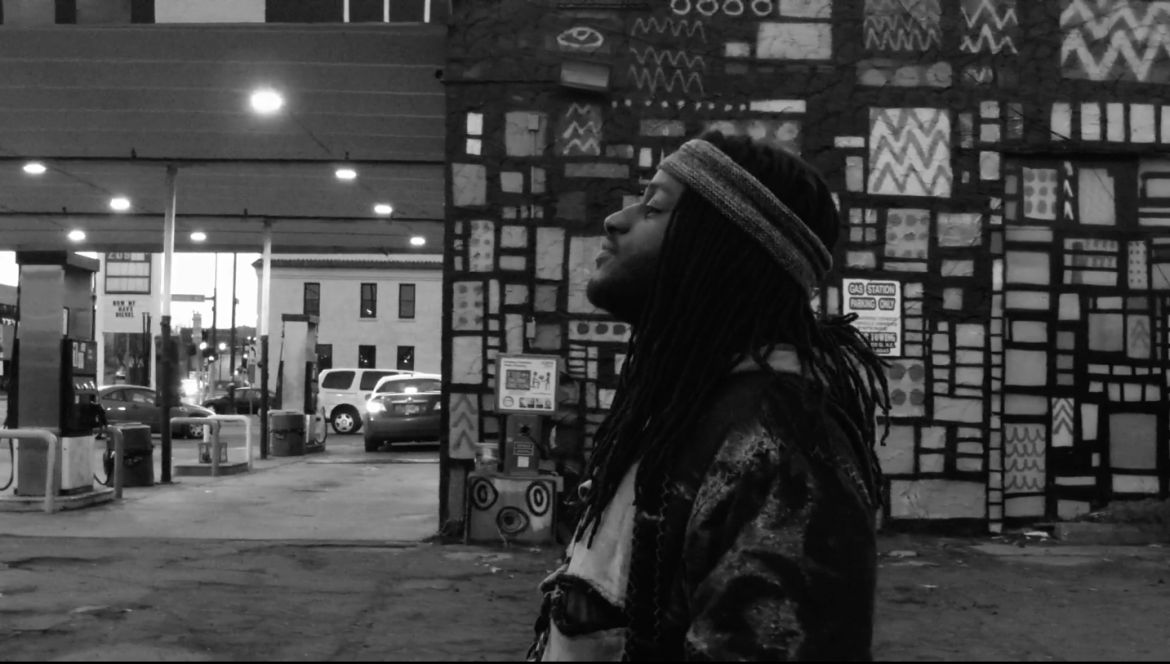 Northside D.A. Bullock responds to a letter to the editor published in the Star Tribune that forwards a false narrative about the vibrant neighborhood.

Recently, the Star Tribune printed a letter to the editor, that painted this hyperbolic hyper-violent, extremely negative and fetishized picture of North Minneapolis.

“I know what a good neighborhood looks like. I know how nice it is to be able to leave your home and feel safe walking to the corner store or to pump gas for your car without being harassed. I remember what the air smells like when it is not clouded with the constant scent of ‘loud’ that goes largely unchecked. I know what children with hope look like vs. children raised in hopelessness. I was raised to be accountable, but I own real estate now where few seem to take accountability,” the letter reads.

I criticized the article far and wide on social media. I felt it was very irresponsible as a wide-circulation media approach to some complex issues in our city. It’s dangerous and disingenuous to apply this one narrative over a neighborhood of 70,000 people. The Star Tribune was able to forward this corrosive narrative and then take no responsibility because it was written by someone from the corrupted minds of the “North Vent” Facebook group (made up of mostly white folks). Members of this group reside in North Minneapolis and have great disdain for Black people and blame them for the systemic problems that plague the neighborhood. They tend to take refuge in the knowledge that they never use the word “Black,” but the implication is crystal clear. In cases like this, my preference is that one state their disdain for Blackness clearly, so we can get on with the business.

“I remember someone said to me once that everyone has to do their thing / make their choice about living here,” Yang wrote in the comments section of his post.

I criticized him openly for this lack of judgment. He was unable to see how co-signing this kind of narrative is destructive to his own neighbors and constituents.

Thanks to Chaun Webster and Ancestry Books, Aqeel El-Amin, and Farrington Llewellyn, who are featured in this video.