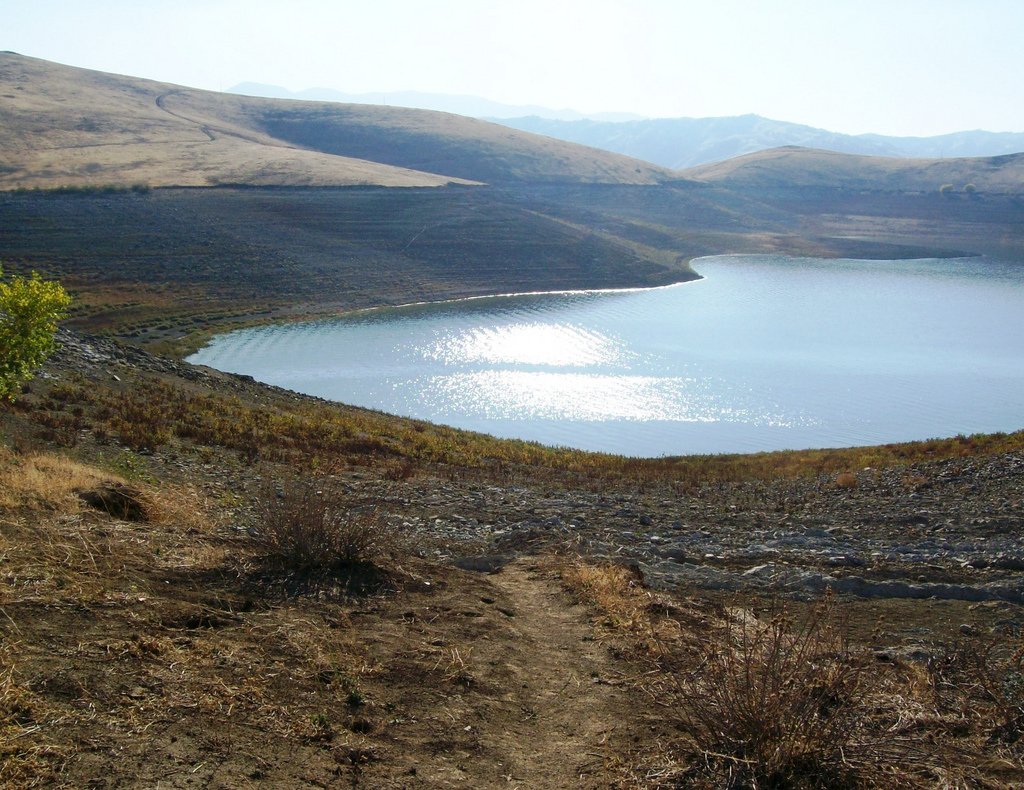 It’s a big week in the agriculture world. Just days before Obama signed the new Farm Bill into law, Agriculture Secretary Tom Vilsack announced the locations of seven regional hubs for climate change adaptation and mitigation. These hubs will attempt to address the risks that farmers increasingly face due to climate change—including fires, pests, droughts and floods—by disseminating research on ways landowners can adapt to and adjust management strategies to build resilience.

This is a notable step forward in climate policy and has important implications for rural communities. Many rural communities tend to view large governmental agencies negatively, especially those agencies that regulate the agricultural activities that dominate many of those communities’ economies. However, farmers feel the direct impacts of extreme weather more than anyone. The climate hubs will help by linking a diverse network of partners, including universities, nongovernmental organizations, federal agencies, state departments, native nations, farm groups and more. Broadcasting climate change research and information from this wide array of sources, including sources that farmers trust and regularly interact with, could make climate change adaptation and mitigation a more accepted and commonly desired goal.

Encouraging action on climate change is paramount not only from an environmental perspective, but from an economic perspective as well. The drought of 2012 cost the American economy an estimated $50 billion between 2011 and 2013. It’s too early to assess the costs of the current drought punishing California, which produces nearly half of the country’s fruits and vegetables. Clearly, the risks posed by volatile weather events have implications not only for farmers, but for the economy and society as a whole.

Increasing farm resiliency to climate change will be critical to realizing the new Farm Bill’s projected $23 billion in savings. Most of these savings are due to the elimination of direct payments, but this figure does not take into account the likelihood that crop insurance payments could skyrocket as the climate continues to fluctuate. Unfortunately, the Farm Bill does not acknowledge climate change, and actually cuts programs like the Conservation Stewardship Program that could help support farmers building climate resilience. Therefore, encouraging on-farm climate change adaptation could bring significant savings by decreasing reliance on crop insurance.

These climate hubs have the potential to advance a comprehensive suite of agroecological farming practices. Practices such as reduced tillage, cover crops and crop rotations serve multiple purposes by increasing soil nutrients and water-holding capacity and decreasing erosion and the prevalence of pests and disease (adaptation), as well as helping sequester more carbon in the soil by building soil organic matter (mitigation). Despite the start-up and transition costs of some of these practices, they save farmers money in the long run by boosting yields and decreasing reliance on synthetic chemicals. The hubs should focus on helping farmers implement these practices and support them in the transition years.

There is no single initiative that will provide the answer to the challenges that climate change presents, but the establishment of these regional climate hubs is a step in the right direction.

At top: Sights like this at the San Luis Reservoir are more common as California experiences its worst water shortage in decades. (Used under creative commons license from mlhradio)