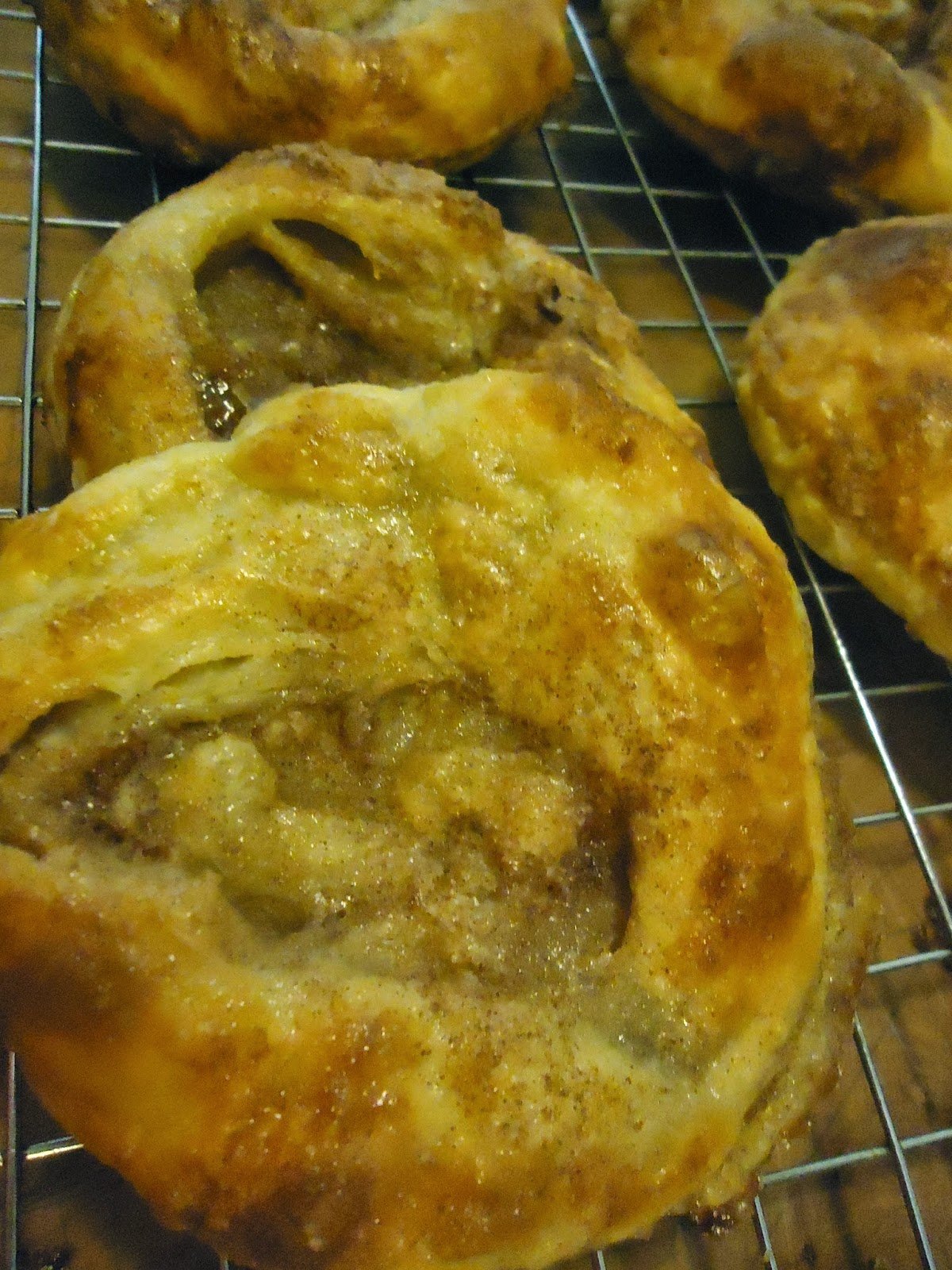 Mark your calendars kids, October 4 is almost here. We are just hours away from one of the greatest celebrations the Swedes ever shared with the rest of the world: Kanelbullens Dag (a.k.a. Cinnamon Bun Day)!

It’s only been around since 1999. Conceived by Sweden’s Hembakningsrådet (the Home Baking Council) to commemorate their 40th anniversary, Cinnamon Bun Day is one of those made-up holidays, like Valentines and Mothers Day, that a cynical American might view as a way for some marketers to drum up enthusiasm among the masses to buy stuff we don’t really need. However, as much as Swedes love their Cinnamon Buns they didn’t necessarily need an official reason to celebrate the worthy pastry, and they certainly aren’t snubbing their noses at a reason to scarf down a few tasty rolls.

This weekend let’s take a page (or a flaky layer of pastry) from our Scandinavian friends and enjoy the flavors of autumn in the form of sweet dough wrapped around cinnamon and cardamon.