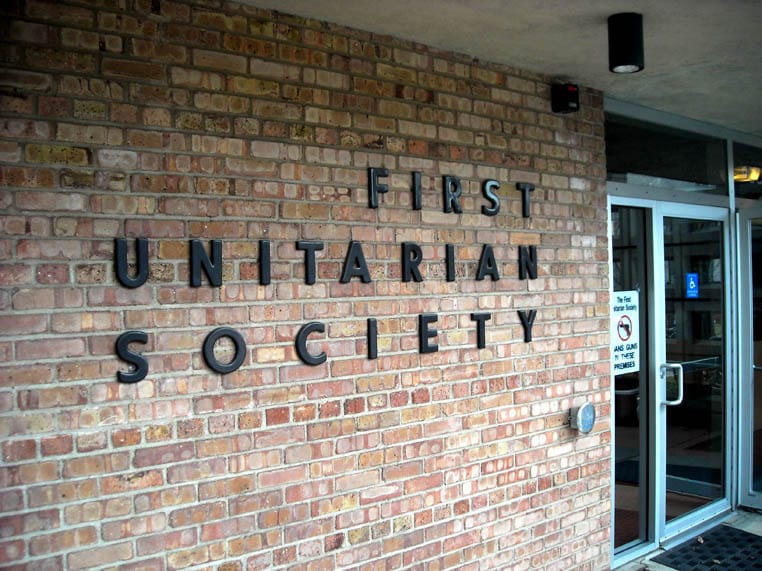 If you think that going green means emptying your wallet by replacing all the old energy inefficient systems in your building, the First Unitarian Society of Minneapolis has news for you: it doesn’t.

The church has been going green since January 2010, but last year they really kicked it into gear, saving more than $16,000 and winning the EPA Energy Star Battle of the Buildings competition in the House of Worship category. The kicker — all the savings came from either low or no cost changes.

“You don’t have to do things that cost thousands of dollars,” said Bruce Nelson, chair of the board at First Unitarian. “There are things you can do that are low cost.”

Things like turning the auditorium lights off immediately after service saved the church $175 a month, said Nelson. Another move: just looking into your HVAC (heating, ventilation and air conditioning) system and tuning it up.

To celebrate their successful year, and to give advice to other congregations or building owners who simply want to green up, First Unitarian, the Metro Clean Energy Resource Team and Minnesota Interfaith Power and Light hosted a meeting and gave a tour through the church on March 18, showing off all the different changes the church had made to save thousands of dollars.

The church was built in 1951, during the height of energy inefficiency. But an old building shouldn’t stop someone from saving energy, said Mindy Ahler Olmstead from Minnesota Interfaith Power and Light during her speech, who herself reduced her home’s energy use by 50 percent.

“All of you using your bad building as an excuse, knock it off,” Olmstead told the crowd. “[…] Often people want to take action but are stopped by perceived barriers.”

It’s that perception of inability to act that they are trying to change.