A new U.S. report released Tuesday says per-child spending in State-funded pre-K programs has declined more than $700 over the past 10 years. As a result, say advocates for early childhood education, African American children are not getting the preparation they need to succeed in later schooling.

“This is a giant step backwards,” proclaims National Institute for Early Education Research (NIEER) Director Steve Barnett. “If any state expanded in enrollment, the funding did not keep pace.” He and U.S. Education Secretary Arne Duncan last week spoke to reporters, including the MSR, on a conference call about the 2011 NIEER “State of Preschool” report.

The NIEER report found that 2010-11 pre-K funding had dropped by nearly $60 million — the second straight year of decline in total state spending. In 2009-10, there was a $30 million decrease. The report also noted that the declines in funding in some states have been compounded by budget cuts, and further cuts are expected for 2012-13.

While overall pre-K enrollment is up nationwide from 10 years ago with more than 600,000 preschool children enrolled in 2010-11, the report found “uneven progress from state to state,” especially in funding such programs.

Minnesota ranks 10th among all states in reported resources per child enrolled in pre-K, but the report also shows a smaller percentage of four-year-olds enrolled in the state today than a decade ago.

Although more and more kids are enrolled in state pre-K programs, most states are not committed to funding pre-K at levels that ensure that children are in high-quality programs, the report notes. “We are asking [that] as states begin to recover economically, they need to expand high-quality pre-K and invest more in these programs,” says Barnett. 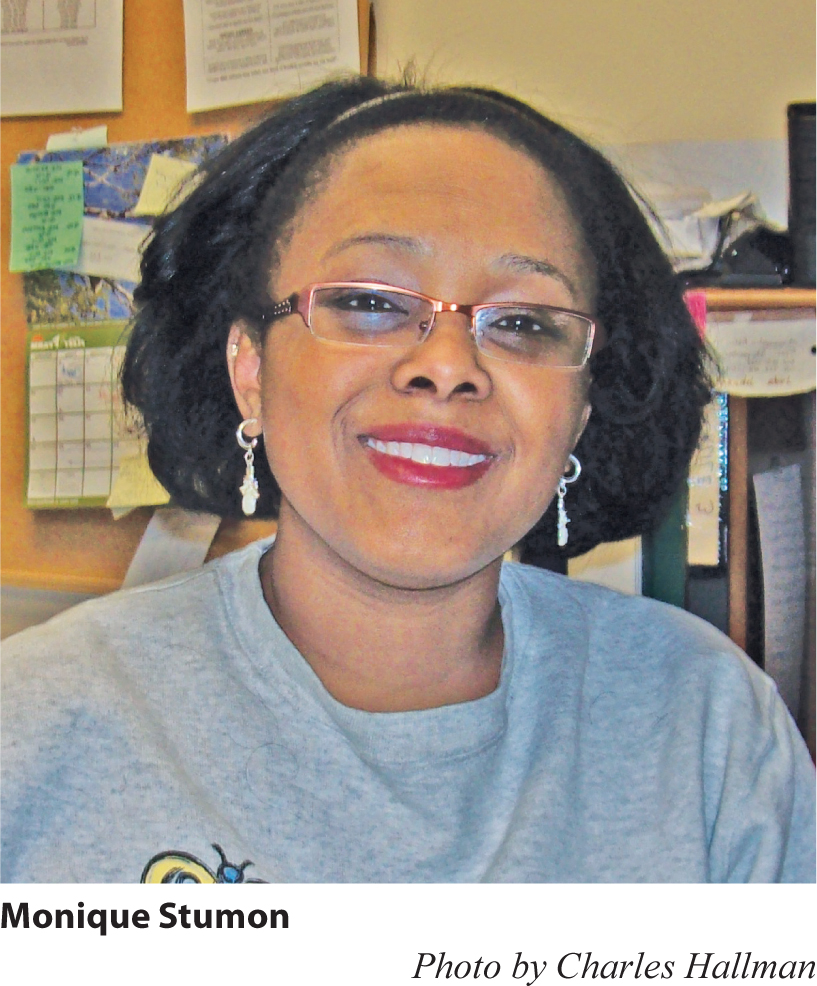 Monique Stumon, director of School-Readiness Learning Academy (SRLA), a pre-K and school-age center in North Minneapolis, argues that in general education is not often valued in this country, especially by policymakers. “It is the first to get cut” in state budgets, she points out.

A longtime early education advocate, University of Minnesota Humphrey Institute Senior Fellow Arthur Rolnick told the MSR, “I have been talking about this for years in Minnesota and across the country. We have spent billions of dollars, even during the Great Recession, on public sports facilities. There [lawmakers] have found a way and there haven’t been any cutbacks. There is an obvious disconnect here with what we know is good public policy and what we end up funding.”

Barnett said that his group’s main purpose in annually publishing the pre-school report is to help the public hold their elected officials more accountable in funding pre-K programs.

Secretary Duncan pointed out that although kids don’t vote, “their parents and grandparents, aunts and uncles do.”

“These kids are invisible to most of society, and in return, funding gets limited or in some states gets cut,” adds Rolnick, who also believes that pre-K education issues don’t get enough attention. “The Vikings get a story [in the local mainstream newspaper] often front page and virtually every week, if not more, and maybe two or three times a year for early ed, if we’re lucky,” he points out.

“We put everything else that makes money out first,” says Stumon.

Early childhood education should not be “glorified babysitting,” said Duncan. “The numbers of children entering kindergarten unprepared are pretty staggering. I think the goal in the country is to get that number down to zero as fast as we possibly can. We have to get out of the ‘catch-up’ business [in education].”

“If we give kids a very solid foundation in preschool, when they go to kindergarten the teacher, instead of teaching the basic basics, can get them ahead of the game,” says Stumon.

A 2011 Minnesota Early Learning Foundation (MELF) report notes that only half of Minnesota children arrive in kindergarten prepared to succeed. It introduced a Parent Aware Ratings, a one-to-four star system that helps parents find the right pre-K program for their children. The MELF also introduced a scholarship pilot model for low-income parents.

“What we’ve done in St. Paul Frogtown, explains Rolnick, who has been with MELF since its founding in 2005, “is we’ve provided our parents with scholarships. The parents decide what programs they go to. If the parent is not happy with the program, they can go to another program with the scholarship.”

A MELF final report released in December 2011 said nearly 24,000 children were enrolled in Parent Aware-rated programs. “We are hoping to replicate what we did in St. Paul in the North Side of Minneapolis,” says Rolnick. “We are going to show in communities of color when you empower the parents, programs become culturally sensitive and they become high-quality programs.”

“I didn’t get into early childhood education to make a whole lot of money,” Stumon points out. “My intent in going into it was that I read a report a couple of years ago that said African Americans score at least 75 percent below White [children] entering kindergarten. I knew I could make a difference.”

Stumon reports that over half of the 42 children at SRLA are preschoolers. She would like state evaluators to become more culturally competent. “When a coach comes in here and sees my staff being ‘negative’ when actually they are [being] stern, then that’s a problem. Then I can’t get the funding because I don’t qualify in a particular area,” she explains.

Stumon also argues against using curriculum that is not culturally specific in order to be certified by the State. “I use core knowledge and other curriculum that works. Last year I had five children score 90 percent or above on the test to go into kindergarten. Our program works. But because it is not accredited by the State, then I don’t get the so-called funding that they have available.

“They [State officials] are testing the kids — I’m not,” Stumon continues. “To me, if the test scores are showing that the kids who are coming out of here are scoring high, we should be able to get that money.”

“Being culturally sensitive is something the parents and the programs have to work out,” states Rolnick. “Ultimately, high quality and cultural sensitivity [in pre-K programs] are going to come from empowering parents.”

Asked what he would do if he were a “pre-K czar,” whether statewide or nationally, Rolnick says he would “create a permanent endowed fund here in Minnesota so that every poverty child in this state has a scholarship to go to a high-quality early-ed program. [It] would need about $1.5 billion. That is the cost of two stadiums.”

Stumon says, “More avenues to generate funding” for early education programs are needed. “We have children sitting at home and not getting educated at a very young age because the [family] doesn’t have enough money.”

Secretary Duncan concluded, “What the states and our nation need is a long-term, steady, sustained commitment — in good times and bad… We have to continue to invest” in all levels of education.”