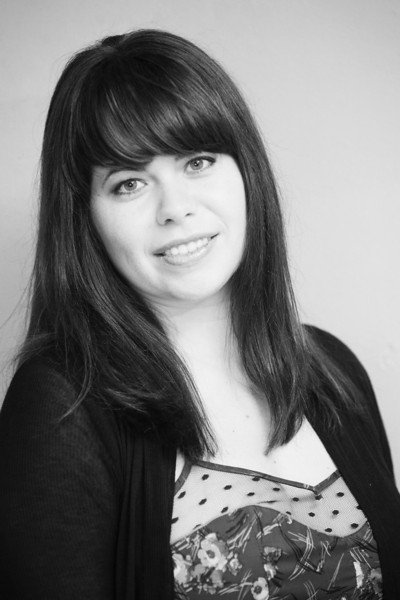 The titular boy who never grew up will be played by none other than Tyler Michaels, the recipient of a 2014 Ivey Award in the Emerging Artist category. For those keeping score, in 2014 Michaels has opened shows with starring roles as a cabaret host, dashing prince, fawning sweetheart, store clerk gone rogue, and a man with an eye for Scrooge’s niece–and, despite generally being clean-shaven and dashing from spotlight to spotlight, still appears regularly with a group of bearded men.

The role of Wendy will be played by Alanna Saunders, an NYC-based actress who is appearing in tonight’s broadcast of Peter Pan Live on NBC as Tiger Lily–itself a rare piece of casting for featuring this Native American character being played by an actress of Native American heritage.

On-stage, Saunders and Michaels will face off against the foil of Reed Sigmund, a CTC regular who sheds his green skin and ogre ears from last season’s Shrek to play the villainous Captain Hook.

This production of Peter Pan: The Musical has been reimagined and reworked to remove elements in the original source material that are now broadly recognized as racist and inauthentic; Director Peter Brosius weighed in on these changes in a recent Op-Ed in the Star Tribune. Peter Pan also featured prominently in the decorations and entertainments of CTC’s 2014 gala.