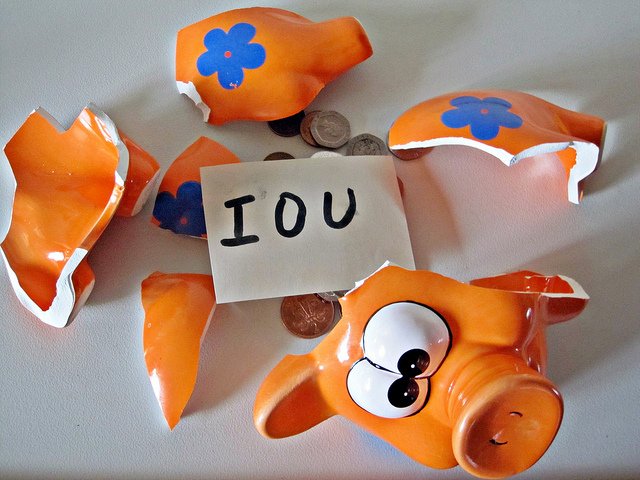 With only one full-time faculty member, the University of Minnesota’s Department of Chicano and Latino Studies is concerned for its future.

Among worries that the department is running on fumes with few faculty members and low funding, department leaders say the University doesn’t consider their program a priority. Now, the department is turning to the community to garner support and to find solutions.

On Saturday morning, the leaders held a meeting with about 60 community members, University faculty and students at El Colegio High School in Minneapolis to discuss the issues the department is facing and to brainstorm ways to grab the University’s attention to resolve them.

Edén Torres, chair of the Department of Chicano and Latino Studies, said she’s had several meetings with University administrators over the past year to discuss adding more faculty members, but they haven’t taken any action yet.

“The University of Minnesota has never really invested in this department,” she said at Saturday’s meeting. “After months of negotiation, I can really only see this as a deliberate act. Our only resource is to go to the community.”

Torres herself is not a faculty member in the department — she’s on loan from her home department in gender, women and sexuality studies.

With only one full-time faculty member, the department relies heavily on contingent faculty and graduate and doctoral students to teach its courses, Torres said.

“You can’t have consistency if almost all of your faculty is temporary,” she said.

Last spring, Louis Mendoza, the department’s only tenured professor, left to take an administrative position at Arizona State University, cutting the department’s full-time faculty in half.

With an open spot, Torres said she petitioned administrators to allow the department to hire another faculty member.

This fall, the College of Liberal Arts chose which departments could hire more faculty members, but the Chicano and Latino studies department didn’t make the list.

The college could only authorize seven new faculty searches across all departments this year because it’s strapped for funding, CLA communications director Kelly O’Brien said. And decreasing faculty numbers is a trend the entire college has seen in recent years.

“[CLA has] less funding, we’ve had a recession [and] our student enrollment numbers are lower in [the college] than they used to be,” she said.

Historically, she noted, the Chicano and Latino studies department has never had more than two full-time faculty members.

But some in the department argue the funding woes especially stretch across the college’s ethnic studies departments.

“To anybody looking, it may seem like a financial decision,” said Jesús Estrada-Perez, an American studies Ph.D. student and Chicano and Latino studies instructor. “It shows what they stand for as a University. They are literally contradicting their mission as a University.”

“There’s a disconnect between the rhetoric that the University has put out there and actually investing time and resources,” he said.

Last fall, Torres, in collaboration with the departments of American studies and gender, women and sexuality studies, proposed a restructuring that would allow for collaboration among their classes and research in an attempt to ease the burden on the small number of faculty members and stabilize the departments. But the University didn’t approve the proposal, Torres said.

Torres said CLA Dean John Coleman contacted her on Friday to set up a meeting next week to discuss the department’s problems, but she’s wary about how impactful that will be.

“We’ve gone through this before — it seems like every few years we have to justify the department’s existence to the University,” she said.