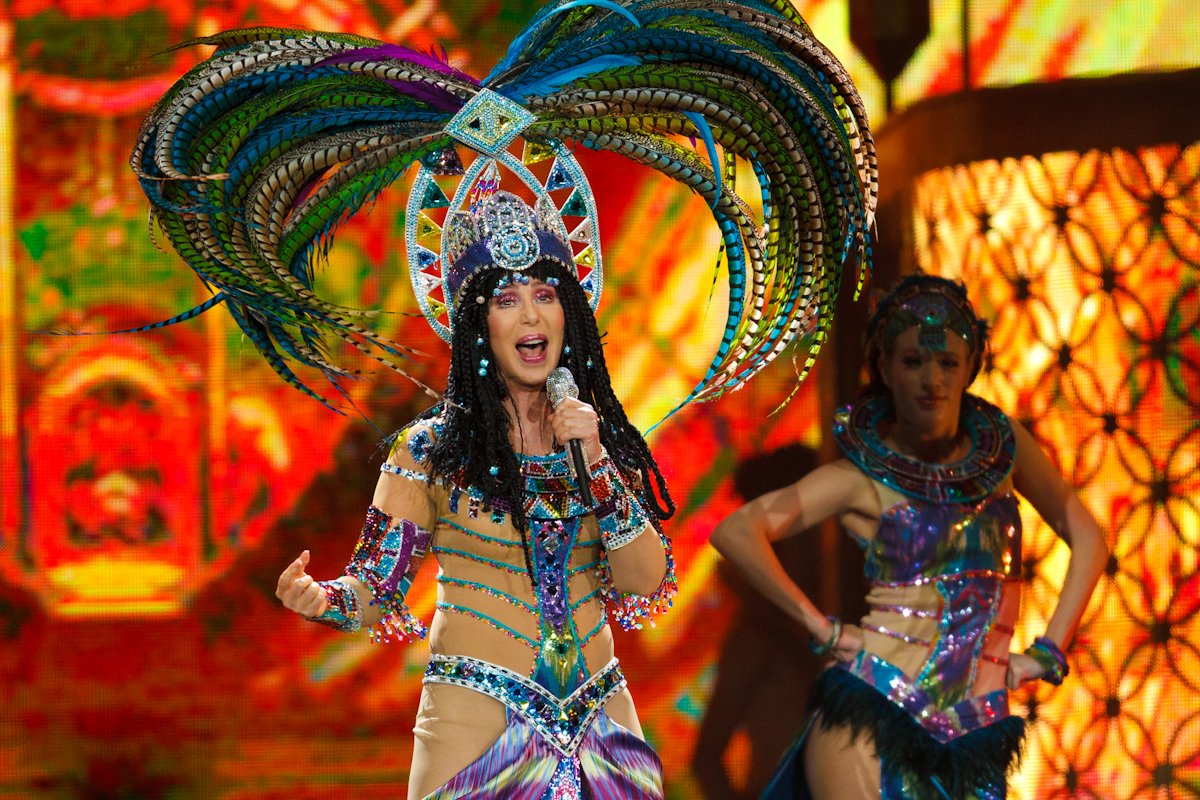 Fans spanning several generations packed the Target Center June 11th with high expectations for a truly diva-inspired performance. Veteran performer Cher made it happen with her big production Dressed to Kill Tour 2014. Many juicy words could be used to describe the energy of this show built around a song list covering nearly five decades of material, but “old” would certainly not be one of them. The set and costumes were visually stunning and hearing the music was good reminder of why Cher is admired and appreciated worldwide. Adding to the grand scale of the event, Cyndi Lauper opened the show with a full set of her well-known hits.