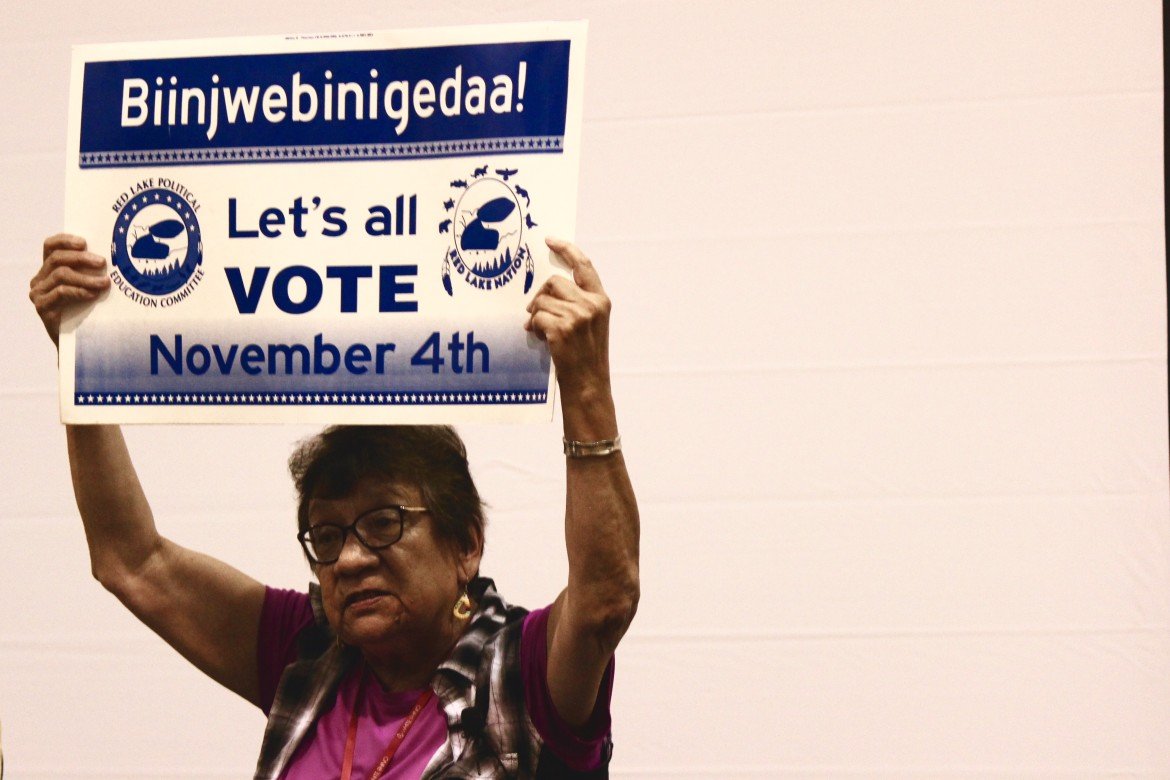 Stephanie Cobenais, a band member of the Red Lake Band of Chippewa Indians, holds up a sign she uses to encourage voting in her community during a panel discussion on the 50th anniversary of the Voting Rights Act.

Almost three years after Minnesotans voted down a restrictive voter ID amendment and 50 years to the day after the Voting Rights Act was signed into law, the United States still has the largest voting gap of any industrialized nation.

This voting gap means that in 2012, 80% of Americans making $150,000 or more voted, compared to only 36% of folks earning less than 50,000, according to Representative Keith Ellison who delivered the opening remarks at the Stay Restless event put on by Minnesota Secretary of State Steve Simon and his Council to Celebrate the Voting Rights Act in North Minneapolis Thursday evening.

Sarah Walker, a voters rights restoration advocate and panelist at the event, initially became interested in the issue when her father was denied voting rights because he was Native under an apartheid system in her birth country of Zambia. When she came to the States, she realized that a whole group of Americans are denied the same rights here as her father was in Zambia. “One in eight African American men has been denied the right to vote on election day in Minnesota,” she says, referring to laws locking out anyone convicted of a felony of the voting system.

It’s not only legal obstacles, but language and transportation barriers, a shortage of access for people with disabilities and a lack of trust in the system, that keep voter turnouts low for many communities in the state, even though Minnesotans can register to vote online or the day of the election and can vote absentee excuse-free. “There are not character tests like before, or some of those other barriers that went away in 1965, but there are still barriers out there to everyone voting,” says Secretary Simon. 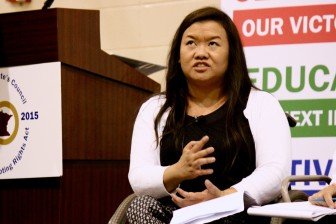 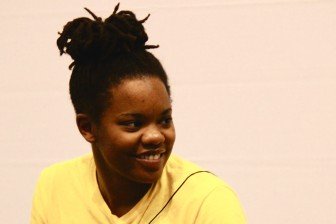 Panelist, Mai Thor, described the unsettling feeling she and many other disabled people have when they can’t get into a voting place or can’t physically fill out a ballot. As an immigrant, she sees how ballots and understanding voting rules are intimidating for people whose first language isn’t English.

Natasha Moore, a University of Minnesota student, grew up in a poor family in the East Side of St. Paul and explained a less visible obstacle to voters. “I feel like voting involves a certain kind of hope that you can change something,” she says on the panel. “When you’re growing up and all you see is people on drugs, people selling drugs, all of that, you don’t really see how you can change what’s going on in front of you, so how can you change the law? The political process that we see people on TV participating in, they don’t look like me. On top of that, they’re advocating to stop crime and get the drug dealers off the street, well that’s my dad. That process didn’t seem like I belonged in it, so how do I get involved with that process?”

This article is part of a larger Daily Planet series on voting rights in Minnesota. Check back for a piece that dives deep into the fight for voting rights for felons.