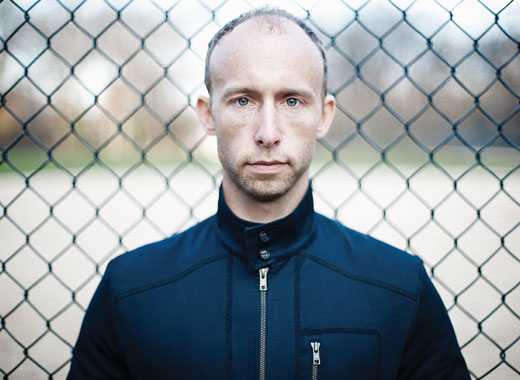 I have four friends on Goodreads who have read “The Art of Fielding” and their ratings range from a one to three to four to five stars (out of five). The author of the mixed-reviewed book (it’s a small sampling on my end, to be fair) Chad Harbach will be making an appearance at the U of M’s Coffman Memorial Union to read from, discuss, sign and possibly defend his book. But a book about baseball (well, kind of about baseball) and an enticing tagline (“But when a routine throw goes disastrously off course, the fates of five people are upended”) is enough to intrigue me.