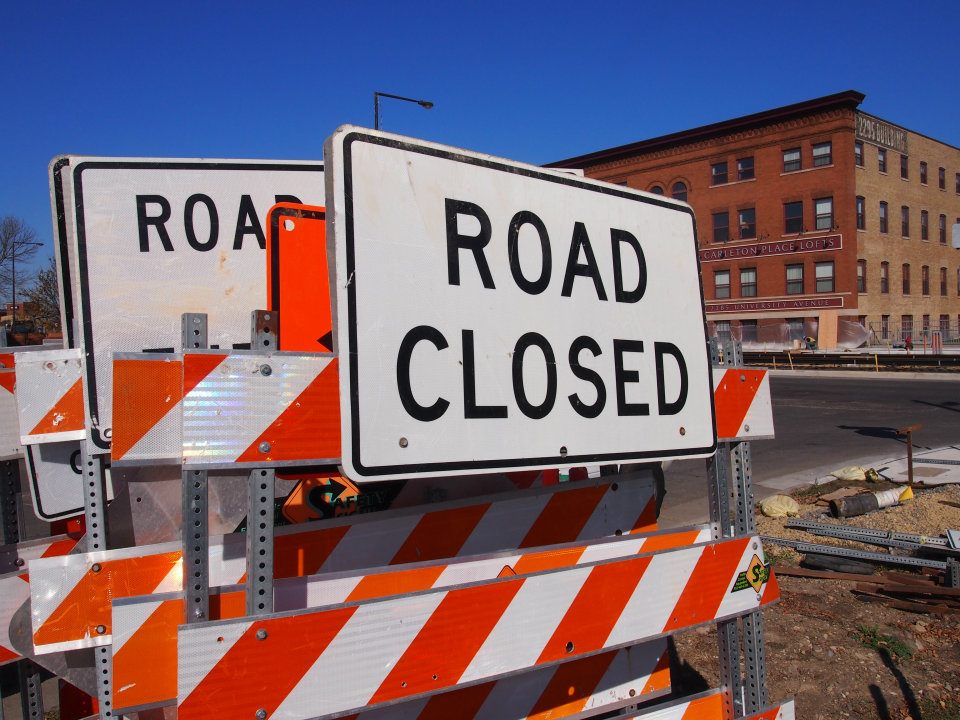 Business owners along University Avenue were right: Central Corridor construction failed in big ways and the failures were denied and covered up during the construction season. That’s the message from MPR’s just-published investigation and from a St. Paul court ruling this week.

Laura Yuen reported on MPR that:

The first year of major construction on a future light-rail line in St. Paul suffered from communication lapses, haphazard planning, and inattention to community concerns — and that’s according to the government agency that manages the project.

MPR found that “documents from the Met Council show repeated environmental violations, sloppy work that threatened pedestrians, scheduling delays, failures to communicate, and a lack of oversight by the contractor.”

That “inattention to community concerns” was repeatedly documented by interviews with community members and businesses over the past year. Just a few of the stories:

As an editor and writer (and community resident living about half a mile from the construction zone), I can attest that officials repeatedly put on a happy face and denied problems that were apparent to anyone living or doing business in the area. Thanks are due to MPR for digging through the official records and documenting what happened.

MPR reported on one of the most egregious failures:

The most striking example was a spot near the facility for the State Services for the Blind, where the sidewalk narrowed by more than two feet and then abruptly dropped off by a foot. There were also uncovered holes up to six feet deep near the pedestrian detours, records say.

Then there’s the court decision. On January 27, 2011, U.S. District Judge Donovan Frank ordered an analysis of the Central Corridor’s impact on businesses along the line, in response to a suit filed by NAACP and neighborhood and business organizations. The Met Council and its partners in Central Corridor made a superficial and inadequate response, and the judge just issued another order this week, basically telling them again to do what he ordered them to do a year ago.

Despite finding that the court order was flouted, the judge refused to order a halt to construction, saying that the public good of construction outweighed the interests of the businesses that are suffering harm.

According to a recent article in the Minnesota Daily, delays and failure to meet deadlines are not limited to St. Paul.

Complications with construction on the Central Corridor light-rail project have caused contractors to miss major deadlines in the University of Minnesota campus area.