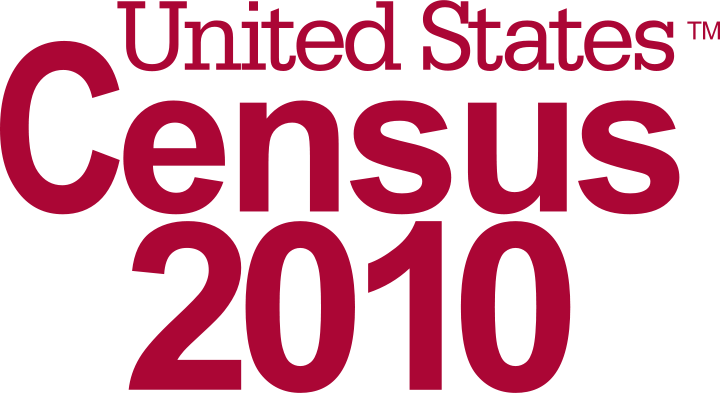 The first Hmong immigrants to the United States arrived in 1975. Over the next few years, a small handful of them were allowed to immigrate. Future Minnesota Senate Majority Whip Mee Moua arrived with her family in 1978 and future Minnesota State Representative Cy Thao arrived in 1980. That same year Congress passed the Refugee Act which accelerated the migration of Hmong to America.

The 2000 Census was the first one that allowed respondents to list more than one race, and 16,882 people listed Hmong as one of their races in addition to others, with 3,643 of these residents living in Minnesota.

This trend continued throughout the decade. By 2008, 63.7 percent of Hmong participated in the workforce, with participation of females comparable to the population at large. Per capita income reached $10,957. Poverty rates had dropped even further, with 24.7 percent of families and 27.1 percent of individuals living in poverty. Similar progress was made in Minnesota, with a labor participation rate of 62.8 percent and an average per capita income of $10,793. Minnesota Hmong poverty rates were 27.2 percent for families and 29.6 percent for individuals.