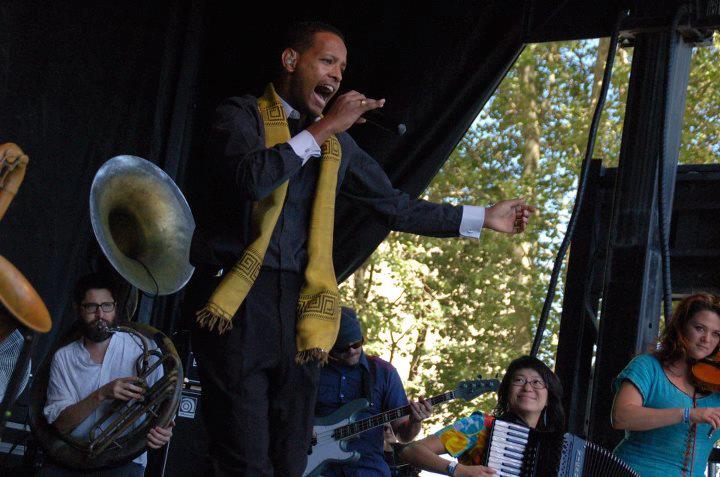 The Cedar Cultural Center’s fifth annual Global Roots Festival, which comes to the West Bank landmark on September 24 and 25, features four music acts from across the globe; performances are free and open to the public. Here’s what to expect on the Cedar stage.

Kardemmimit (also September 24) are a quartet of women who sing and play the kantele, a big dulcimer-like stringed instrument that’s the national instrument of Finland. They write and play what they regard as contemporary Finnish folk music. If we’re lucky, they’ll play their cover of ABBA’s “Dancing Queen.”

Debo Band (September 25) hark back to the late-60s “golden age” of Ethiopian pop music, when American funk and soul were incorporated into traditional Ethiopian music. The Boston ensemble “can extend into full rave mode,” says NPR, “an ecstatic place beyond even the wildest hybrids of Addis in the 70s. But at its core, this group remains true to that lost Ethiopian sound.”

Christine Salem (also September 25) hails from the island of Réunion—a French possession that lies in the Indian Ocean, east of Madagascar. Her genre is maloya, a local strain of folk music that’s been likened to the American blues both because of its reflective tenor and because of its origins among people who were held as slaves. Her shows are “as controversial as they are spellbinding,” says the Guardian.