This afternoon I attended the first of three sessions called “Forming Our Conscience” in the Undercroft (church basement) of the Basilica of St. Mary in Minneapolis. I was most positively impressed. There were 50 of us in the room – more than I expected.

Linked is the outline for the “Forming our Conscience” session I attended, as well as the topics for April 29, and May 6: Basilica Workshop001.

Stop by Basilica the next two Sundays if you wish. I found todays session an excellent use of my time.

There is no need to interpret the words, questions and opinions of speaker and the 50 or so of us in attendance today. The attached outline speaks for itself. That’s the outline for the modified dialogue that Dr. Evans capably led. A surprising amount of ground was covered in the short 1 1/2 hours.

It is no secret to anyone who knows me that I’m lifelong Catholic. Put Basilica of St. Mary or Catholic in the search box on this blog, and you’ll find many references. I’m Catholic.

I go to Church, I usher frequently (as I did again today), and I’m not passive when it comes to expressing a point of view, including to those among my non-Catholic friends who think that there must be some monolith of “typical” Catholics.

When all is said and done, I contend there are really two Roman Catholic Churches, at least as I experience them today: one is the official Church, the power people like the Bishops who are quoted by the major media. Then there’s the rest of us.

We ordinary Catholics seem roughly divided into camps, much like the population at large. So, if we comprise, as we do, perhaps 20% of Minnesota’s population, on our typical days the so-called Catholic view might represent, at best, 10% of the state’s population, and not all of these think alike either. This is a rough estimate, but I think fairly close.

We ordinary folk get little attention, but we have a lot of power and we exercise it in many ways.

The American Bishops attempt to dominate certain kinds of public policy debate and thus impose religious beliefs and doctrines on the rest of the population and this troubles me, even though I’m Catholic.

This dynamic is worse now, than I remember before.

But there is no single ‘Catholic’ point of view. We Catholics adults act like other adults. The Church itself admits that only one-third of us are actually in Church on any particular Sunday.

It is likely not easy to be the Parish Priests who have the job of getting unsolicited ‘advice’ from both ‘sides’, and being leaders, message carriers and diplomats at the same time.

There is, no doubt, tension within the Catholic community about many things. This tension was not on display this afternoon. There were perhaps a dozen different opinions expressed through questions, and we all learned in the back-and-forth.

An observation I had, but didn’t have an opportunity to articulate at the meeting, is the real dilemma when religion dances into the political sphere: politicians make promises they have no intention of keeping. They all do it, as a political survival skill, but it’s incumbent on ‘we, the people’ to be aware of this natural and very practical tendency of the persons who are running for office, and look for the most reasonable alternative.

And my Church hierarchy has a different dilemma that it seems to want to ignore.

In the good old days, whether merited or not, the Church had considerable spiritual power over its flock.

Dr. Evans recalled his days in rural Minnesota when “keep holy the Sabbath day” was still the religious rule. As anyone who’s farmed knows, good weather doesn’t just happen when it is supposed to, and you “make hay while the sun shines”. In the good old days, if it looked like a good day for haying would be Sunday, the loyal Catholic farmers would troop to see the Priest after Sunday Mass to get permission to do the haying. Of course, permission was granted: it was common sense. But the Priest was asked, first.

As recently as 50 years ago this still worked pretty well.

We are adults, we need to act like the adults that we are. 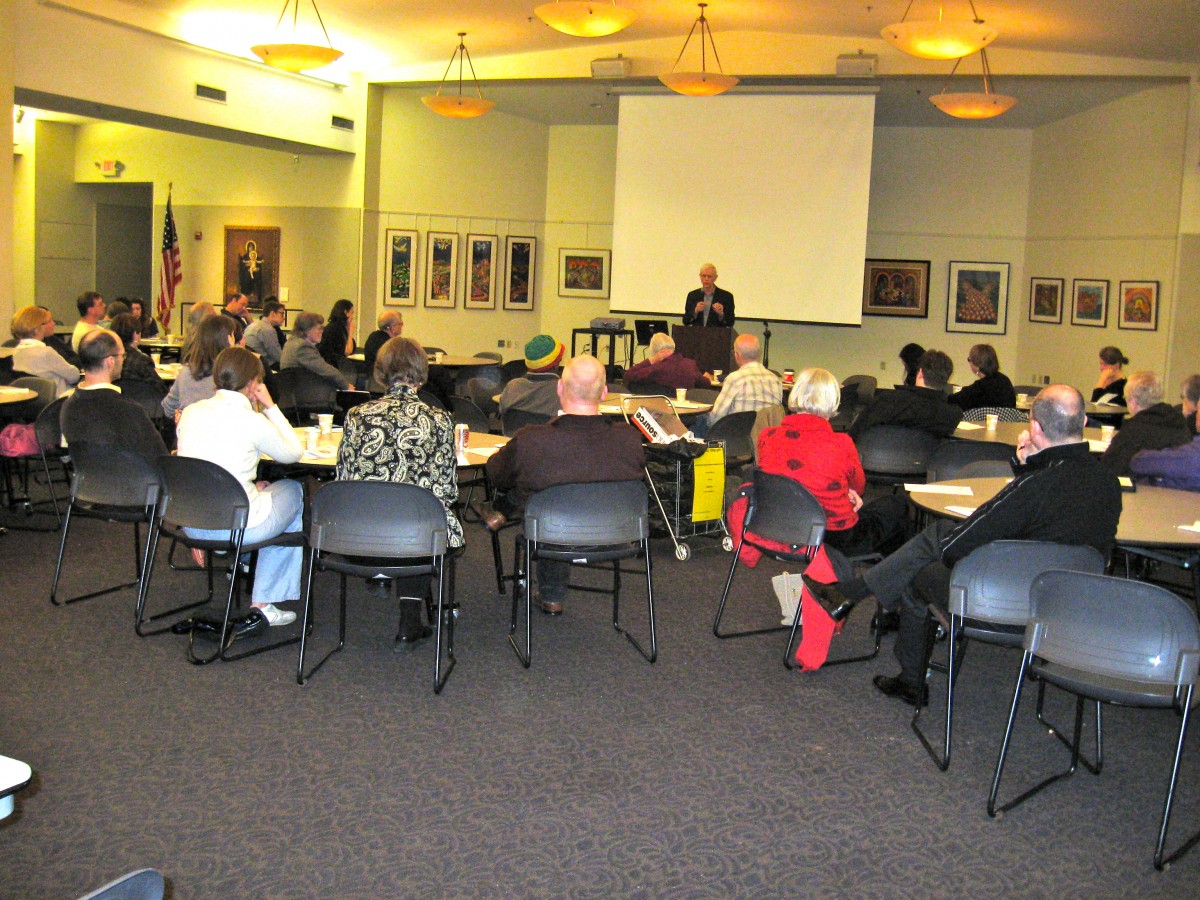 For past and future posts related to Election 2012, simply enter those two words in the search box and click. A list will come up.