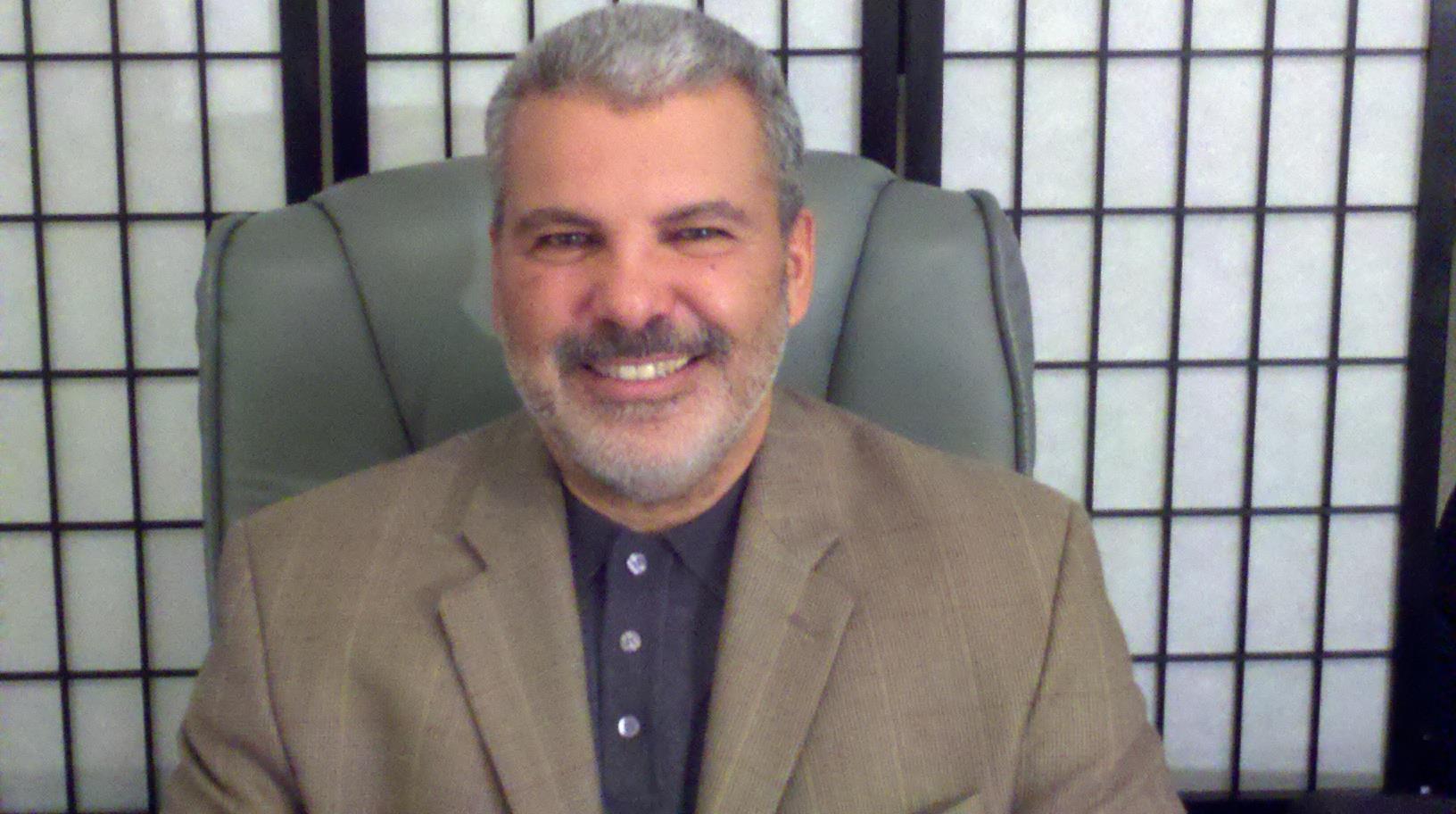 Attorney, Jeff Hassan is Executive Director to the African American Leadership Forum. The mission of AALF’s Executive Director is to create full employment, build wealth, close the achievement gap, affect legislative policy and promote healthy living in the Twin Cities African American Community. To accomplish these tasks, Mr. Hassan must first address an age old issue that affect the thought process of every day Minnesotans, especially those who read the Star Tribune. These thought processes could very well inadvertently affect legislation and funding crucial to change necessary in the African American community. As a father is to his child and as a leader is to his tribe —Mr. Hassan is the Alpha Male, and he is very protective of African American leaders and passionately demonstrates this in his open letter to the Star Tribune today. 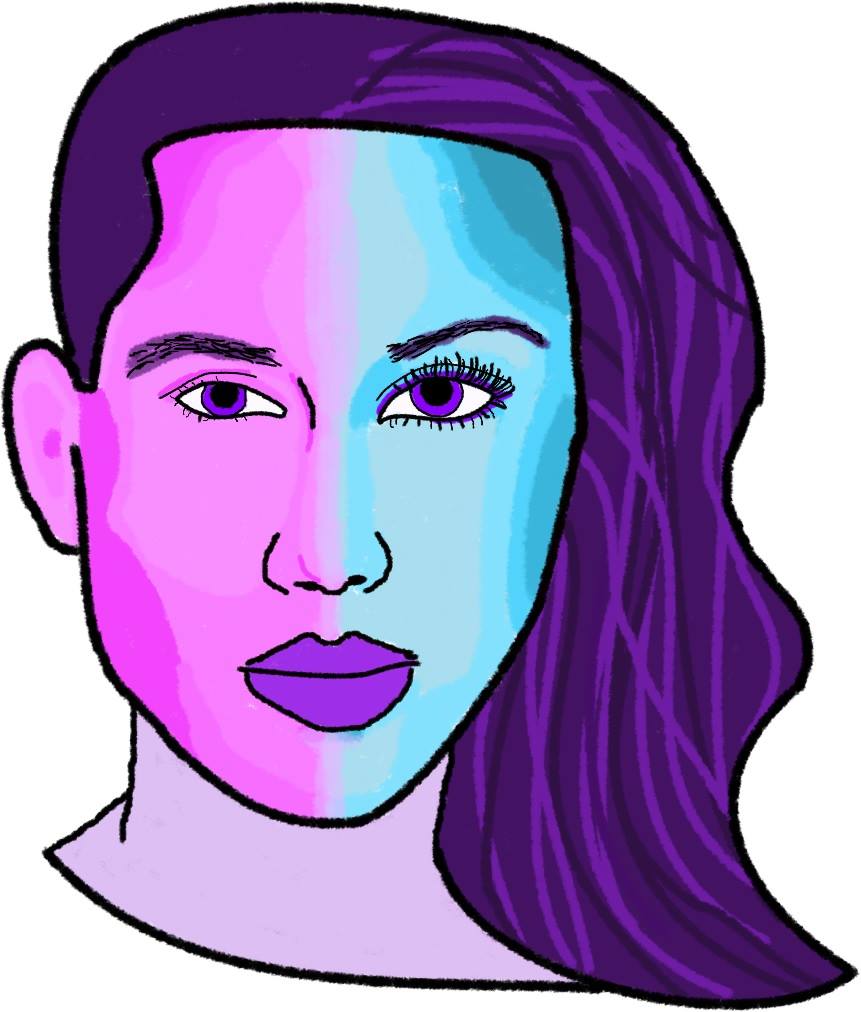 COMMUNITY VOICES | 50 years after the March on Washington: It’s time to arise to today’s civil-rights challenges

A version of this article originally appeared in MinnPostOn August 28, 1963, 250,000 Americans bravely descended on our nation’s capital to participate in The March on Washington for Jobs and Freedom. The peaceful protesters poured in from all over the country to urge America to make good on her promise of “liberty and justice for all.”The March on Washington occurred during a tumultuous time in American history in which African Americans experienced racial segregation, barriers to education, employment, voting, and housing. They also faced discrimination in many of our nation’s institutions and private establishments. Indeed, just nine years prior to the March on Washington, the Supreme Court ruled in Brown vs. the Board of Education that racially segregated schools for blacks and whites were inherently unequal and in violation of the Equal Protection Clause of the 14th Amendment.Although the High Court’s decision in 1954 was significant and represented a legal and moral victory for African Americans, the nation continued to struggle with issues of racial justice. Continue Reading

Miriam Barber Judd was a prolific letter writer. She could pour out her feelings and experiences much more easily on paper than propriety allowed her to in daily life. The result is an amazing collection of letters (she left almost 2,000) and private writings that give a real-time, first-person account of the life behind a public servant.Now her daughter, Mary Lou Judd Carpenter, has put these together in a volume called Miriam’s Words: The Personal Price of a Public Life. These selections give a chronological, well-written, insightful account of the life of the spouse of a public servant, Dr. Walter Judd, who was a medical missionary to China in the 1920s and 1930s, a 20-year Congressman and a delegate to the United Nations. Miriam kept the home fires burning, and was an undaunted masterful manager of the many worlds she inhabited.What is seldom heard is the price of such service. Continue Reading

COMMUNITY VOICES | East Side of St. Paul is ‘out of sight, out of mind’ until a serious incident happens

In recent weeks, a devastating incident occurred on the Eastside of St. Paul where several teens allegedly beat a passerby until he was unconscious. This is a circumstance that no person should have to endure. One of the notable pieces of information that has surfaced is the fact that the passerby was white and the teens were African American. Although some within the broader community argue that the attack was based on race, the reality is that in light of the circumstances under which the attack occurred, the victim could arguably have been any individual who was within the vicinity of the young people in question. Actually, a similar severe beating of an innocent Black man, Edwin Daniel, by five young Somali men occurred on the Eastside just a few years prior to this most recent incident.The factors that contribute to these types of horrific episodes, including shootings by young people against other young people, may revolve around underlying issues at the intersection of race and poverty that are pervasive on the East Side of St. Continue Reading

COMMUNITY VOICES | That was a cloudy day?

The sky is clouded unlike my mind which is clear and focused. Peeking blue sky taunts the six others joining me on this third evening in June, a Monday. As cold as Minnesota can get, the briskness in the air is abnormal for this late in the spring. Nevertheless each person in our group, a friend or family member, is too excited to notice the cold. None but one has ever been stand up paddle boarding and none but one has ever asked the woman of their dreams for her hand in marriage. Continue Reading

COMMUNITY VOICES | An open letter to the faith community: A call to action

“Truly I tell you, whatever you did for one of the least of these brothers and sisters of mine, you did for me.” – Matthew 25:40We are a nation divided.Nothing illustrates that more than the cascading protests, rallies, and ardent cries for justice in the aftermath of the “not guilty” verdict in the George Zimmerman trial. Those outcries and the concurrent spirit of indifference on the part of many privileged Americans tell us all we need to know about how far we still have to go before we see each other the way God would expect.Indeed, the murder of Trayvon Martin, an unarmed teenager, painfully reminds African Americans as a community that in spite of possessing the unsurpassable worth granted by Christ, black life is without value to the broader society.While many of us expected to hear words of comfort, hope, and a renewed call for love and justice in our respective houses of worship, instead most of us encountered a resounding immoral silence. Although this silence has been most pronounced and identifiable recently, it is not new. It has been a hallmark of our hasty acceptance of a supposedly post-racial nation, and has contributed to the suffering of the most vulnerable, and “the least of these” within our society.Poor people in general suffer from limited opportunity and access to basic necessities. However, poor boys and men of color – especially African Americans – not only suffer in ways that degrade their humanity, but they are systematically excluded from equitable participation within our society, are denied access to equal opportunity, and are blamed for conditions that have been constructed to disadvantage them.These young men are often feared, viewed with suspicion, criminalized, harassed, and treated with contempt. Continue Reading