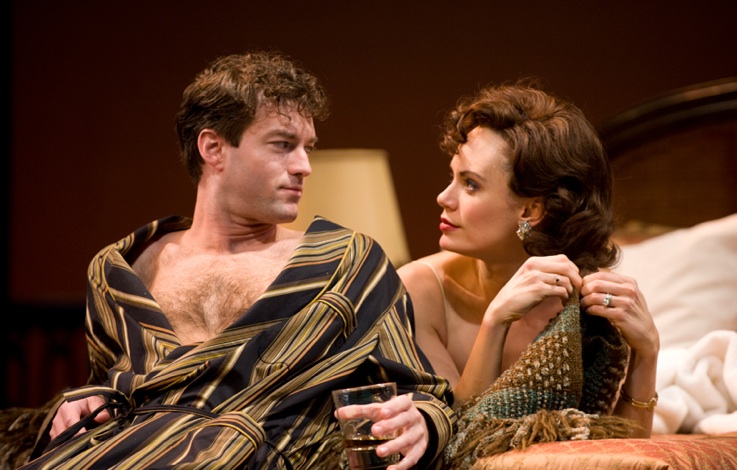 Tennessee Williams’s Pulitzer-Prize-winning play (that was also adapted into a movie starring the late Elizabeth Taylor and Paul Newman) is the first play this year on the Guthrie’s Wurtele Thrust Stage. Greed, sexual desire, and death—the usual trademark goodies in a Williams classic—run rampant throughout the play, all from within the setting of a bedroom where the magic is known to happen (wink wink, nudge nudge). Friday’s show is at 7:30; the production runs through February.