For you, what’s the most obvious sign that time is passing and has passed? Like when you look around at the average scene in your everyday environment, and you’re able to determine that it’s not the same as five years ago, or a decade ago, or twenty years ago? With one notable exception, I’d have to say that for me, it’s gotta be cars. Cars!

I do not have a car. I also, unfortunately, do not have an extensive personal memory of my own everyday landscape–I was a military kid and moved every few years before getting to the University of Minnesota. I’ve been in Loring Park for a little over three years, which is the longest I’ve ever been in one ZIP code. Many people have somewhat similar experiences, at least starting after high school. Anywho, never leaving Minneapolis.

Looking around while moseying down city streets, you see changes, but a lot of continuity and history. Most of the brick apartment buildings in my neighborhood are a bit under 100 years old, though some are older and some are younger. Some are gone now, turned into parking lots (see below). Friends in South Minneapolis live on tree-lined streets that, other than the trees being taller, haven’t changed in 50 years. There have been great changes in some specific areas like along the Midtown Greenway and in the Mill District, but in general, if you were to pick a Minneapolis or St. Paul streetscape at random, the scene probably hasn’t changed much in a few generations. Due to various market forces, the skyline hasn’t even changed much in a decade, and the Capella Tower, the most recent of the big three skyscrapers in Downtown Minneapolis, broke ground before I was born. Out in the burbs, where most people live, many tract houses and strip malls are intentionally built to look ye olde, with varied success.

Notably, we do not yet have jetpacks and robot butlers and most notably, I’m not writing this from a colony on Mars. My grandma, who is fantastic and lives on Long Island, has complained about how disappointing the future has turned out to be: “Where are the video phones? We were supposed to have video phones.”

Cars though, there are new cars on the road every year, and there don’t seem to be too many that stay on the road for longer than a decade. And lately, they’re starting to look like spaceships! 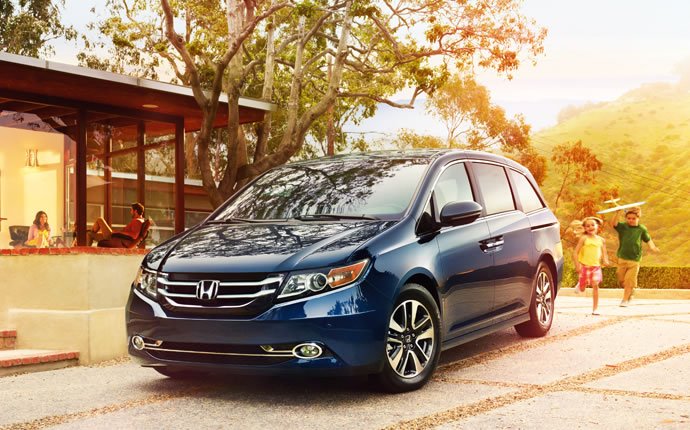 Look at that! I somehow remember the first time I saw that model Honda Odyssey–I was walking along Como Avenue near 15th Avenue Southeast north of Dinkytown. Looks like a spaceship. 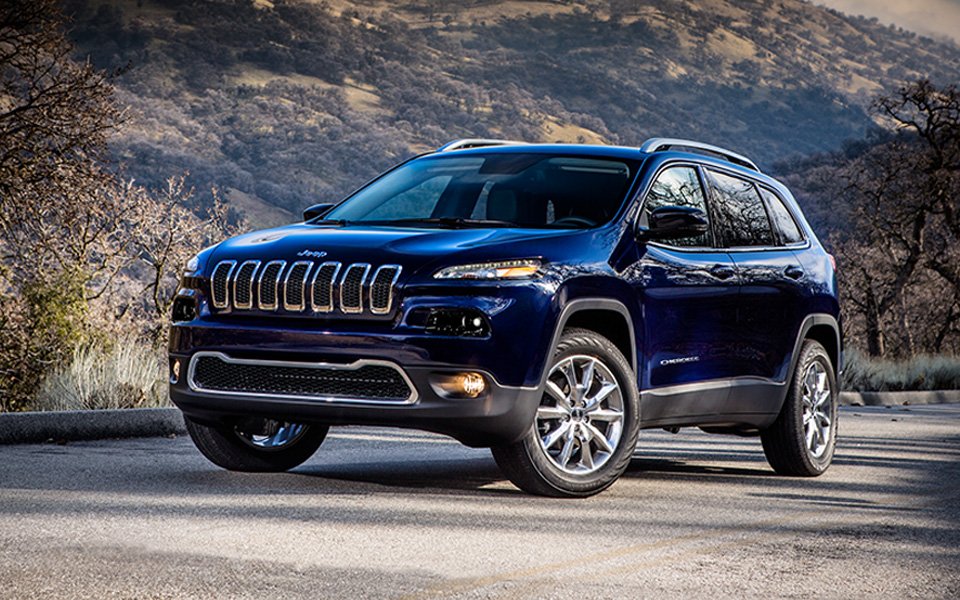 Saw one of these on Monday in Downtown Minneapolis, and it also looks like a spaceship. That hue of blue is, I assume, spaceship blue.

Cars now have all kinds of crazy B.S., including, somehow, legally, literally, wi-fi. You’ve got your navigation systems, the ability to sync with phones, rear view cameras, TVs to keep your kids from seeing where they live, and, I guess, a whole set up in the new Infiniti Q50 for people who actually don’t want to drive. The commercial for that is insane. The distinct lack of people pointing out the insanity of that commercial is alarming. Fully self-driving cars are a hot topic on streets.mn and elsewhere, and are probably just over the horizon, jumping rope with fusion power.

There are new buses with newly padded seats, though they don’t have as much crazy crap as your average 2014 Ford Explorer. Some Northstar trains have wi-fi, but more than ten years after the opening of the Blue Line, we still do not have NexTrip at light rail stations. The message “Please Check Schedules” runs on a loop. The word on the street last year is that we’d get station NexTrip information this year. Anecdotally, there have been issues with station announcements and such things along the Green Line. One thing I’ve seen is the announcement for, say, Nicollet Mall Station, followed by the train hitting a red light at Marquette, and people trying to open the doors of the light rail vehicle when we’re not actually at a station. The other day, I saw a picture of the display on an eastbound Green Line train reading “Target Field”. But it’s not all bad. Metro Transit has released lots of data to developers who have in turn made lots of useful things. Also, the Siemens S70s we ordered for the Green Line look a little snazzier than the ten year old Bombardier Flexity Swifts we ordered for the Blue Line.

It is weird, though, that the rims on the Subaru Crosstrek seem like the clearest visible sign that it is, in fact, 2014. We’ve got lots of brand new, shiny, spaceship-looking cars, driven on potholed roads to cartoon-ey looking strip malls, past desolate-looking parking facilities and, of course, crush loaded buses. Other than maybe Frank Lloyd Wright, I can’t think of too many people who envisioned a happy, healthy future society that arranges itself in its environment the way we do now. Are we forever stuck with sad cul-de-sacs?