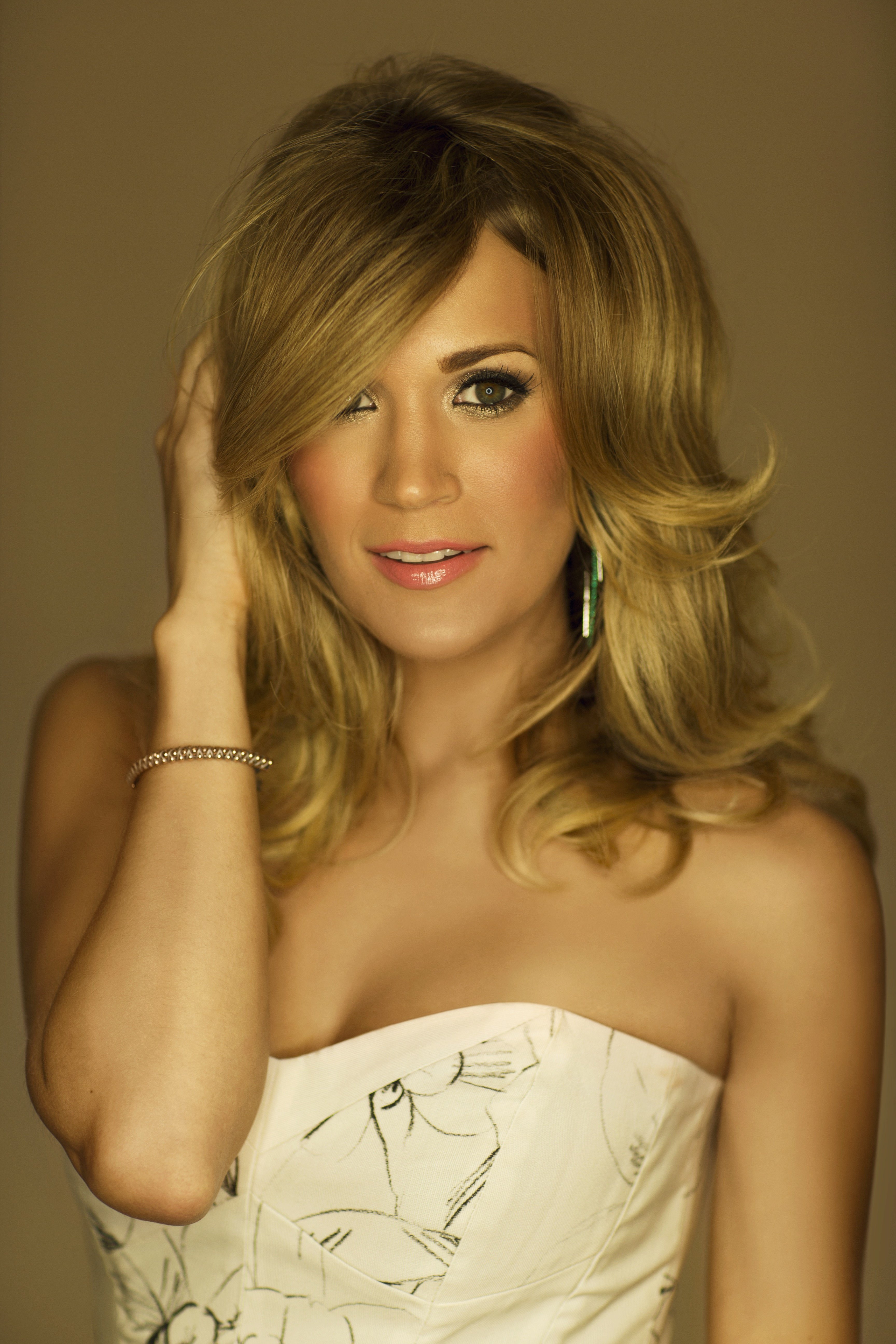 Carrie Underwood is the first act announced for the 2015 Grandstand Concert Series at the Minnesota State Fair. She will be performing on Sat. Aug. 29 at 7:30 p.m. Her special guest-opening act was not announced.

In addition, tickets may be purchased at the State Fairgrounds Ticket Office during a special limited-time opening from 10 a.m. to noon on Sat., Dec. 13.

“There are a lot of country fans around here,” said Lara Hughes, communications supervisor. “She’s really exciting to have [at the State Fair]. She’s really done well for herself.”

Underwood has made one other appearace at the Grandstand when she performed in 2010 with opening act Sons of Sylvia, said Hughes.

Carrie Underwood jumped to fame with her 2005 American Idol win to earn achievements in music, television, and film. The six-time Grammy Award winner has amassed more than 95 major honors, sold more than 64 million records worldwide, and recorded 18 #1 singles, nine of which she co-wrote.

The first female artist to be twice named the Academy of Country Music’s Entertainer of the Year, Underwood was recognized as Pollstar’s Top Female Country Touring Artist for her headlining tours in 2008, 2010 and 2012. Her four albums, Some Hearts, Carnival Ride, Play On, and Blown Away – each certified multi-Platinum or Platinum, and each an American Music Awards winner as Country Album of the Year – tallied 38 weeks at #1 on Billboard’s Top Country Albums chart with songs that have now been streamed more than 800 million times worldwide. Last year, she starred as Maria von Trapp in NBC’s three-hour holiday blockbuster, the Emmy winning The Sound of Music Live!, whose airings attracted 44 million viewers. A proud member of the Grand Ole Opry since 2008, Underwood is now in her second season as the musical voice of primetime television’s #1 program, Sunday Night Football, and recently returned for the seventh consecutive year as co-host of the CMA Awards. On December 9, Underwood will release Greatest Hits: Decade #1, her first hits collection, which also features her new single, “Something in the Water.”