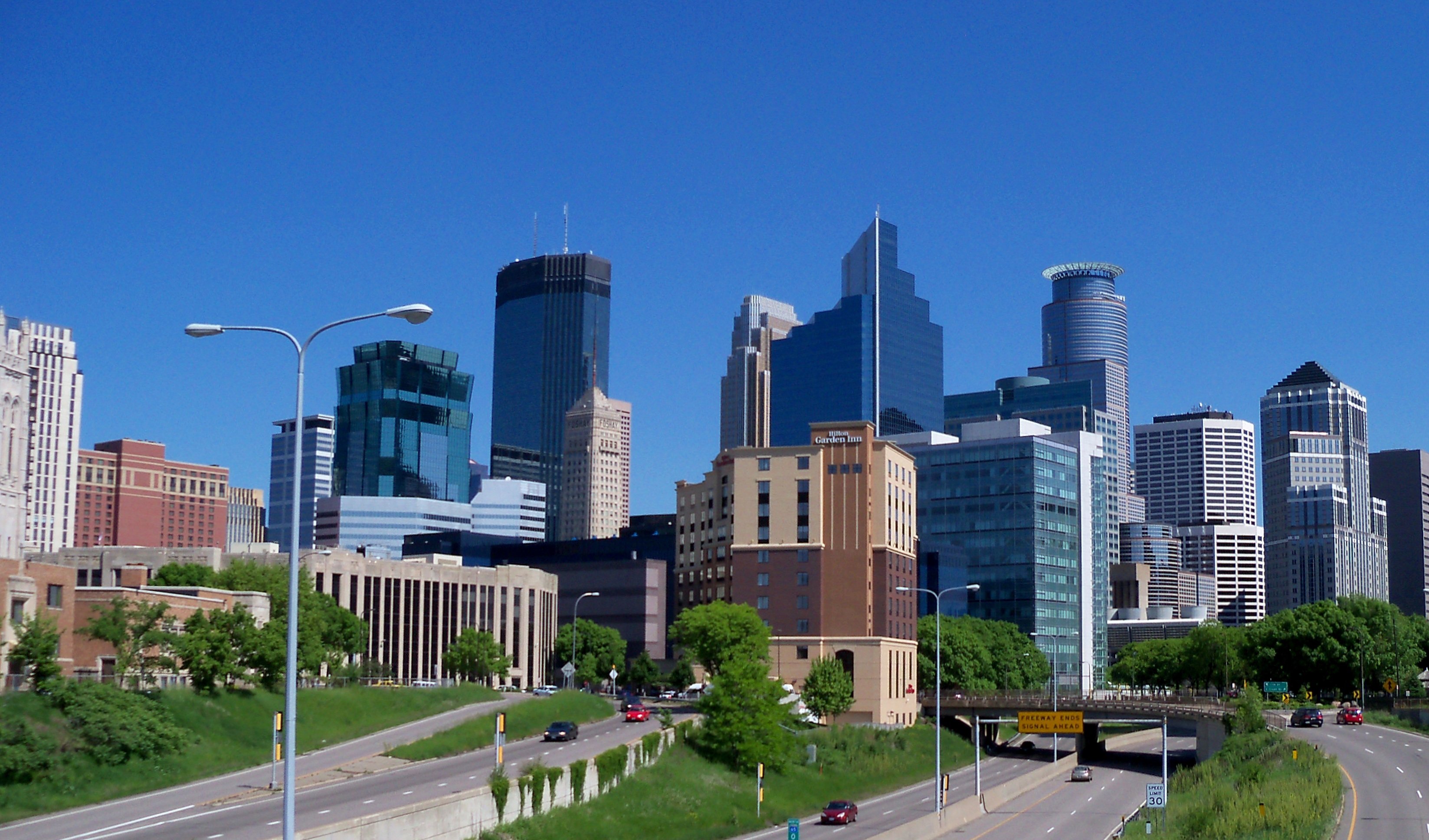 Indeed it is. See for yourself. There are a lot of what are often termed “non-serious” candidacies, whether by those that know that it’s not entirely unheard of for the longest of long shots to pull through to glorious triumph; those trying to draw attention to some other cause or agenda; individuals with a pathological need for attention; or those just trying to make cynical “statements” about politics. Those latter being nowhere near as original or compelling as their purveyors may believe. Quite tiresome, by now, is more like it.

This article suggests that between the front-runners it’s a pretty straightforward breakdown – among politicos that is – with the “old guard” contingent backing Mark Andrew, and those more left-leaning favoring Betsy Hodges. In the general populace, it’s more complicated than that. I know that some progressives are backing Andrew (but not how many), and I’m pretty sure that there are Downtown types planning to vote for Hodges, though they’re perhaps not broadcasting that at their company picnics. Politics does have a decided personal element, when you get right down to it. Andrew may come across as too slick and professional – in a word, “corporate” – for some, while Hodges’s approach, with the “Wonder Woman” t-shirts and so forth, may be a bit much for others.

I’m linking an article, below, that suggests that things are getting “rough.” It’s all relative, I suppose.

The Betsy Hodges mayoral campaign isn’t happy with the way Mark Andrew handled himself in a debate on (August 12), and it’s using his comments to try to raise money from donors.

“… I just wasn’t prepared for the shock I felt last night seeing Mark Andrew try to hijack a policy forum to engage in a relentless series of baseless attacks – while Betsy and the other two candidates calmly continued to have a rational discussion about their ideas for Minneapolis’ future,” Hodges’ Communication Director Aaron Wells wrote in a fundraising email…

Andrew today said in a statement, “I’ll be the first to admit it got a little bit spicy on Monday night,” but said he wasn’t attacking Hodges.

“The duty of political candidates is to provide contrasts between him or herself and their fellow candidates,” he said. “In this case, my record on labor and workers’ rights stands in sharp contrast to Councilwoman Hodges, and I pointed that out — that’s not attacking, that’s contrasting.”

A name that did appear on the final roll, that could matter somehow in an RCV election like this, is Parks Commissioner Bob Fine. He didn’t announce until August 5, though. Also, Jim Thomas, a DFLer who participated in some of the debates, is not on the final list.

The Independence Party endorsed Stephanie Woodruff. From the same article, Minnesota’s Republican Party “recommended” voting for Cam Winton, who apparently did not ask for the party’s involvement (he’s running as an independent candidate). That being said, of the second tier of candidates, I would pick Winton as the most likely from that group to be a factor in the general (again, because of RCV), if anyone is. Plenty of Minneapolis residents, I suspect, really just want to see their property taxes stop going up, and may most strongly associate a candidate like Winton with that possibility.

(Incidentally, did you know that there is such an entity as “Minneapolis Republicans?” I figure that even most of its members consider it basically a social club. Nothing wrong with that, and for those that go to meetings primarily just hoping to hook up, I wish them well.)

If you just can’t get enough of all of this, this particular article is about a recent talk by Cam Winton, and includes links to similar items about some other candidates.