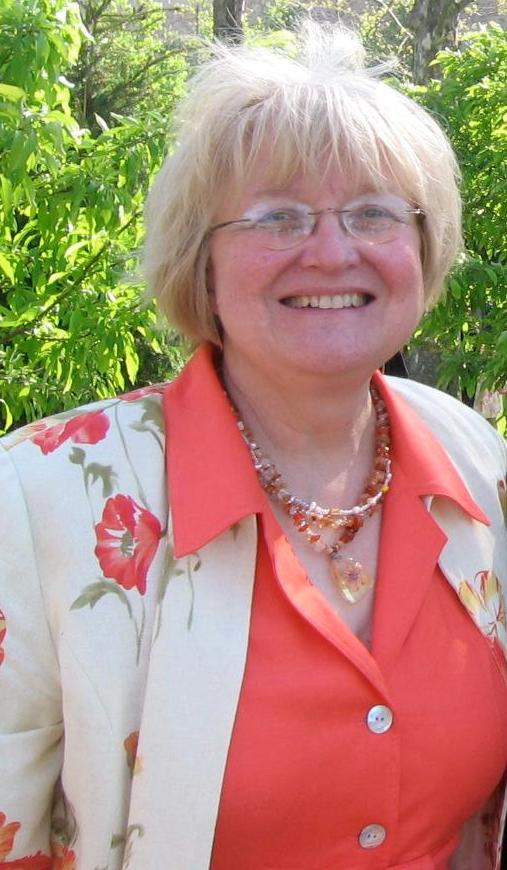 “I’m paying $329 a month for the privilege of having an insurance card that won’t cover the first $10,000 of any kind of medical care,” summarized Joanne Boyer. Which health insurance company gave Boyer this rate? None. Boyer was forced into the Minnesota Comprehensive Health Association (MCHA) which offers health insurance to individuals who have been turned down by private companies.

Boyer has owned her own writing and communication business since 2000. She reports having been satisfied with her own health insurance, which she bought privately, up until 2009 when she was diagnosed with breast cancer. Her insurance at the time covered what was needed, but then starting in 2010 her premiums began to jump 20% every year due to her history of breast cancer. By 2011, she was paying $709 a month for a $5000 deductible. “I had to choose between a house payment and a health insurance payment,” she recalled.

She tried to shop around for health insurance and contracted a broker to assist her with the search. When she told her broker about her history of breast cancer the broker, “just laughed,” and told her no insurance company would accept her with that medical history.

While she is grateful that the state of Minnesota gave her the option of having health insurance, as some states have not offered this option, she describes the MCHA coverage as having forced her to ration her own health care.

Instead of following her oncologist’s advice to get an annual bone scan, she has limited herself to bone scans every other year. She has also postponed preventative care measures such as colonoscopies, hoping she will be able to purchase insurance in 2014 that won’t have a $10,000 deductible and will cover preventative care. She expects to have better options for health insurance under the Affordable Care Act, since discrimination against individuals with pre-existing conditions will be illegal (PDF) beginning in 2014.

When asked to comment on the Minnesota legislature’s process in creating the exchange, she said, “I’m grateful that they are moving toward a strong, consumer-centric health exchange (by keeping the insurance representative off the governing board…the conflict of interest rule that I believe still held through committee).  That’s the best sign of all.”

The bill that Governor Dayton signed on March 20 for the Minnesota health exchange, now called MNsure, maintained the conflict of interest rules for the governing board.