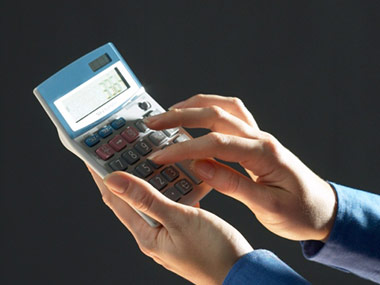 In a political era that has seen more ideological posturing than bi-partisan compromise, it is somewhat of a novelty to find common ground between conservatives and liberals. This is precisely what makes a recent article from The American Conservative website so intriguing.

Author Ron Unz suggests an approach to raising wages for the lowest income earners that more progressive voices have long championed, namely, by raising wages. “Consider a large increase in the federal minimum wage, perhaps to $10 or more likely $12 per hour,” writes Unz.

He suggests that implementing a higher minimum wage would target incomes in the Bureau of Labor Statistics’ three largest occupational categories that together accounted for a third of all jobs in the nation in 2010.

But raising wages as a policy tool isn’t as foreign to conservative preferences as it might seem at first blush. Policymakers from the right tend to favor employment related strategies, like the earned income credit, for fighting poverty and social ills.

Additionally, raising wages would be a boon for the economy by providing more disposable income for an income segment of the population that typically spends what it earns as a matter of necessity, providing a jolt to a weak economy structurally premised on consumption. It would harken back to business pioneers such as Henry Ford who understood that ensuring his employees could afford his product was itself a way of promoting economic activity and hence wealth for his business, his workers and the economy as a whole.

It would be a challenge to find a better way to low-skilled jobs more appealing than by raising wages. Moreover, since the occupational categories mentioned are largely in provision of personal services they would be mostly resistant to foreign outsourcing and automation.

Lastly, an rise in the federal minimum wage would be one step toward addressing the ever-increasing income and wealth disparities that have led to an economy where the top one percent of income earners have captured over ninety percent of income growth in the first year of recovery alone.

Taken together these reasons suggest that a higher minimum wage is not only long overdue, but is also an opportunity for policymakers of various political persuasions to find common ground.