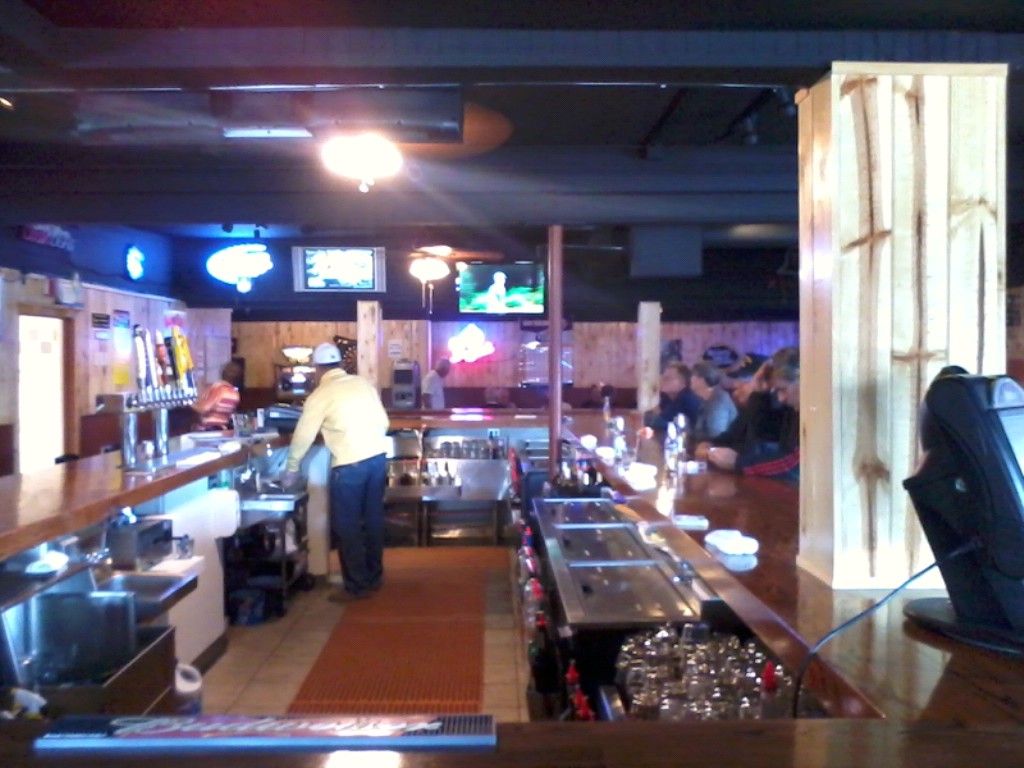 The popular eatery and watering hole at 4601 Lyndale Ave. N., which used to be called Rachael’s 46 and Waldo’s Bar and Grill, is open again. Reportedly, the previous owner was getting old and didn’t want to continue running Rachael’s 46, but new owners snapped up the popular and established bar. The name of the bar was the result of a contest with over a hundred entries, as documented on YouTube.

The food is basic but good and affordable. Meat raffles take place twice a week; Thursday and Saturday at 5 PM. When I visited, it was relatively crowded so it seemed like a lot of the old Rachael’s 46 crowd had found their way back after the relatively brief hiatus. The inside was clean and new, but had nice character. Most important in a Northside bar, the place felt safe and orderly. If you’re up that way, it’s well worth checking out and might even become a new favorite.