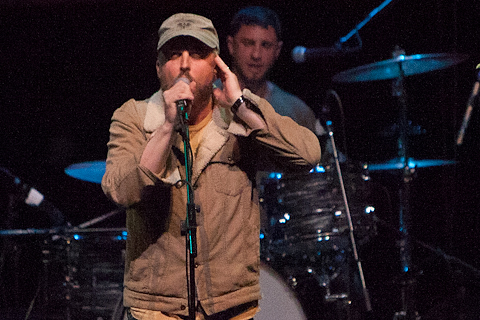 Had the Powers That Be at the Daily Planet known that photographers would be relegated to the sound board (akin to shooting from across the street) at the State Theatre on May 12, they might have instead opted to send a writer to fill the single press spot they were granted by Cake. However, as the sole TCDP representative, I will endeavor to share some of my observations with you.

• Fearing the amount of oil used to produce food, Cake has taken to giving away a tree at each of their shows. At this show, they presented the winner with a Honeycrisp apple tree. The winner had to earn the tree by correctly answering a question about the use of petroleum in fertilizer and then swear to plant the tree within a month, care for it for a lifetime, and send in photos of himself with the tree to the Cake website. The audience was encouraged to hold the winner accountable, hunting him down (with bad vibes, not Sarah Palin style) should he fail to hold up his end of the deal.

• The 13th row marked an awkward transition between sitters and standers, which seemed to personally offend the latter. “Can we dance now?” yelled a particularly affronted stander just before intermission. “Let’s fucking dance!” This drew the sitters to their feet and apparently convinced them to remain standing for the second portion of the show as well.

• Asking what the audience wanted to hear, frontman John McCrea informed us that they were playing without a playlist, lest they begin to feel too much like a machine, but that this didn’t mean they were necessarily taking crowd suggestions into account. This did not dissuade the drunkenly insistent from shouting requests, some with such fervor that I feared for both those sitting around them and the band should said requests not be granted.

• McCrea posits that the downfall of society is the disappearance of 3/4 time from pop culture.

• Roughly 2/3 of the songs ended in audience sing-alongs, somewhat due to avid fans, but mostly orchestrated by the band. The crowd was split into sections, rounds were sung, Satan was our motor and goats went to hell. Enthusiastically.

• The evening’s highlights for me were “Rock ‘N Roll Lifestyle” and Vince DiFiore’s amazing trumpet solos. The fans, even the ardent ones, seemed satisfied with the show. In the elevator afterwards, a couple of guys agreed that this had fulfilled their Cake show dreams and that they could now happily live without seeing another. Not the best show of my life, but an entertaining Evening with Cake. 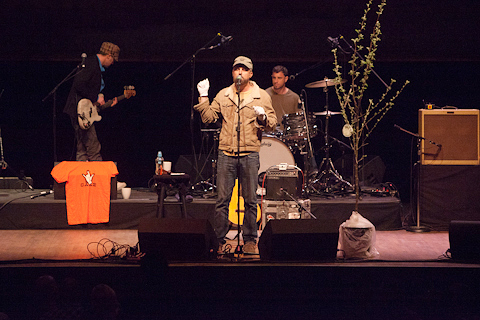 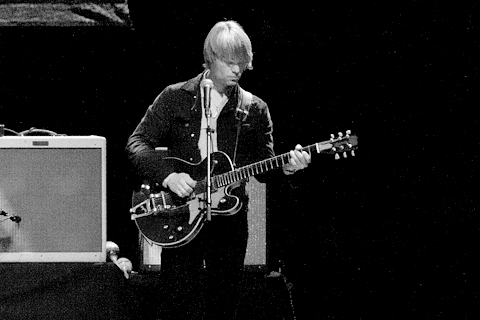 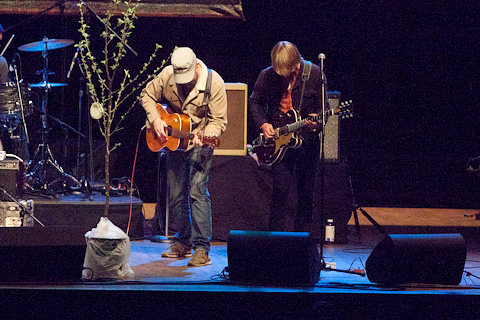 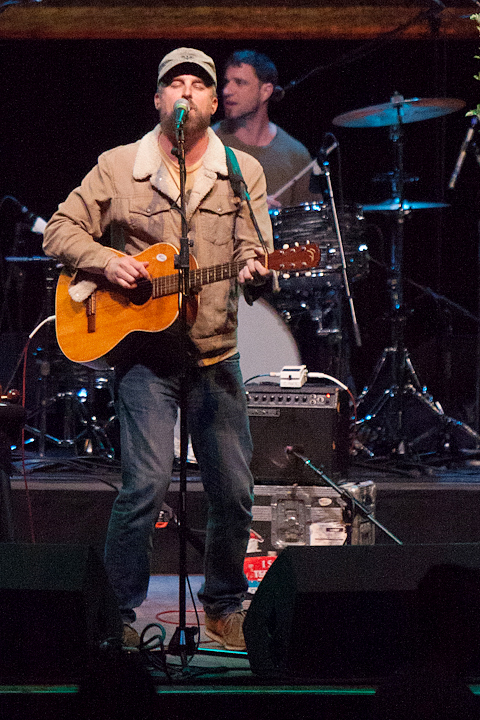 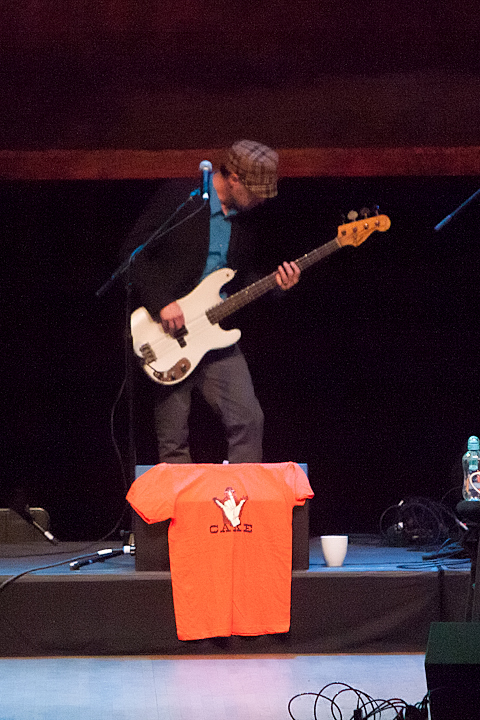 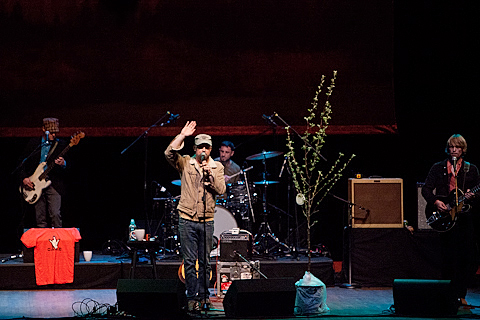 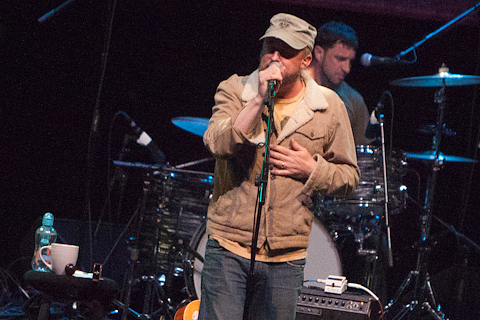