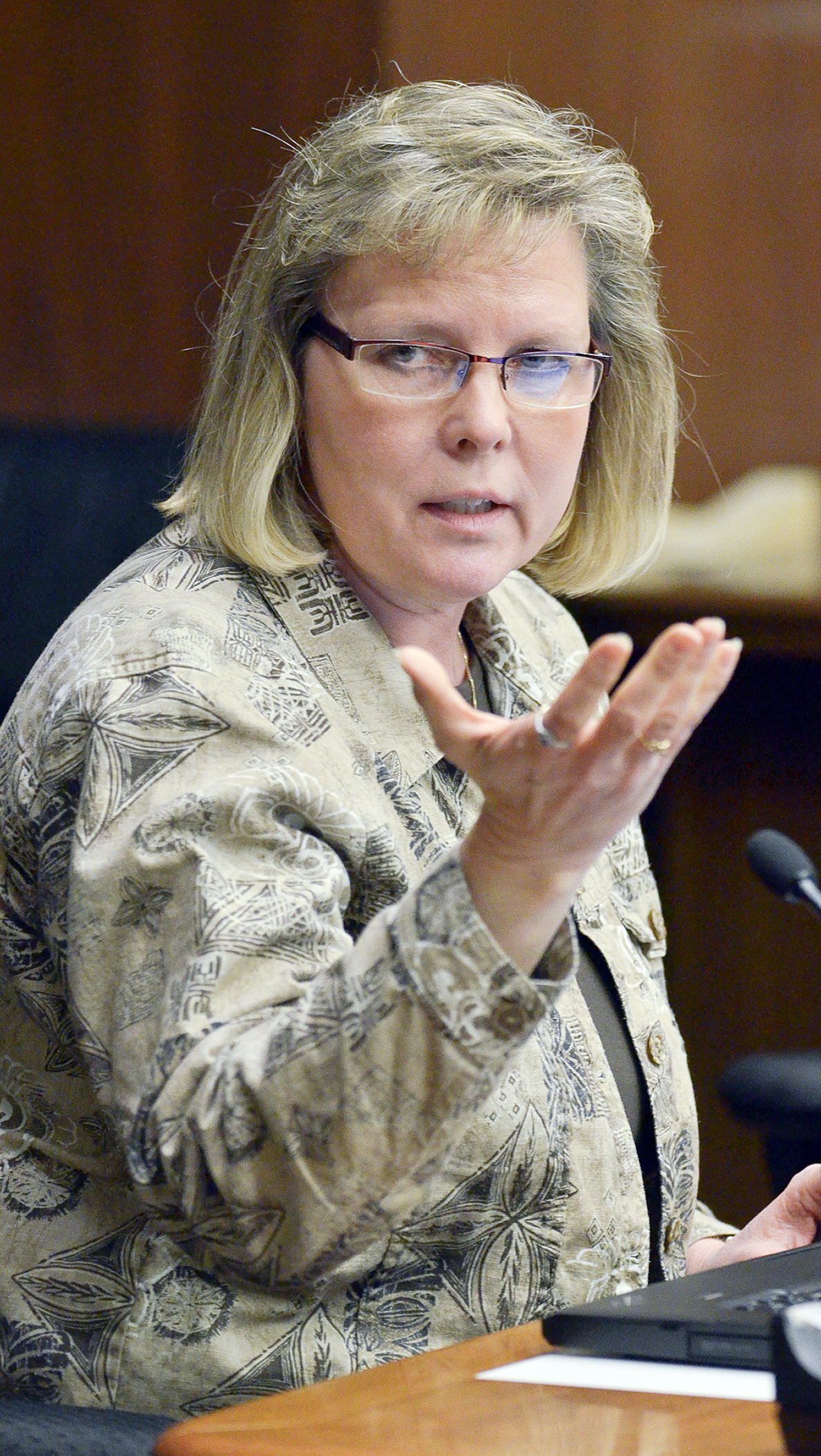 A bipartisan group of lawmakers is seeking to give agricultural landowners more rights under state eminent domain laws when their land is condemned for construction of a high-voltage electrical transmission line.

Rep. David Bly (DFL-Northfield) presented HF338 to the House Energy Policy Committee Tuesday. It aims to expand the state’s “Buy the Farm” law, which allows an owner to require utility companies to condemn and purchase land contiguous to the parcels needed to complete a public improvement, up to and including the entire property.

HF338 would uncap appraisal fee awards to landowners; remove a requirement that a land an owner voluntarily elects to be condemned must be deemed “commercially viable;” and ensure that provisions of the state’s condemnation laws – like reimbursement for attorney’s fees and damages for loss of ongoing business – apply to the acquisition of land under “Buy the Farm.”

“We’re asking for farmers to be justly and fairly compensated,” said Thom Petersen, director of government affairs for the Minnesota Farmers Union.

Testifiers said they felt disadvantaged by the current system and that the “voluntary condemnation” laid out in the law in reality isn’t voluntary.

Julie Schwartz’s 575-acre, 100-cow family dairy farm in Sibley County is directly in the path of the CapX2020 project, a major high-voltage transmission line under construction. Schwartz (pictured above) told lawmakers that, for her family, the choice of whether to stay and live under the transmission lines or try to sell farm was no choice at all.

“There is no choice,” she said. “What’s the choice? To risk our health and watch the dairy herd fall apart?”

Dan Lesher, the land rights lead at Great River Energy, told the committee that the state’s “Buy the Farm” law, passed in the 1970s, already goes beyond similar laws in other states. Higher project costs, he indicated, could lead to higher costs for customers of Great River Energy, one of 11 transmission-owning utilities companies involved in the CapX2020 project.

Craig Johnson, an intergovernmental relations representative with the League of Minnesota Cities, also testified that the proposed changes would have wide-ranging, “very, very expensive” impacts.

The state Court of Appeals later this year is scheduled to take up a group’s challenge to Xcel Energy’s request for a route permit for a portion of the transmission line. Tuesday’s hearing was only informational; no vote was taken on the bill.

Rep. Melissa Hortman (DFL-Brooklyn Park), committee chair, said the committee would take up the bill for further discussion at a later date. “We all need to learn a lot more in-depth before we move forward,” she said.