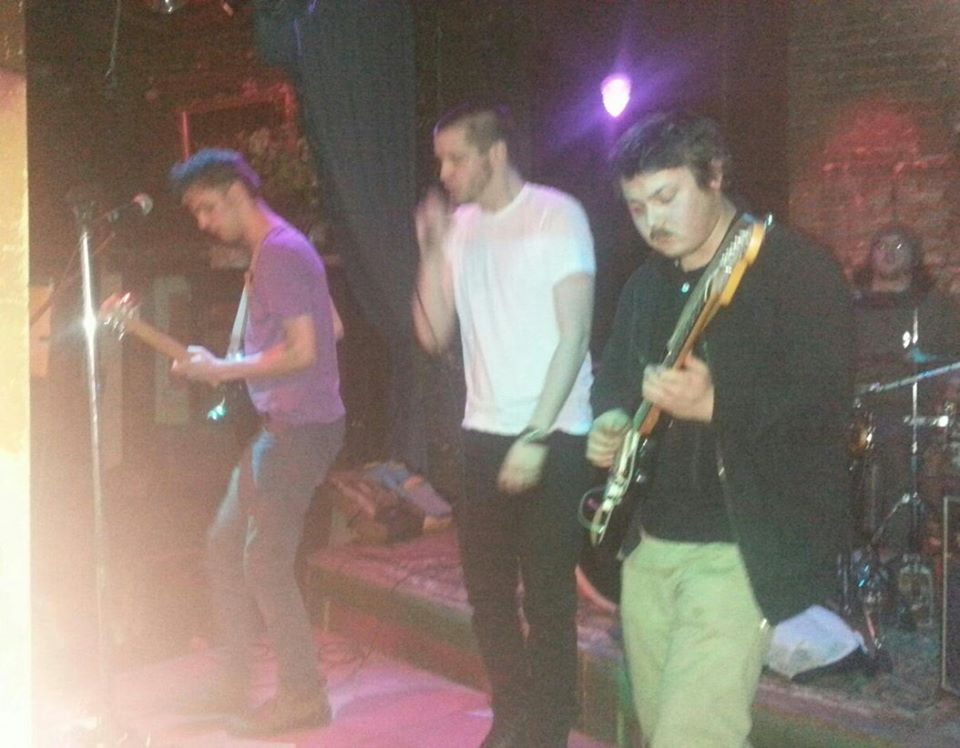 Buddakao at the Kitty Cat Club

Maybe 2013 will go down as the year I started listening to local rap. This year I’ve seen Brother Ali, the Chalice and Carnage. And on Friday night I saw Buddakao at the Kitty Cat Klub. I went because of a friend. I wasn’t sure what to expect but I was glad I went.

Not to totally age myself and out my shallow knowledge of the genre but when I walked in and I was reminded more of Body Count than solo Ice-T. And for me that’s a good thing. The band included a drummer, bass, guitar and singer – Buddakao. The music is heavier, more rock with tinges of hip hop set as the background to rap vocals. The vocals are sharp and fast with the signature poetic rap beat. Really, why has it taken me this long to warm up to local rap?

Buddakao has a ton of energy, which seemed to transfer to the crowd. It wasn’t like an all out mosh pit but a lot of people moving with the music and clearly enjoying the sound and the lyrics. The band is young yet the sound was tight. There was a bonus song with Shahar Eberzon, who often sings at the Dakota. It was a nice duet of slower steady beat of Shahar juxtaposed with the faster harder sound of Buddakao. They definitely had a joint jumping.