Not long ago, I went to a “career planning” seminar in which I learned that human resources departments make two piles of job applications: one for people under 40, and one for people over 40. If they absolutely can’t find anyone to hire in the under-40 pile, they reluctantly look in the over-40 pile. This is even more astonishing if you know the full name of the seminar: “Career and Life Planning for People over 45.” 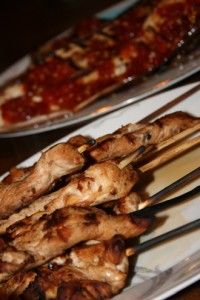 Before you HR people out there fly into an outrage of denial, I’ll tell you how it actually went down. Someone in the class was an HR manager, and she told the class about the over-40 rule in her company. The teacher of the class, who was also an HR manager, affirmed that this was common practice. Then, looking at the horrified faces of her students, all of whom were over 45, duh, she started backpedaling: “But, uh, of course, that doesn’t mean you over-45-ers won’t find good jobs, heh, heh, well, um.”

That’s the way it goes in these United States. When Bruce was laid off in the Great Recession, along with 5000 of his co-workers, he was so far past 45 that he thought it referred to RPM (and if you get that pointless little reference, you’re in the same demographic). Needless to say, no one hired my hapless spouse ever again. That is, until the Malaysians got a hold of him.

I don’t know too much about Malaysia, but I do know that they don’t seem to care about the age of the people they find on LinkedIn and hire to teach week-long seminars on workforce analytics or whatever Bruce’s inscrutable line of work used to be called. The main payoff for this reporter, besides the tiny flecks of cash they eventually remember to pay him, is that he cooks Malaysian food when he gets home. Here was a recent menu: 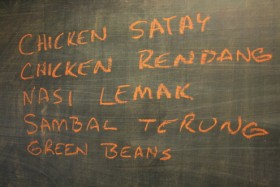 My favorite on this list is the “rendang,” a kind of coconut milk stew (photo at the top of the page). Bruce has made it with beef, chicken, and mock duck, and it’s always fabulous. If you were to eat some of it, you might wonder what that exotic flavor is that you can’t identify. Is it the toasted coconut? No, it’s the galangal root. It looks like ginger, smells like a cleaning product, and you can buy it at Hai Nguyen Market. 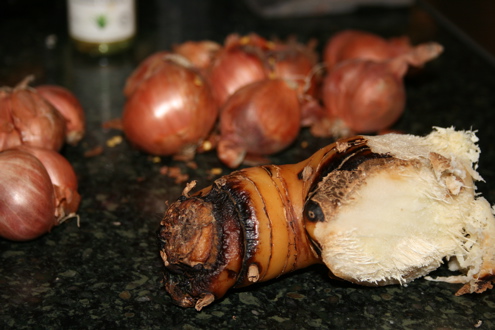 Galangal and some shallots.

One thing he’s made that isn’t so great is “ikan bakar,” fish wrapped in banana leaf, which looks much more exciting than it turns out to be. 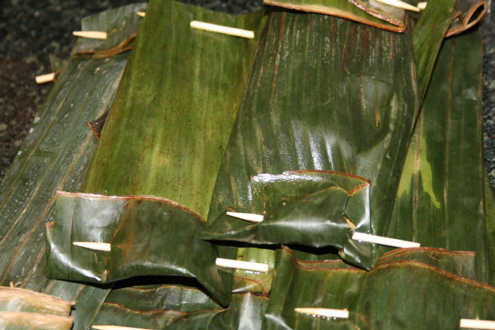 He used sole, and it was tough and un-tasty, don’t ask me why. The banana leaves are impressive, though. You can get them at United Noodles or at Cosecha Imports in the Midtown Market. 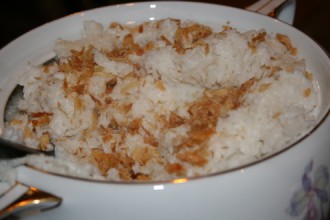 Another wonderful thing he made is the “nasi lemak,” or coconut rice. Again, you might ask, what is the secret ingredient causing this deliciousness? It’s the pandan essence. Bruce brought home a tiny bottle he found in a 7-11 in Kuala Lumpur. It must be available around here somewhere, but he hasn’t found it yet. 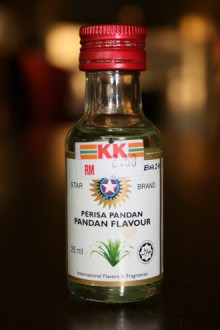 The English name for pandan is screwpine, which brings us obliquely to the sex topic heralded in the title of this post, which I know perfectly well is the only reason you’re still reading this. Bruce picked up a copy of a Malaysian English-language newspaper and was captivated by the headline “Anti-climax in ‘Seks Islam’ book.”

The article is one of many amusing and/or frightening reports about a sex manual written by the leader of a group called the “Obedient Wives Club.” I naturally wanted to join this group until I read the entire title of their book: Islamic Sex: Fighting Jews to Return Islamic Sex to the World. Excuse me?

The manual contains useful information about the superiority of “spiritual sex” over the regular kind, and it explains how the author’s late husband could perform spiritual sex with all his wives simultaneously. One of the Obedient Wives also had some tips about how to behave like a “first-class whore.” It caused a bit of an uproar, although apparently not because of its creepy anti-Semitism. If you were hoping that Bruce could get you a copy, I’m sorry to report that the book is now banned in Malaysia. Still, you can read about the controversy online without getting the requisite three years in the slammer. Enjoy.

Cross-cultural differences are weird. There, they ban sex books; here, we ban old people. At least we can all talk about food without freaking each other out. Excellent Malaysian cuisine is available at these Twin Cities restaurants: 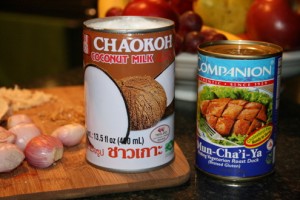