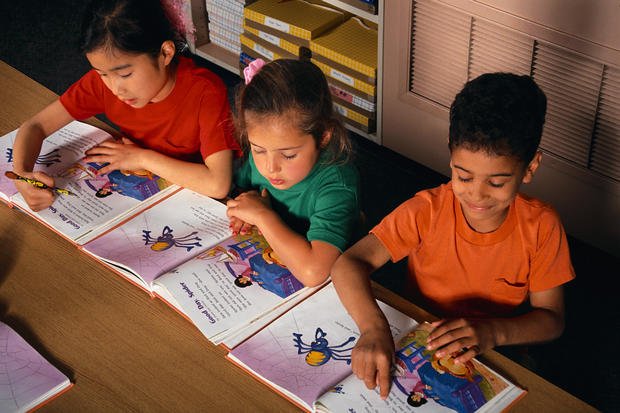 Generation Next has been in the news recently after the organization, led by R.T. Rybak, revealed their  “Action Agenda” about how the they will take steps to close the achievement gap. The nonprofit is modeled after a successful partnership in Cincinnati called Strive Together, which brought together businesses, government leaders, school districts, nonprofits and community groups to breach the disparities between white students and students of color. Rather than embarking on a separate program of their own, Generation Next is building a coalition of different stakeholders and resources.

The cross-sector approach seems like a smart one. When you look back at moments in Minnesota’s history that were very successful, it was always because of this kind of collaboration and partnerships, when lawmakers, educators, businesses and nonprofits have worked together toward a common goal. That Generation Next has leaders from both Twin Cities school districts, both teachers’ unions, the University of Minnesota and other higher education institutions, the Wilder Foundation and other nonprofits, one charter school, corporate entities, at least one minority-specific organization and the mayor of Saint Paul on its Leadership Council (not to mention being led by the former Mayor of Minneapolis) bodes well for its success.

Obviously eliminating the achievement gap is something that almost any Minnesotan can get behind. Our gross disparities are one of the embarrassments of our state in comparison with other positives of our state. Specifically, the organization has outlined goals such getting every child ready for Kindergarten, making sure every child meets reading proficiency benchmarks by 3rd grade and making sure every child graduates from high school on time, ready for college and career as their top goals which all seem like valid priorities.

In terms of how Generation Next plans to achieve these goals, a recent Op-Ed in the Star Tribune written by Joe Nathan and Bill Wilson brings up a few very good questions about how Generation Next plans to achieve their goals. The article questioned the absence of speakers at a recent rally for the initiative from the teachers unions and also from charter schools. It also points to criticism about a reliance on tutors to increase reading scores, rather than decreasing classroom sizes and other measures. Nathan and Wilson also called for the organization to be more transparent in its finances.

I think those are valid questions and I also wonder about how Generation Next will help coordinate resources from outside of the district with what schools already provide. Making sure new programs are not at the expense of professionals like school librarians, guidance counselors, school nurses and licensed teachers seems like it will be an important part of the initiative’s success.

The big piece that I think will be important for Generation Next’s success will be how they communicate and listen to parents and community members. In my mind, they are the key to making strides in our school system. Any initiative that doesn’t have the community on board will fail.

Finally, I think it’s a good thing that Generation Next has a rigorous data component, with resources devoted to analyzing various measures about what is working. The worry for me is that analyzing data takes time, especially with so many factors involved, such as changes in the tests that cause MCAs to sometimes show declines just because the questions got harder. Real change takes far longer than typical granting cycles, so I hope that the organization and support will be there for the long haul, rather than get swept away for whatever new idea comes along.