In January, Alondra Cano officially started her new job as the council member representing the 9th Ward of Minneapolis. She said the work actually started the evening she was elected. Her phone began ringing and people began asking her to listen to them. As she started to make decisions she thought a lot about the responsibility and opportunity she had worked so hard for, and the trust so many people had put in her.

I asked her if she had started to eliminate unemployment, racism, poverty, sexism and environmental problems in the 9th Ward in her first two months. Without skipping a beat, she smiled and said that she was working on it. She even joked about being asked if eliminating capitalism was on her agenda. She said that having a tough campaign against an openly Socialist candidate had certainly broadened the dialog. Her smile was clearly real as she and her aide, Aisha Gomez, squeezed into a booth at Modern Times restaurant to have breakfast and talk about the Southside.

She very comfortably told me about the needs of her ward, many specific things that she was working on. Things like the Smith Foundry at 1855 E. 28th St., near Hiawatha Avenue, that had a bad fire in June of 2012 and has not been cleaned up yet. She said that even walking near it, the smell was very bad, and she worried about the health of the neighbors and the ability of the neighborhood to recover without some action. She talked about the need for recreational activity in the neighborhood and that she is working with the city, the park board, the school board and private parties to get the Phillips Pool fixed and available. She wants more green space, she wants more jobs, and she wants better access to good food, fewer restrictions on people growing and raising food, and a better life for her residents. 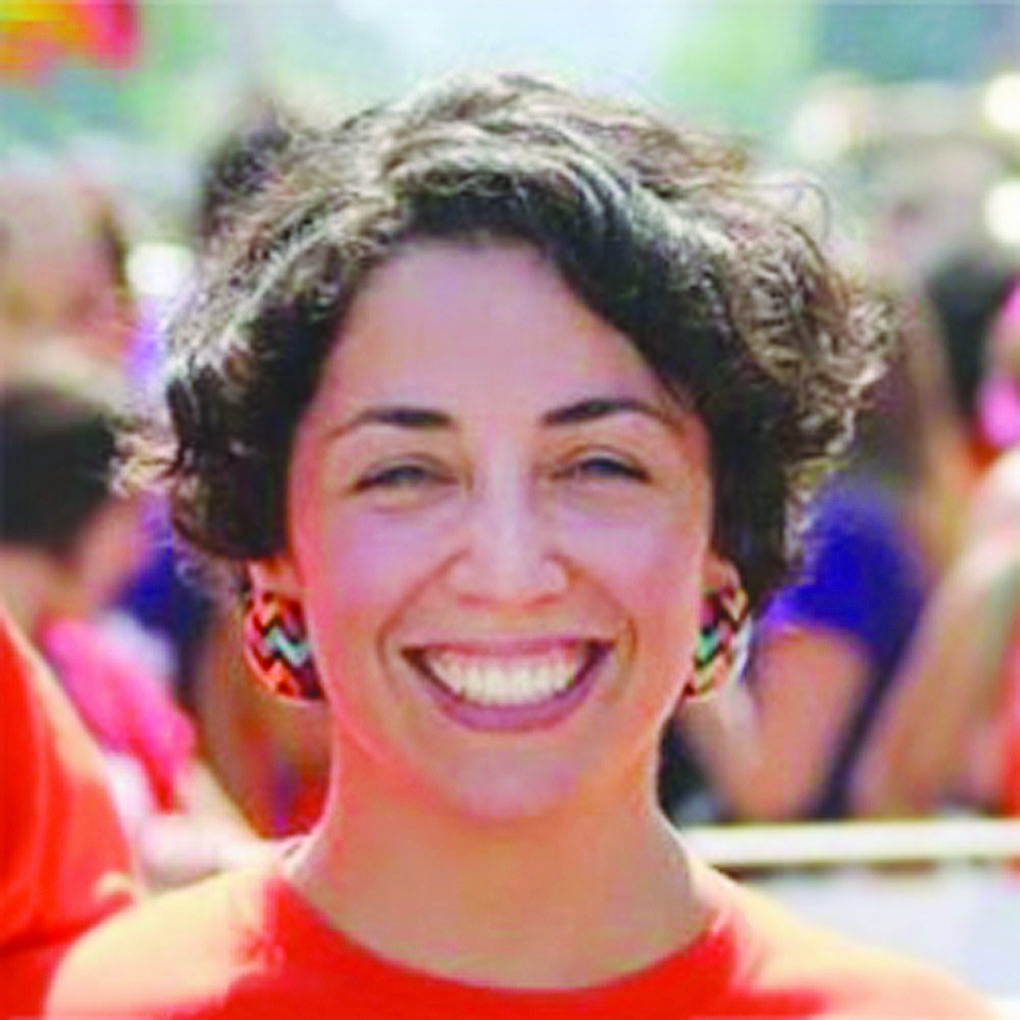 Whenever I asked her to discuss a specific problem, the conversation often went into the broader, systemic problems at its root. We spent a lot of time talking about the police, the lack of trust and accountability, and the need for independent investigations that people trust.

She also is still concerned about the decision not to have July 4th fireworks in Powderhorn Park, has solicited input on her Facebook page on this subject, and believes that the issue is not over. She said that only people power can change the decision. She has no magic wand.

She was not willing to vote against the appointment of City Attorney Susan Segal, because she didn’t see how it would improve things to vote against her. She could tell that Ms. Segal was going to get reappointed, and she needed to be able to work with the city attorney in the future.

She also voted to reappoint Velma Korbel as director of the Civil Rights Department, even though people concerned about the civilian review of the police were very disappointed with the role Korbel played in making that process less open and less civilian. But, again, Cano believes she can work with the new director “to reach our racial justice goals in the coming two years.”