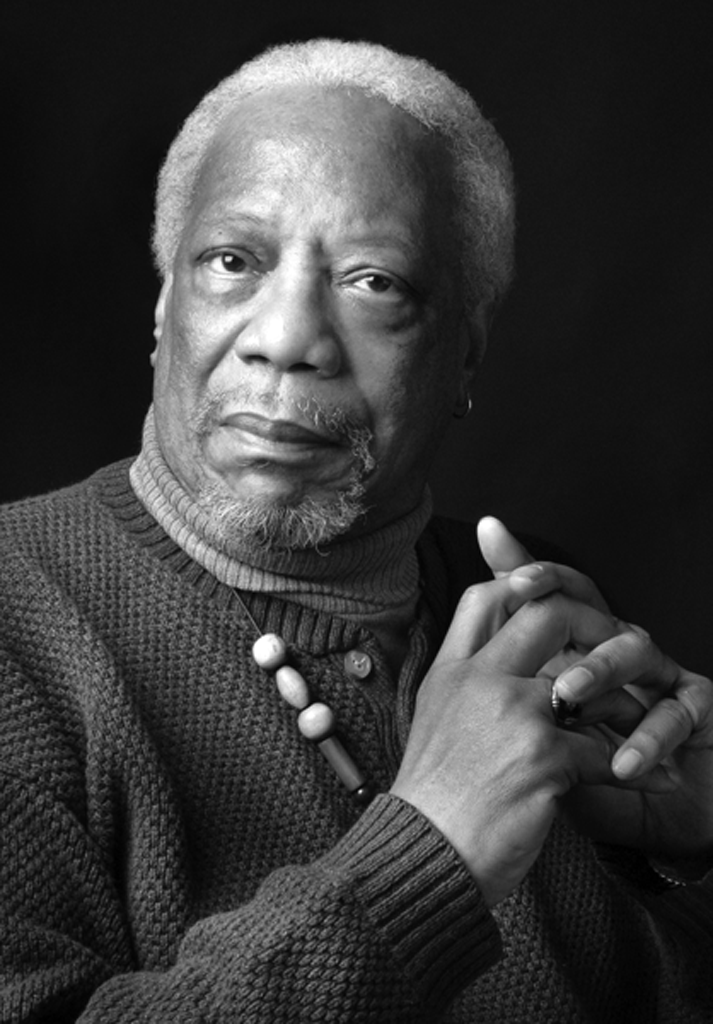 During the Civil Rights movement, most youth felt that the leadership of their community was inadequate and didn’t speak to their concerns, and therefore they would “take matters into their own hands.” Little did they realize that their methods and tactics were causing more problems than they were solving, that they had the effect of polarizing the community; as a result, there were constant disputes and conflicts, stemming from those who thought they knew the most about what to do, how to do it, and who would do what about the problems that were plaguing the community.

These disputes would sometimes turn into ugly fights between opposing families, groups of friends, girls against girls, boys against boys, blacks against whites, etc. Every day there would be reports of clashes that were mostly instigated by people who held personal grudges that often bordered on petty jealousies, mistrust, fear, hatred, and uncertainty. This brought negative attention to the African American community, which gave rise to a lot of police presence. Much of that presence resulted in police brutality, arrest, and injuries that further caused parents who were formerly good friends to turn against each other in defense of their children.

In Saint Paul in 1967, we formed an organization called The Inner City Youth League, and immediately set about to change this behavior, and persuade the combatants that there is a better way to deal with their frustrations. All across the nation, there were youth organizations cropping up to teach the young people about the civil rights movement, and, more importantly, how their help was needed, and how violent actions were detrimental to the cause.

The youth responded to our call to have meetings and tell us “older folks” what their concerns were. Could they justify their behavior? Their arguments were as follows: “We don’t have any decent places to go, no activities for us, and there are no jobs available, we have to go out of our neighborhood to school. The police are brutal and disrespectful to our whole community. We have no black businesses. We’re crammed into houses that are not decent to live in, our so-called leaders are someplace else, and don’t listen to our concerns. Who is here to teach us what we need to know?”

No one could deny or dispute the stories they told or the arguments they made. In fact, we agreed with most of the things they were saying, but we couldn’t agree with the way they were dealing with the problems. There was a void in leadership in the community; in many cases, adult members of the community were frightened by the youth.

We attempted to convey to the youth that we understood and in most cases agreed with their arguments, but there was still a need to embark upon different approaches to solve these problems. They could get involved with the movement, go to meetings where these things were discussed, engage in peaceful protest, learn some trade skills. They could show more love and concern for family and community. But the problems were so well entrenched that no amount of words were going to get them to fully understand and change their attitudes and behavior. That meant that a new approach was necessary, but what? How could we persuade our youth to try our way of doing things?

One answer came in the most unexpected way. A rumor was circulating around the community that a long-simmering feud was about to boil over into some serious violence involving two families and their friends. These families contained two well-known and influential “street guys,” known as Billy P. and Chum, whose reputations were all about unrest and keeping tensions up in the community. Due to our credibility with most of the youth, we were expected to help squash this problem.

Part of the program at ICYL was to go out and break up fights and skirmishes in the streets. We often took the fighters to our gym where we had a boxing ring, and we would fit them with boxing gloves and make them fight it out under the supervision of Rock White, a professional boxer. No one was admitted who might be there to instigate in a negative way. In this case, we confronted the two men who were threatening each other. We asked them if they would be willing to fight it out in a boxing ring, at a recreation center with the community in attendance. We would charge three dollars admission and they would split the proceeds between them.

When they agreed, they were told that they would be required to train for the event every day at the Inner City Youth League under the watchful eye of our trainers. We embarked on a serious advertising campaign with pictures, flyers, and posters. This would be a takeoff from the Muhammad Ali vs. Joe Frazier “Thrilla in Manila.” We called it the “Brawl in St. Paul,” and we promoted it just like the professionals do, we had a doctor at ringside, three judges, and a “trainer” in each corner, in the personages of Dennis Presley and David McCall, who were up-and-coming boxers at Inner City. Lansing Thompson, a.k.a. Kokayi Ampah, was the announcer. There was a timekeeper to ring the bell, and some sisters sold tickets at the door. Robert McLain took pictures. Inner City’s video class was on hand to record the fight.

On the night of the fight, a large crowd of almost two thousand people showed up to the gym at Oxford playground. It seemed as if the whole neighborhood had turned out, and there were people of all descriptions. We couldn’t be sure of what might happen, but we kept our fingers crossed, and I remember thinking of how beautiful a gathering it was of our community. The lights were lowered, and the fighters entered the ring. The crowd went wild, and they were given instructions by the referee. The bell rang and after forty-five seconds of wildly swinging, ducking, and dodging they were so tired that they could not continue. In fact, they looked more like lovers than fighters the way they were leaning on each other at the bell. (A strong indication that street fighting is quite a bit different than organized boxing.) After the fight, we all went back to The Inner City League, where a celebration was held. The money was split up as we had promised. Billy P. and Chum became good friends and are still good friends to this day.

A few days later, a large group of youth came to The Inner City Youth League and wanted to know if they could start some programs there and get involved in learning more and being active in the civil rights struggle. Through this process, the youth learned that there are more viable solutions to problems than they had heretofore experienced. This creative approach was valuable instruction to both the youth and the community as a whole.

What mode of persuasion will we use to deal with the problems of today’s youth? How will we reach conflict resolution? My conclusion is simply this: Conflict can’t always be resolved by talking alone. Persuasion often calls for creative action.

Kofi Bobby Hickman was born and raised in Saint Paul, and has remained a lifelong resident of the city. He directed the Inner City Youth League for twenty years.