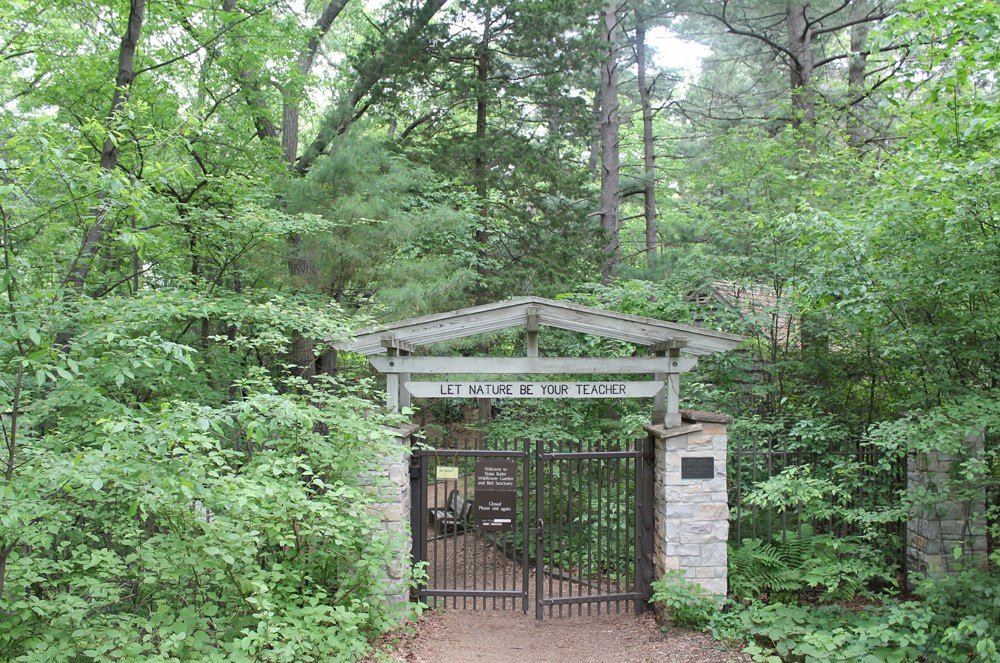 Just minutes from Glenwood Avenue, Wirth Lake Beach and Interstate 394, there’s a sanctuary for plants, animals and people too. Eloise Butler Wildflower Garden was first established in 1907 as the first public wildflower garden in the United States. To this day it remains unique, displaying hundreds of flowers that offer a new experience each visit, ranging from the first spring blossoms, the Showy Lady Slippers in June to the colorful fall foliage. 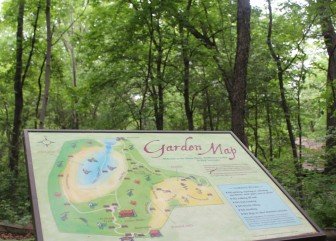 Embedded within the larger Theodore Wirth Park near the Minneapolis-Golden Valley border, the 15-acre wildflower garden culls a mixture of native plants with others from the Eastern US and even beyond of North America. In over 100 years the garden has expanded, but its mission at the start and present are nearly identical: to offer a botanical wilderness within the city. 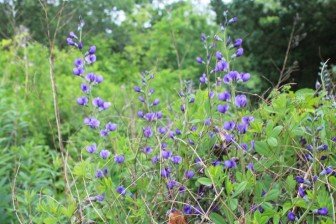 Eloise Butler was among of a group of school teachers who felt the encroaching city was a threat to natural wildlife and sought to establish the garden in 1907. After volunteering in the budding garden at the start, she officially began a second post-retirement career as the first curator in 1911. Well educated and well traveled, Butler’s passion was this plot of city land where she brought plant species with the goal of representing all of the state’s flora—alongside plants from elsewhere. 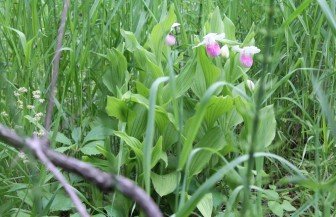 “Times have changed a little bit,” notes current curator Susan Wilkins. “It was a huge time for botany,” she says, “but there wasn’t the same sensibility about only having plants that were local to one state or defined geographical area that’s really important to people these days.” The park was renamed after Butler in 1929 and she passed away in 1933 while still employed at the garden.

Then and now, the garden seeks to represent nature’s beauty with an educational bent. Located in a city park, the garden can reach all walks of life. Teachers in the early 20th century brought classes to the garden and, to this day, it is a popular outing for classroom field trips and adult learning excursions.

The plant life and wetlands have changed with time, as have garden boundaries, but Butler’s vision still leads the growth patterns, mixing native and transplanted varieties in a seemingly wild arrangement that, upon first glance, looks uncurated but, in truth, is meticulously managed.

It’s a romantic quality, says Wilkins. “The role has always been to create a really natural aesthetic as though you’d just stumbled into a pristine forest and, yet, over the past 100 years people have been intensively managing it to create this feeling of a forest that you’d find far from the city.” It’s intentional, and it is one of Butler’s lasting legacies. “You can see in her writings that she was not impressed by traditional display gardens where plants are in rows and lines and you plant showy annuals that have been bred to be hyper bright and have large blossoms,” Wilkins adds. 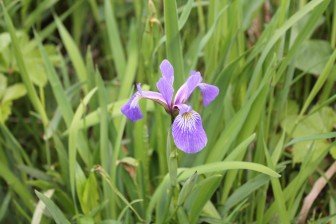 Butler planted the park’s interrupted ferns, yellow trillium and false blue indigo, and the Hemlock grove that towers above. The following four caretakers have maintained and cast their own influence in the park as it has grown, changed, and kept up with modern botanical philosophy. The overall feel depends on the garden partition, including elements of grasslands, wetlands, deciduous woodlands and coniferous forests. The original 3-acre plot near the Tamarack bog is now characterized by horsetails and the blooming Showy Lady Slippers nearby.

Garden expansions have added even greater diversity, in tune with Butler’s vision, and the community focus and sense of escape from the city is unparalleled. Birding is popular and turkeys walk the grounds, owls perch in the groves, and foxes and coyotes can sometimes be spotted.

By creating this garden a century ago, Butler and her companions have protected it from urban development, yet it faces other threats. “Invasive species are a really significant issue,” Wilkins notes, and her charge has seen efforts to remove buckthorn, leafy spurge and garlic mustard from the grounds.

With the unique blend of native and non-native plants, caretakers have followed Butler’s lead in seeing what takes to the environment. “If they’re part of the historic plant collection and not invasive we leave those non-native species as part of the collection and sometimes plant more of them,” Wilkins explains of the process. If a plant is aggressive and threatens others, it is removed or managed more closely.

Battling invasives has been one of Wilkins’ larger challenges since she came to the park in 2004. She is also monitoring the health of garden ash trees, working on a boardwalk trail near the wetlands, and installing carefully placed wildflower arrangements to help complement the existing colors and patterns. 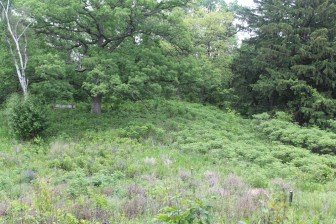 Butler laid the foundation, but a garden evolves. The trout lily and interrupted ferns, planted a century ago, continue to thrive and new species are consistently tested. With an atmosphere between a nature center and a showcase garden, Eloise Butler is a unique space that keeps the population in touch with biodiversity, and just minutes from 394 and downtown.