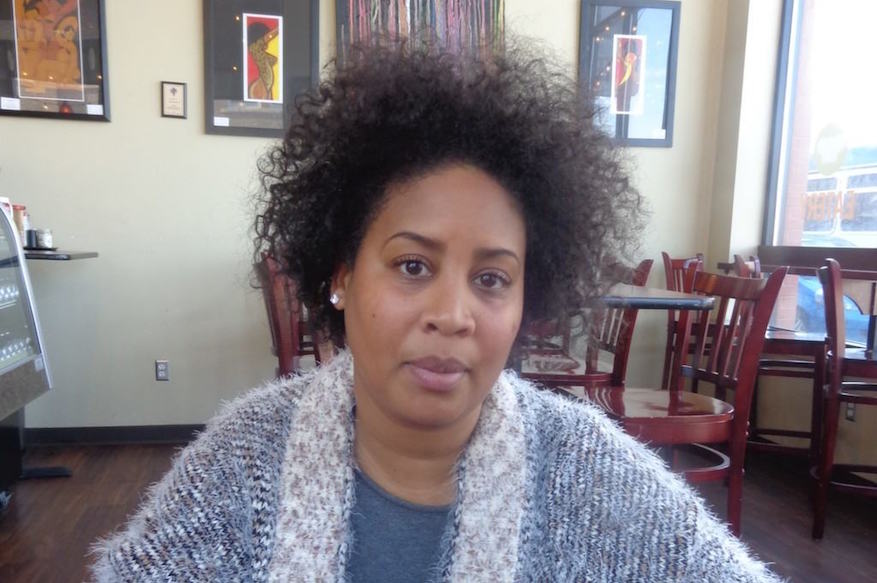 This week, the Minnesota Spokesman-Recorder featured Raeisha Williams, a community activist and fourth-generation Minnesotan who intends to run for Minneapolis’ Ward 5 City Council.

“The reason why I think I am the best candidate is because I have a real, intrinsic history and current relationships,” continued Williams. “I’ve proven over and over again that I would take up the mantle on our issues and fight for them, even if that means being disruptive.”

Rep. Martin Sabo, longtime DFL congressman, died at the age of 78 on Sunday. The Column highlighted the strides he made for LGBTQIA rights since his first term in 1979.

If you didn’t get to listen to KFAI’s 24-hour International Women’s Day broadcast last week, you can hear it all here.