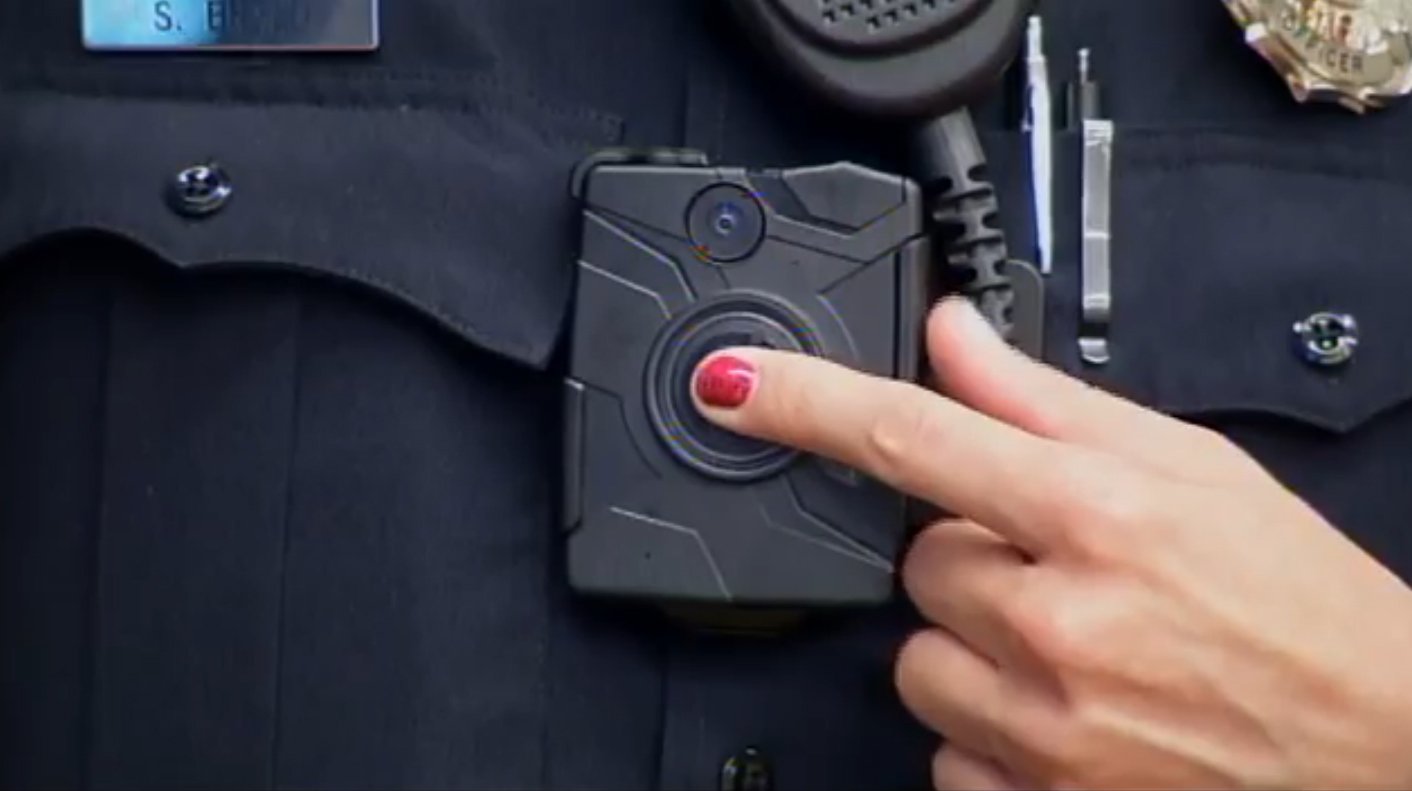 Whether or not they care to admit it, I am positive that every student, professor and community member has an opinion on body cameras for police officers.
Perhaps a body camera would have been useful in the shooting of Michael Brown in Ferguson this past summer. But while body cameras are certainly useful in situations like Brown’s, they also reward the police officers who are doing a good job. Therefore, I am glad that many police departments are moving toward using them.
Having cameras available for law enforcement officers is important for several reasons. First, it enables their superiors to determine whether the officers are doing their jobs well.
Most importantly, the use of cameras will help the fight to end racial injustice. A report by the Washington Post found that in three-quarters of fatal shooting cases since 2005, the police officers were white, and two-thirds of officers’ victims were black.
Prosecutors won’t press charges against officers unless there is a substantial amount of evidence. Body cameras are the first step in providing the evidence.
Body cameras will also support the work of the police officers who are doing their job correctly. Instead of assuming all cops act the same way, it will help departments know who to promote and who to work with a little more.
Unfortunately, outfitting all officers with body cameras is expensive, and police departments may need to spend money on other things like training and development.
The government needs to provide an affordable way to acquire these cameras.
There also is the issue of transparency between the public and police departments. To support the use of body cameras, all cases need to be well-documented and police need to follow procedure. Body cameras will help prove that not all police officers are bad.