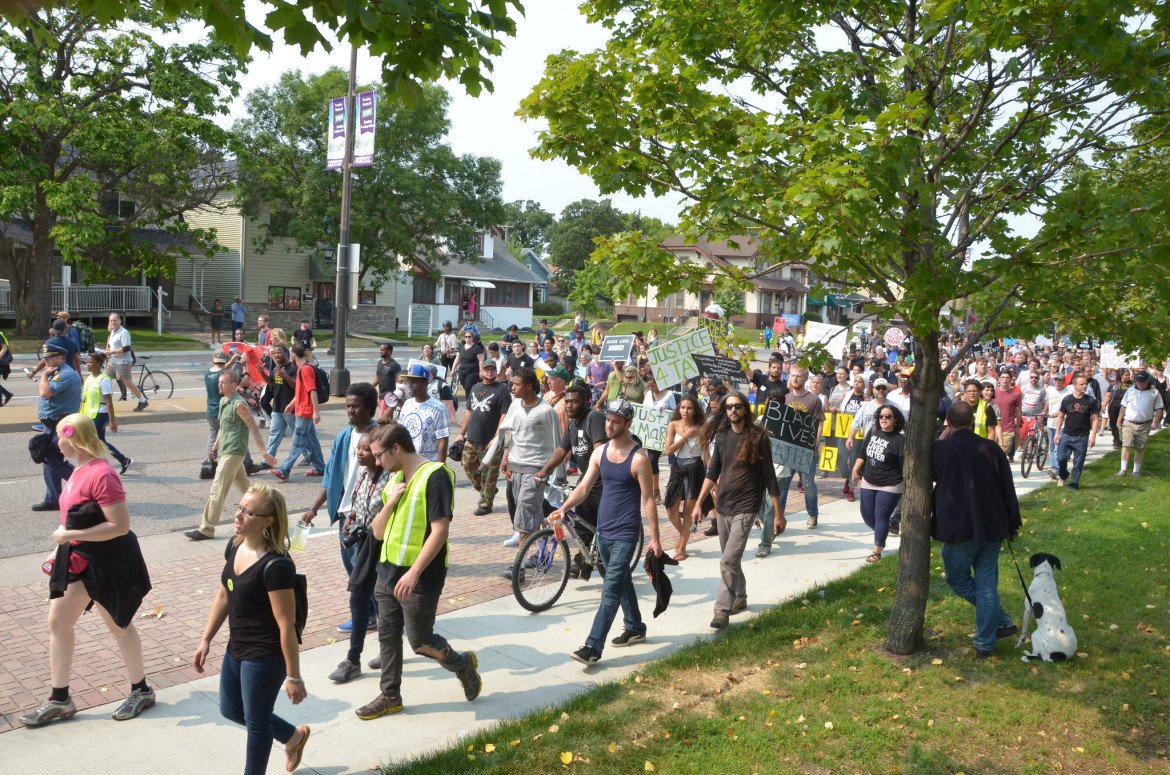 All photos taken by Mark Peterson

The opening weekend of the Great Minnesota Get Together was met with several hundred protesters from Black Lives Matter. Their goal:  draw attention to the lack of people of color who run businesses in the fair and unfair policing.

Black Lives Saint Paul, the organizers of last Saturday’s event, called on everyone to drop their “Minnesota Nice” and recognize the inequalities African Americans face on a day-to-day basis.

Last Friday, Governor Mark Dayton said that while he understood the demonstrators message, he felt that protesting the fair was, “inappropriate.”

Here’s a recap of the protest in photos: 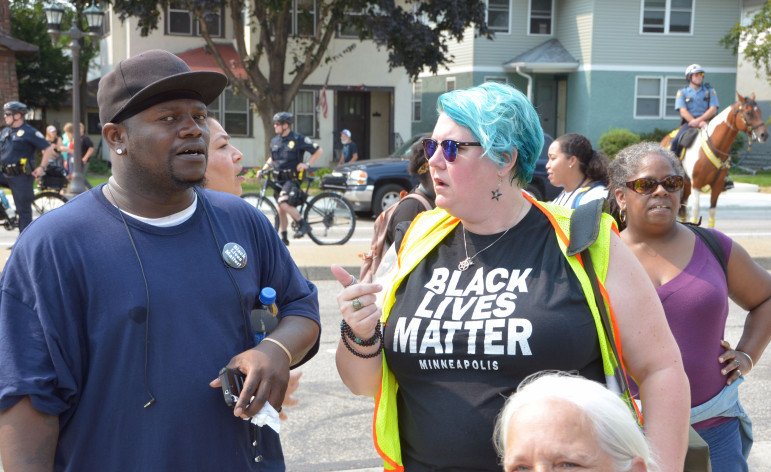 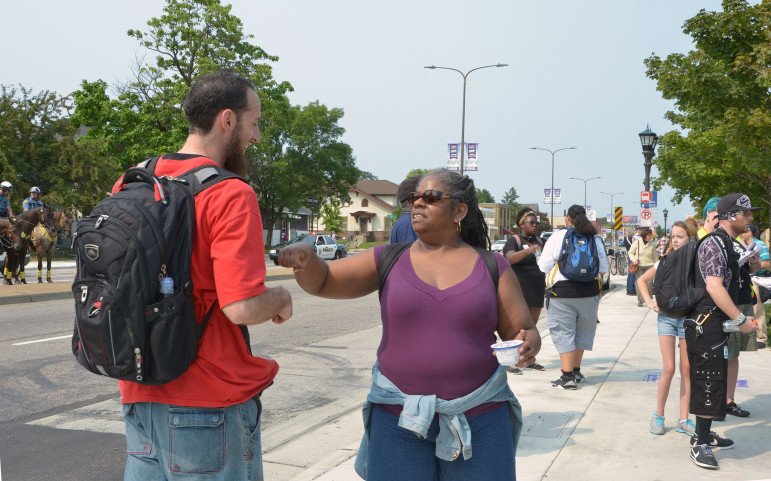 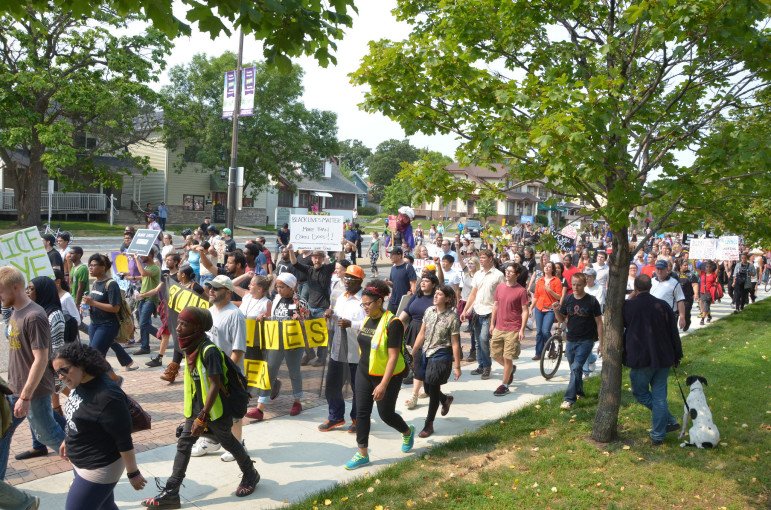 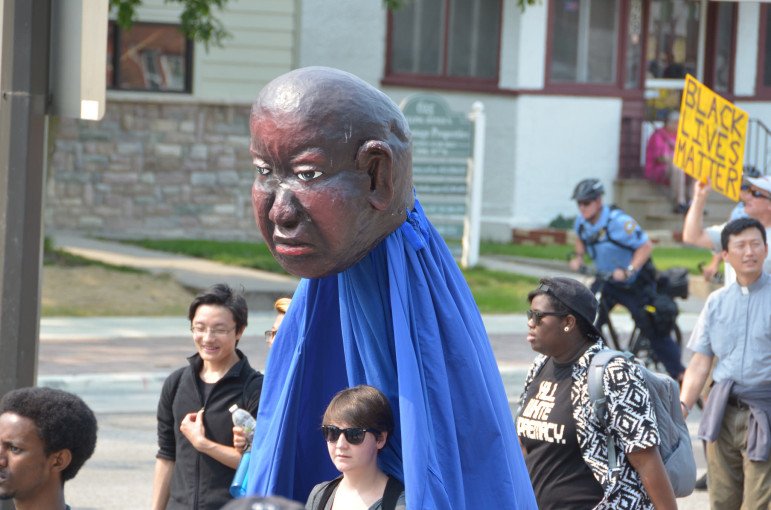 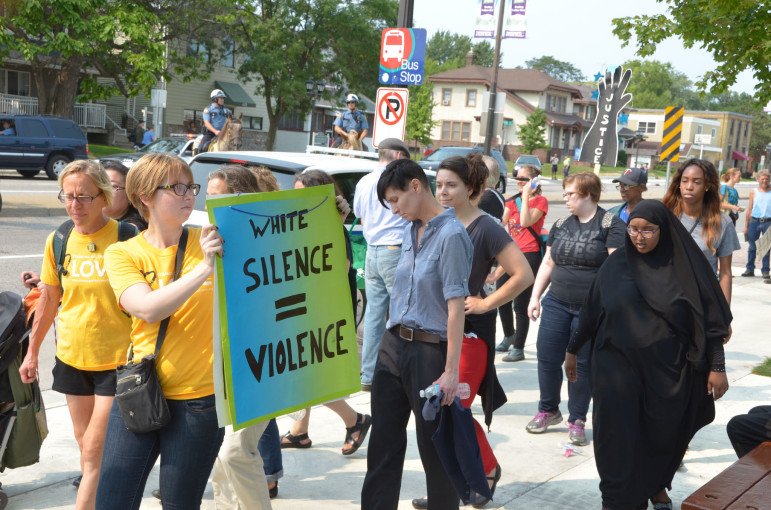 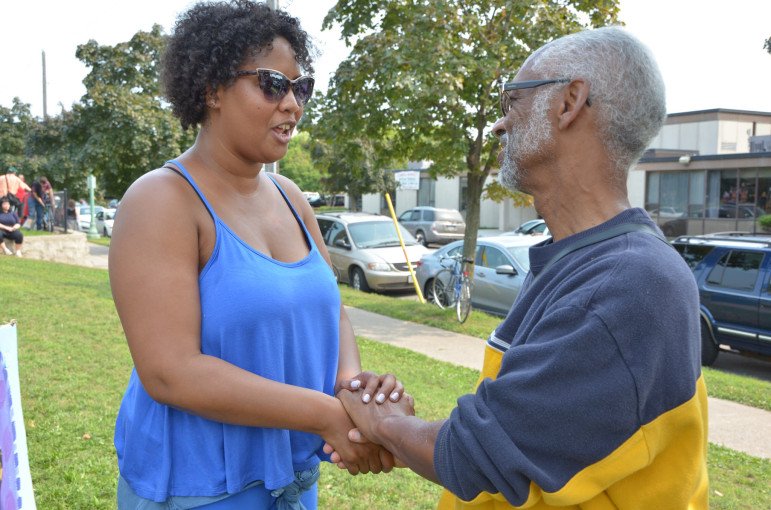 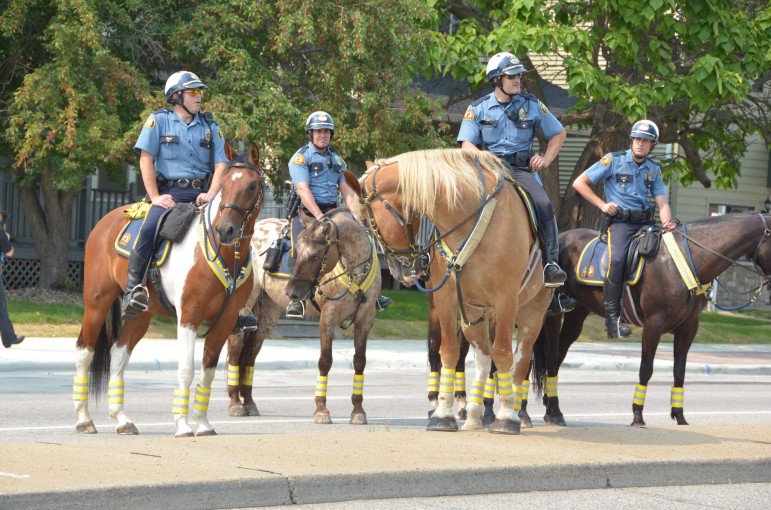 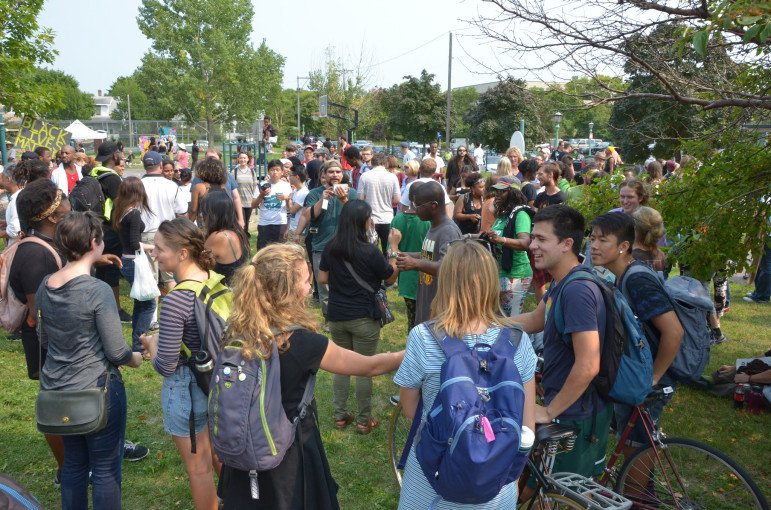