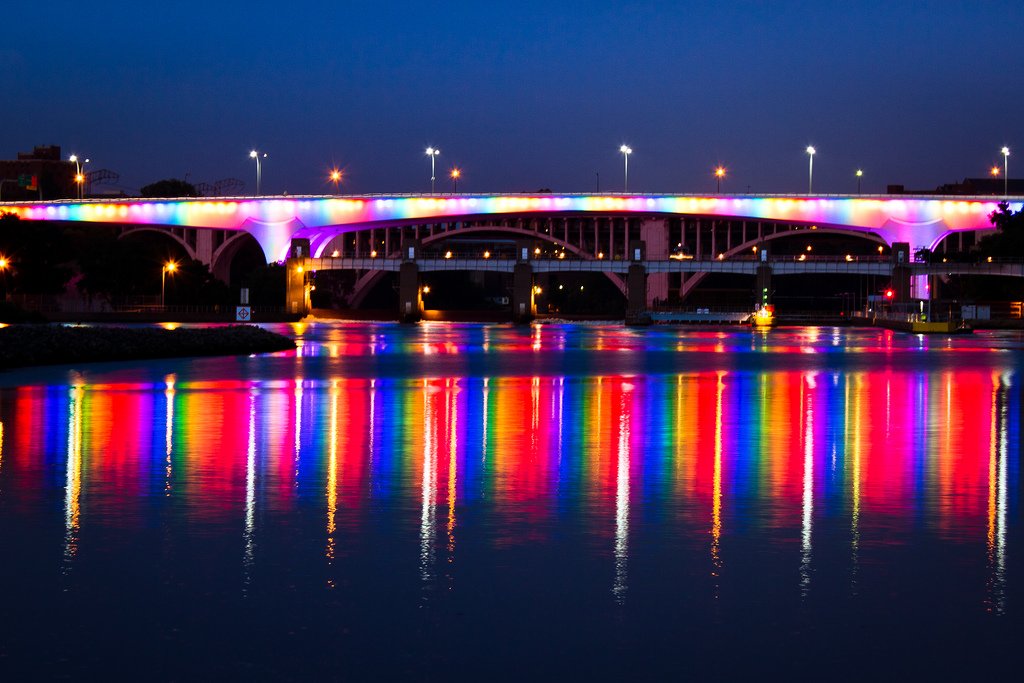 Growing up, I was never taught the word “bisexual.” I knew that gay and lesbian people existed, but somehow nobody ever thought to keep the “B” in LGBT.

It was my sophomore year of college when I started identifying with the label “queer.” To many people, the word “queer” means different things, but what I meant by this was I had an attraction to people of my gender and other genders.

Later that year, my roommate mentioned in a casual conversation that she would be comfortable dating a bisexual man. My other roommate immediately responded that dating a bi man would mean that she would have to have threesomes. I corrected her of course–bisexual people are thought to be promiscuous and greedy, but there is no legitimate evidence for these claims.

This conversation with my roommates made me realize something important. There is a huge amount of privilege that leads to being able to be visible and being a white, assigned female at birth person, so I hold a lot of privilege in queer spaces. I find it important to make my voice heard, since I am able to do so. I out myself on a regular basis, not because I necessarily want to, but because since it’s relatively safe for me to be out, I feel an obligation to stand up for bisexuals and how we are treated and perceived by the general public.

Visibility is complicated, especially when being visible comes with a whole slew of negative stereotypes and false assumptions. Visibility isn’t the first priority for most queer-identified folks, in fact it isn’t even my main concern. However, it’s hard to stay quiet when you hear yourself being deemed inherently greedy, promiscuous and binaristic for who you love.

By using a “queer” label early in college, I was able to avoid the stereotypes and false assumptions that come along with a bi label but I was not combatting the common, negative perception of bisexuality. Was there anything wrong with this? No, but I want to use my privilege and be an advocate for people who share my identity.

Bisexuals are discredited and stigmatized by straight and gay people alike, and unfortunately the stigma still exists even within queer communities.  People who are attracted to a single gender are often referred to as being “monosexual,” and the assumption that single-gender attraction is more valid than bisexuality as “monosexism.”

Monosexual assumption is what maintains a lack of visibility for bisexuality as a valid identity.  And monosexual assumption comes at the hands of monosexual folks, essentially any person that is not bisexual and assumes single-gender attraction as the norm. In order to see bisexuality as a fully represented identity, free from stereotypes, it’s important for those who perpetuate monosexism to listen when bisexuals speak, and to not assume monosexuality.

Especially when it comes to sharing queer spaces, it’s our job to be more inclusive to folks who supposedly share an acronym (LGBTQIA) with us, and to understand how our privilege weaves into the assumptions we make and the stereotypes we reinforce.