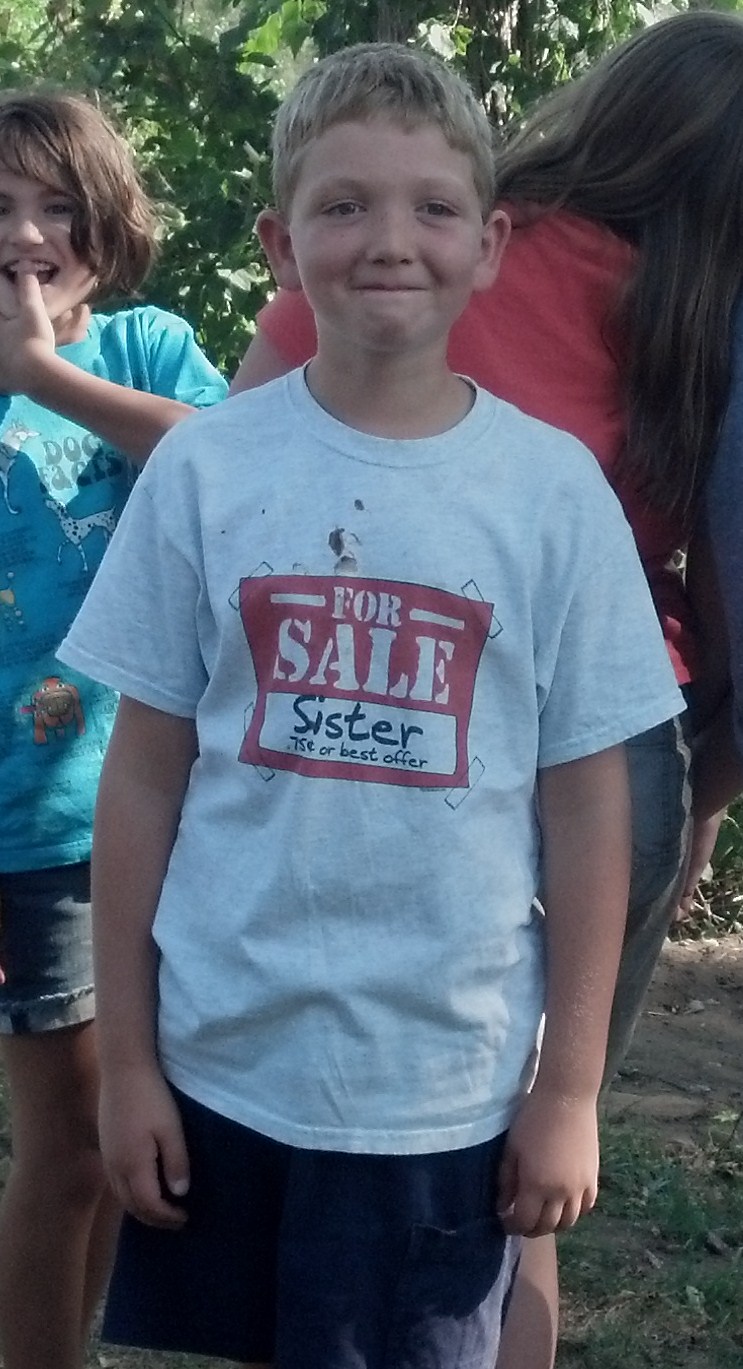 Any parent knows that a birthday is not really about the kid. It’s about the fact that YOU did it! You survived another year, you successfully (or not) squeaked through twelve long months taking two steps forward and three back guiding, nurturing, occasionally wringing your hands, and occasionally rocking back on your heels in satisfaction, as if to say, “Oh…they did get that.”

And so it goes until when? Will it ever stop? I can’t imagine.

My baby is 9 today and it is no small feat for either of us. I love him within an inch of my life. And yet….he has ripped my heart out more than once, stomped on it, and left me wondering how any hurdle could get bigger and then it does.

But he has fed my soul in a way I never thought possible. He has seen to center of things that seem beyond his years. Of people I have known a long time, he accurately assesses personalities after brief meetings. He reads body language, facial expressions, and tone of voice and has commented on those things for as long as I can remember. And even if you may not think so, he is an intent listener. Sometimes, this leads people to believe he is sad or sullen. More often than not he is just processing. Many times the results of this processing come back to me when I least expect it. Once when he was around five years of age we were driving past a church and he asked, “Why do some people believe in God, and others the Big Bang theory?” As an adult, it is easy to connect the hours spent reading about the dinosaur age and his time spent in a Lutheran preschool, but it startled me and left me feeling woefully inadequate as a parent at the time. As early as kindergarten, he noted the absence of science in the curriculum and the need for rules and sitting which, in his words “Doesn’t help me learn much.” These were among the early clues that my son is an observer and a thinker.

Every parent thinks, knows, believes their child is special. I am no different. What I wish for every parent is to see this and broaden their idea of what special really means.

Mine marches to the beat of his own drum. Conformity isn’t really is his thing. I know he gets the big picture, and I know that he’s right. I don’t really want him to be like everyone else. That game on the playground that seems to be a big deal in third grade is actually pretty nasty so your choices are to hang out on your own or join in. This fact seems to be harder on me than him. And it’s easier if you understand and care about all the football jerseys worn on Fridays or Mondays and join the basketball team with the coach everyone just loves because you get left out of many conversations. But,my guy remains silent, no doubt taking it in, but not joining in nor requesting additional information about the wild world of sports just because of everyone else.

His birthday reminds me that I have more work to do….on me. I need to nurture more of letting him be who he is, celebrating that he is just fine, and stop borrowing trouble. The parenting gig can feel like some crazy fun house mirror and the warped view is hard to determine….is it theirs or yours?

I try to keep an open mind and listen and love and hug. For today, I am grateful that he still holds my hand and lets me kiss him on the cheek every night. He accepts my “I love you, Bug-a-boo” with an “I love you, too, mom”.

I’d say that this year, at least one of us has had a birthday wish come true.