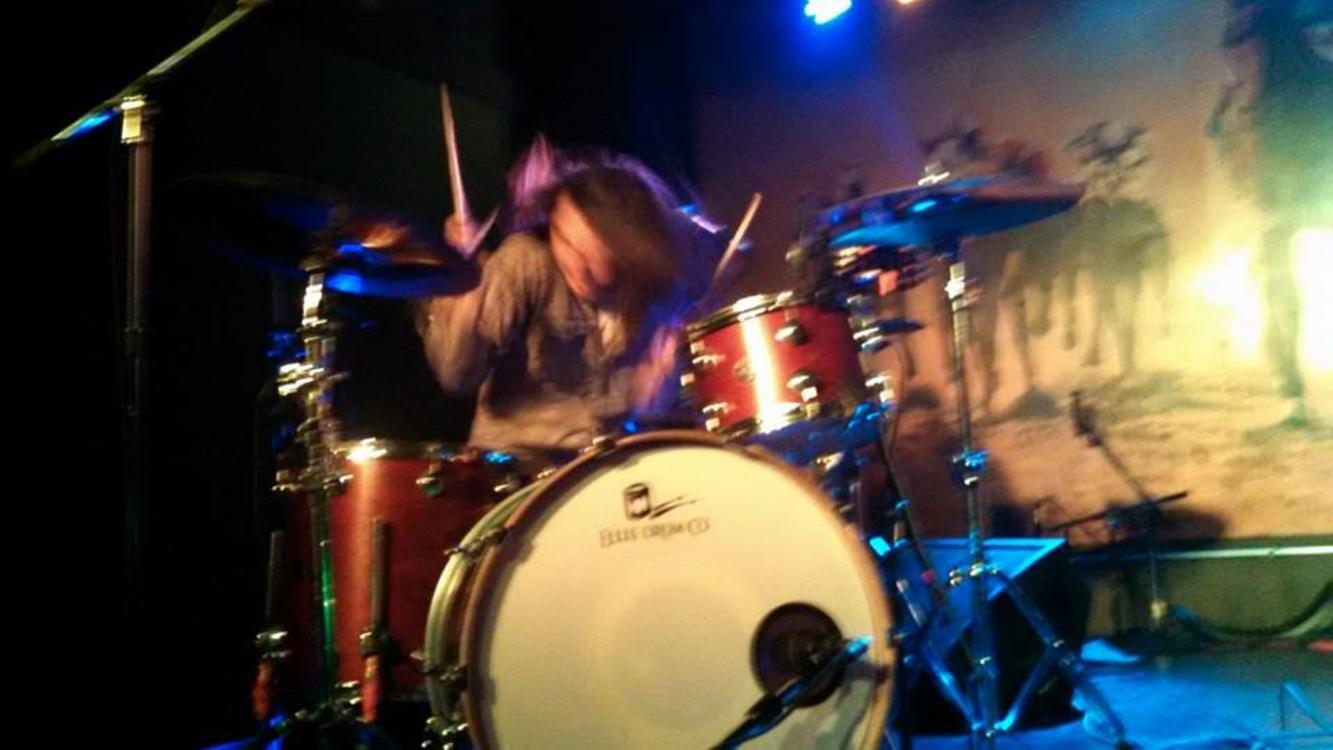 Sometimes a monopoly is a good thing. First Avenue seems to have a finger in anything musical happening in the Twin Cities but it does lead to some nice double headers. After seeing The Replacements at Midway Stadium, I was happy to hop over to the Turf Club to see The Birthday Suits and Blind Shake. Luckily it had occurred to me to buy tickets in advance because the show was sold out by the time I got there. And a lot of people milling about outside humming “Waitress in the Sky” and asking about other places to go in St Paul.

It was fun to see the progression of punk from the 1980’s at Midway to punk of today – which is a little more noise, certainly more noise with the Birthday Suits. For me a billing like The Birthday Suits and The Blind Shake is a no brainer–they are loud and fast in very different ways.

I walked in just in time to catch the last couple of songs from The Blind Shake. They are fast and tight with a certain precision, almost a military precision about them. Their look is almost Star Trek police state; the three band members all have short hair (OK bald) and wear blue jackets with what appears to be duct tape emblems. The sound is hard core punk and got the crowd moshing and but somehow it’s orderly.

The Birthday Suits are freeform crazy. They haven’t played in Minneapolis since band member Hideo Takahashi traveled back to Japan a year ago. They played a characteristically short set – maybe 40 minutes but it leaves everyone spent. Drummer, Matthew Kazama, who also plays the harmonica when it’s strapped to his head, is the fastest drummer I have ever seen. Dancing to that beat is the best workout and the most fun I can have in a week!

There’s no chatter – just music blasting. Saturday they played an encore, which doesn’t always happen. Takahashi climbed up the wall of the Turf Club; Zazama somehow jumped off the drums while playing. Both ended up sprawled out on the stage.