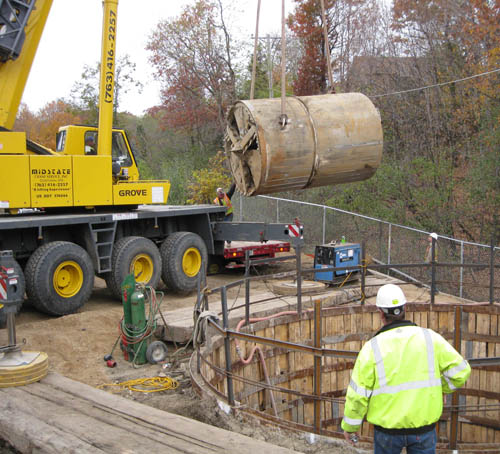 The Legislature would gain control of the Metropolitan Council’s housing purse strings, under a bill sponsored by Rep. Bob Vogel (R-Elko New Market).

The House Job Growth and Energy Affordability Policy and Finance Committee laid the bill over Wednesday for possible inclusion in a later bill. There is no Senate companion.

Kim Crockett, chief operating officer at the Center for the American Experiment, questioned whether housing falls under the Metropolitan Council’s legislative authority. She praised Vogel’s bill for “reasserting the prerogative of the Legislature in the area of housing.”

Judd Schetnan, Metropolitan Council government affairs director, agreed with Crockett that housing isn’t like the sewage or transit systems his agency runs. But Vogel’s bill would make housing more of a system than it is today, he said, and he asked whose interests the bill served. “We’ve not heard from cities who have asked for these changes.”

One local official backing the bill is Plymouth Mayor Kelli Slavik, who told committee members the Metropolitan Council goal for her city — 932 new units of affordable housing in the decade ending in 2030 — “doesn’t make sense. I don’t know how we can make those goals. … We’re elected, as you are, and expected to be responsive. Additional oversight is important.”

But additional oversight is one concern Patricia Nauman, executive director of Metro Cities, said she had about the bill. “This bill would, in effect, add another layer of statutory requirement.”