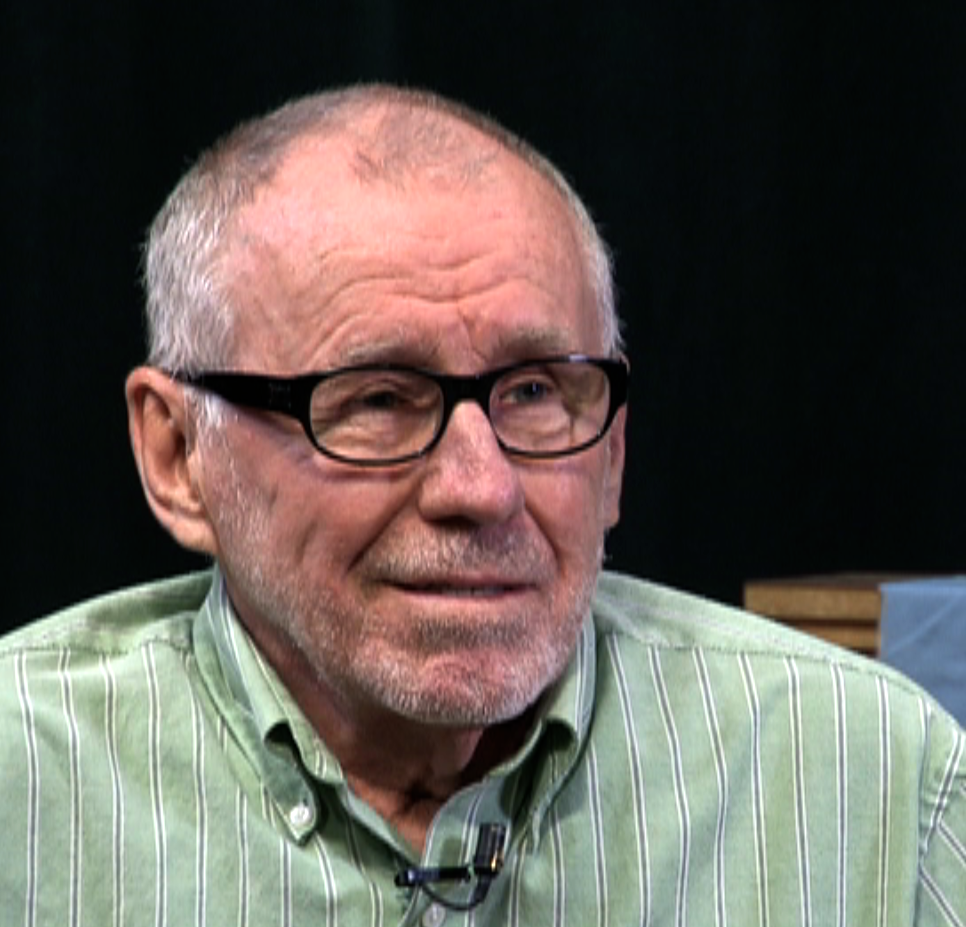 Retired advertising executive Bill Sorem has become a familiar figure at demonstrations and protests staged by the likes of Native Americans, peace advocates, equity activists, minimum wage proponents, police violence whistle blowers and free Gaza campaigners. The issues of interest to Sorem, The Uptake (his primary internet publisher) and Twin Cities Daily Planet, are underplayed by the Pioneer Press, the StarTribune, MinnPost, the community weeklies and local TV “journalists.” The latter, of course remain primarily concerned with amusing one another.

Mr. Sorem’s takes on impaired mainstream coverage of local minority and controversial issues launch the autumn edition of Democratic Visions. His comments are supported by clips of his work including the July 18 Gaza-Palestine Solidarity march in Columbia Heights which boasted from 1200 to 1500 participants – an event you wouldn’t know about had you only been watching WCCO, KSTP, KMSP and KARE.

And click here for a remix of “He Talks the Line” a satirical music video about Congressman Erik Paulsen by the Junk Yard Democrats. The bit is foot-noted with a pitch for his Congressional District, progressive challenger, Sharon Sund.

An in memoriam tribute to the late Andy Driscoll rounds out the program. Driscoll, the long-time St. Paul progressive who co-hosted KFAI radio’s Truth to Tell with Michelle Alamoradi, used public access television and community radio to amplify the voices and issues of whistle blowers, minorities and political reformers. Click here for the Andy Driscoll Segment.