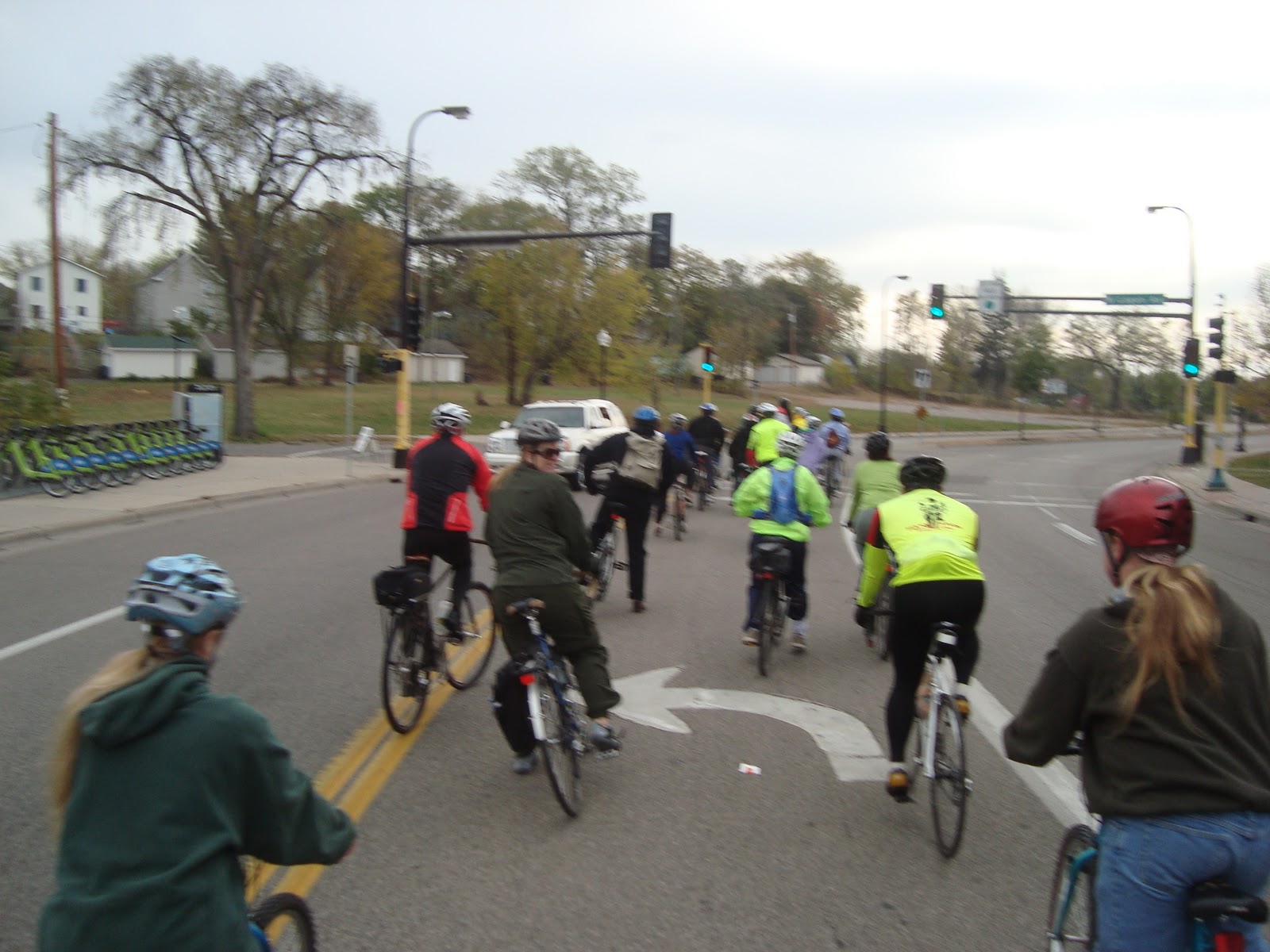 Sometimes we take certain things in our city for granted.  For instance, Minneapolis has been named the number one biking city in America.  The Nice Ride bike rental system has been a one-of-a-kind bike sharing project in the country.  NoMi has seen the key addition of several new bike lanes.  And yet, bicycles aren’t legally considered traffic per city ordinance.

What does this mean?  When a car parks in a bike lane, is that vehicle really obstructing traffic?  When I’m going the legally-posted 30 mph on Fremont Ave N, and someone passes me on the right using the bike/barrier lane, did that driver use a lane dedicated to other traffic?  It’s hard to believe, but herded animals currently have more legal protection in Minneapolis ordinance than bikes.  Remember that next time you’re trying to decide whether to take your Schwinn or your goat for a quick run to the store.

So CM Schiff has been pushing to include bicycles in the city’s definition of traffic, bringing us more in line with the rest of the state and other biking cities.  The next logical step?  Rybak in a tank.