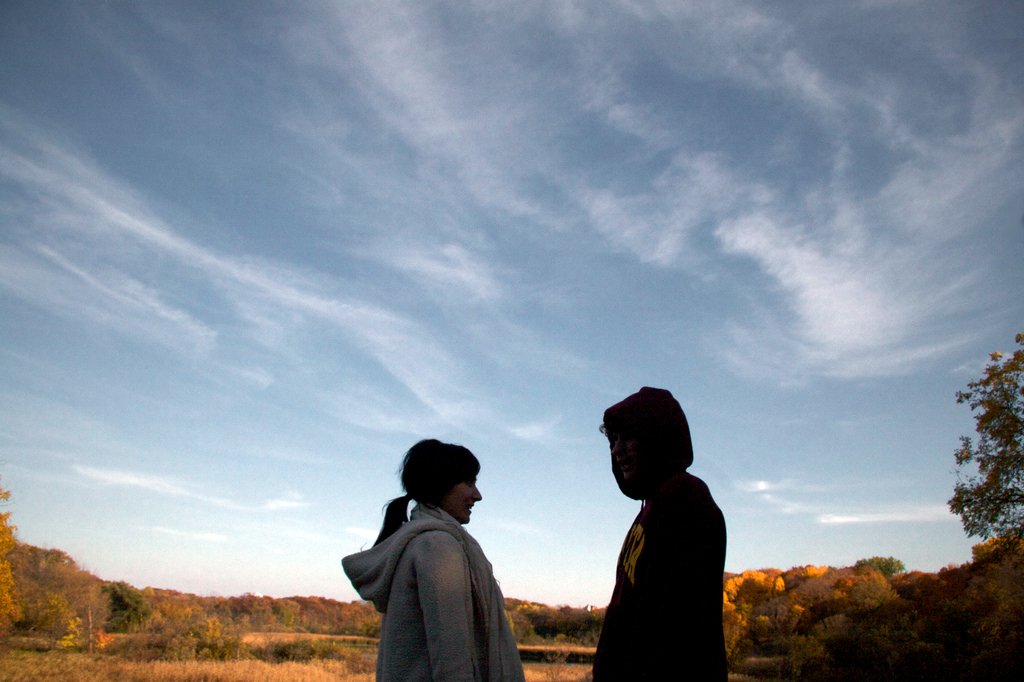 A recent policy change by the Minnesota Landscape Arboretum means that bicyclists are currently banned from the facility’s popular Three-Mile Drive. “In an effort to reduce the amount of traffic on Three-Mile Drive and for visitor safety,” reads the facility’s website, “bicycles are no longer allowed.” (Emphasis in original.)

The decision was made “primarily for the safety of everybody who uses the Three-Mile Drive,” Arboretum director Edward L. Schneider told me via telephone. “I was getting a majority of complaints from pedestrians about bicycles whizzing by. We’ve got power walkers, mothers with strollers, older people with walkers, utility carts, cars, circulators—all using the very same Three-Mile Drive.”

I also spoke with Steve Sanders, alternative transportation manager with Parking and Transportation Services at the University of Minnesota; the Minnesota Landscape Arboretum is part of the University of Minnesota, but though Sanders told me he recently spoke with Schneider and advised him that in his opinion, “I didn’t think there was a safety issue,” Sanders was not part of the decision-making process regarding the bike ban and had been under the impression it would be rescinded.

It will indeed be rescinded, said Schneider—but not in the immediate future. “I couldn’t tell you for sure. It could be this fall, it could be this spring.” He said he believes the ban will be ended “within a 12-month period,” with pedestrians being asked to use designated walkways and with all parties being asked to “respect the rules of the road.” In the meantime, bicyclists may continue to pass through the Arboretum on the Minnewashta Parkway Trail.

In the long term, said Schneider, the Arboretum wants “to complete our internal walkway system of paths, so walkers feel they have a continuous interconnected system that will replace the Three-Mile Drive. The pathway is currently intermittent. It’s not an easy issue we’re dealing with here.”